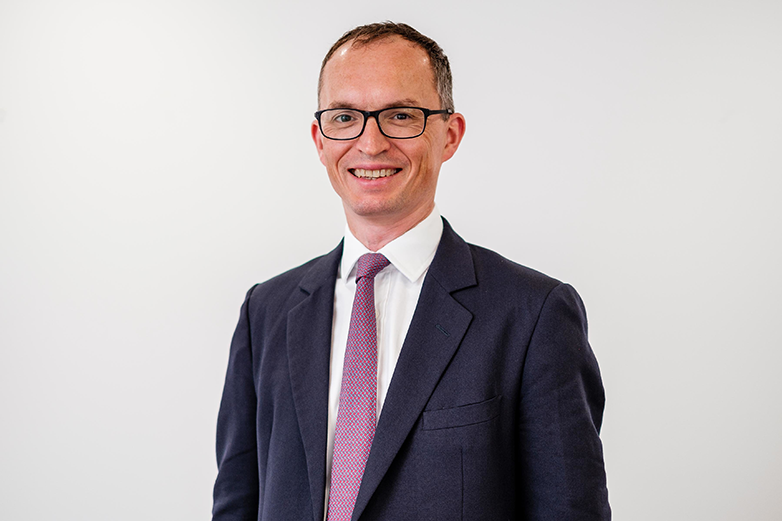 Gregor is the Director of the Global Group and the Chief Economist at Global Counsel. He advises clients on how political and policy developments impact on the economic and commercial environment they are operating in. He leads teams supporting clients in Asia, Central and Eastern Europe, the Middle East, and Africa, and working on global macro, climate and sustainability issues.

He has over 20 years of experience working on international economic and political issues in the public and private sectors and as an academic. Before joining Global Counsel in 2014, he was the Chief Economist of the British Foreign Ministry for six years and, before that, he worked for the Bank of England and the British Treasury. Earlier in his career he worked as an academic at Oxford University.

The strategic logic behind the EU’s investment deal with China

In late December, the EU concluded a comprehensive agreement on investment (CAI) with China. The deal is controversial, not so much because of its economic content, but because of what it says about the EU’s priorities and because of its potential geopolitical implications. Are these concerns valid?

Prospects for UK recovery: vaccines versus the second wave

Gregor Irwin, Chief Economist, examines the prospects for the UK recovery from covid-19 in the wake of the rollout of vaccines, looking at the immediate prospects for recovery, longer term issues, and implications for asset prices and financial markets.

Many businesses are feeling their way towards a new balance between remote and office-based working. That partly involves responding to the preferences of customers and staff. It also involves responding to what competitors are doing. The forces of innovation and competition will likely mean the perimeter of the virtual office expands outwards over time. This will have…

Recent years have seen important global shifts in both the policy frameworks for screening inward foreign investment and the ways in which they are applied. These shifts come against a backdrop of protectionist political rhetoric and anxieties about the impact of foreign direct investment (FDI) in traditionally open economies.

View all Insights by Gregor Irwin