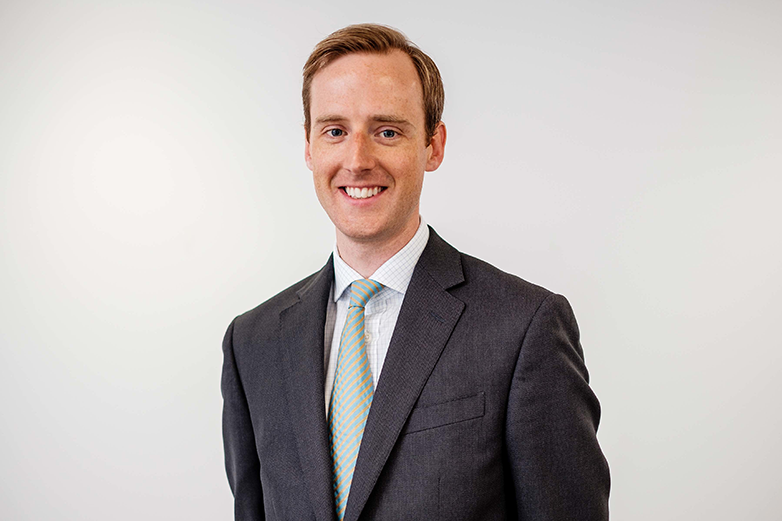 Leo advises GC clients on policymaking in Whitehall, Westminster and the English regions. He has spent the last decade advising corporates, investors and politicians on business-related public policy in the UK, including two Secretaries of State for Business in the British government. Prior to this he led several policy teams at the Confederation of British Industry (CBI) and worked at think tanks including the Institute for Public Policy Research (IPPR).

Alongside his role at GC, Leo is a founding partner at Form Ventures, a new early stage venture capital fund investing in startups in regulated markets in the UK.

The 2020 UK budget was a major shakeup of the presentational landscape around the UK’s public finances. By adopting more public spending, and more borrowing to pay for it, the Conservatives have muscled in on Labour’s territory, rendering the opposition’s favourite dividing line moot.

Realising the future of urban mobility

Alongside our recent report produced with the British Vehicle Rental and Leasing Association, Practice Lead Alex Dawson, Adviser Leo Ringer and Senior Director Stephen Adams discuss the challenge of how we make sure people use cars in a more efficient, cleaner, cheaper, smarter way, leading to greater use of public and active transport.

Cars in the City: Realising the future of urban mobility

As technology changes every aspect of our economy and society, policymakers across local and national government have set out visions of how they want urban transport to be revolutionised: clean, green vehicles, with significant uptake of public transport and active modes like walking and cycling.

In October 2016, UK Chancellor Phillip Hammond was reportedly considering slashing the UK’s Corporation Tax rate to 10%, as part of creating a low-tax post-Brexit UK economy. Tonight, he will warn us that “everyone will need to pay more” to fund Britain’s future. In particular, figures from across the political spectrum are eyeing corporation tax increases as a way to…

View all Insights by Leo Ringer