ADR: an imperative for businesses and government

The court system in England and Wales is characterised by lengthy delays and a substantial backlog of cases. These problems are significant barriers to access to justice and have been exacerbated, although not caused, by the effective shut down of the courts during the covid-19 pandemic.

For civil claims — which are the most common means by which individuals and businesses engage with the justice system — the average time taken for small claims and multi/fast track claims to go to trial in 2021 was 11.5 months and 16.5 months respectively. This is an increase of 5.1 weeks and 7.9 weeks respectively from 2020, and an increase of 19.3 weeks and 12.5 weeks from 2019.

Delays within the court systems create a number of challenges for businesses, including operating uncertainty and discouragement from pursuing claims, even when there is a strong case to take action. The time and resource required to pursue claims can be costly, as can the increased wait to receive compensatory awards. SMEs are disproportionately affected as they tend to have fewer resources to absorb the costs associated with court delays.

Alternative dispute resolution (ADR) mechanisms offer parties the ability to resolve disputes in significantly less time and at a far cheaper cost than the traditional court process whilst being less disruptive to the lives of individuals and/or business operations. Defined broadly, ADR is a process in which a neutral third party helps disputants to reach an agreement, and includes mediation, arbitration and online dispute resolution (ODR) mechanisms.

The quick and effective resolution of disputes provides substantial economic advantages for individuals, businesses – particularly SMEs – and society. For example, late payments cost the UK economy £2.5 bn each year, yet an effective ADR debt-recovery process can mean the difference between solvency and insolvency for many individuals and businesses. Moreover, the non-adversarial nature of ADR mechanisms means that businesses relationships can be preserved.

The value of ADR processes has been recognised in a wide range of sectors. NHS Resolution (NSHR), which provides expertise to the NHS on resolving legal disputes, launched its Claims Mediation service in late 2016, with the aim of using mediation, where appropriate, to avoid the need, expense and potential emotional distress of going to court. An evaluation of this service found that approximately 80% of mediated cases are settled on the day of mediation or within 28 days of the mediation date, a striking reduction in time compared to the traditional court route. However, uptake is still low. In 2020/21, out of a total of approximately 15,300 cases that were closed by NHSR, less than 2% were settled through mediation.

Technology is a huge enabler of effective dispute resolution processes, notably ODR. Platforms such as eBay and Amazon use ODR to resolve successfully over 60 million claims every year, with a very high rate of user satisfaction. For more complex disputes, ODR platforms allow defendant and claimant parties to upload supporting documents to a secure dashboard, engage in virtual hearings, follow how their case is progressing in real time, and collect information whilst waiting for the impartial decision of a neutral third party.

Greater government focus has been paid to ADR in recent years. However, more can and should be done to lower the barriers to the increased uptake of ADR mechanisms, not least as it will reduce pressure on HM Courts and Tribunal Services (HMCTS). These include a lack of awareness of the benefits of ADR and insufficient incentives for businesses to participate in dispute resolution processes. As with court-based dispute resolution, trust is central to ADR. Data on ADR mechanisms, in particular comparable data with the traditional court process, is essential to promoting the benefits of dispute resolution. In the absence of a government or regulatory framework for the sharing of data, businesses engaged in ADR should agree to the sharing of non-confidential data on the efficiencies of the process, thereby helping to promote the use of ADR mechanisms.

The reappointment of Dominic Raab as Justice Secretary, a position he last held within the Johnson administration, may lead to ADR ranking more highly on the government’s agenda. In November 2021, Raab told the Justice Select Committee that too many civil cases were going to court and that “[w]e ought to be much, much better at using ADR”. Provided Raab’s agenda as Justice Secretary does not change drastically from when he last held the position, his statement that he “would be in the market for something quite drastic and bold” in the area of ADR should still stand.

For businesses, ADR must be considered in the context of the long list of benefits it provides. There is a clear commercial imperative to resolve legal disputes through ADRmechanisms rather than through traditional litigation. Businesses that have successfully engaged in ADR processes should promote its use by advocating the benefits, including the cost, time, flexibility, preservation of relationships, and confidentiality as decisions are not made available to the public.

The adage “justice delayed is justice denied” remains true today, with the backlog of cases in the court system presenting a formidable challenge for the UK justice system. All forms of dispute resolution amount to a considerable cost for government, businesses and society, and have a far larger impact on the economy than is realised generally. For this reason, and to overcome the existing hurdles in accessing justice, businesses should engage in ADR mechanisms where appropriate to resolve their disputes. Finally, government must continue to engage with ADR providers, compensators, businesses, representative bodies and others to understand the best means of utilising and promoting dispute resolution processes. 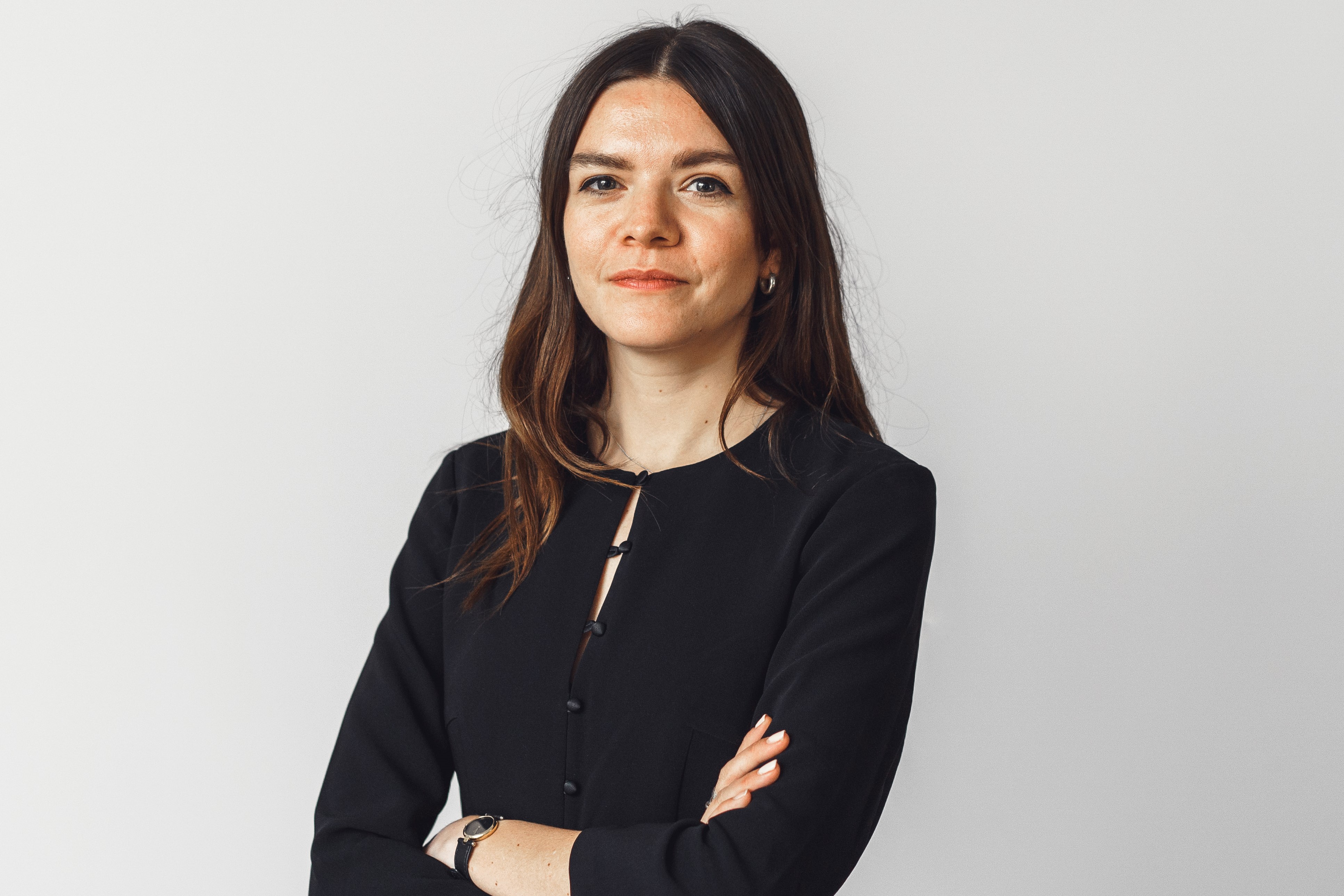 UK Chancellor Jeremy Hunt announced the long-awaited Autumn Statement yesterday, detailing the new government’s tax and spend commitments alongside the OBR’s economic forecast. The delay of the budget provided Sunak and Hunt with more time to agree on areas of public spending to potentially cut. It seeks to demonstrate the economic competence and fiscal credibility that…

The geopolitics of: the G20

In the latest in our geopolitics series, practice director Jon Garvie is joined by Paola Subacchi, Professor of International Economics and Chair Advisory Board at the Global Policy Institute at Queen Mary, University of London. Paola co-chaired the T7 think-tank task force on economic recovery, which fed academic and think-tank perspectives into the G7 and G20…