Can anyone win the ‘streaming wars’?

UK Culture Secretary Nadine Dorries’ announcement that the government will proceed with plans to privatise Channel 4 has reignited the smouldering debate around the role of Public Service Broadcasters (PSBs) in the UK. Her assertion that privatisation is necessary to ensure Channel 4’s long-term viability against Video-on-Demand (VoD) streaming platforms, like Netflix, reflects a concern many in Westminster have voiced in recent years. Yet the streaming market itself is being reshaped in the face of mounting commercial pressures and escalating regulatory burdens, in ways that will ultimately impact UK broadcasters.

From a commercial perspective, the long-standing primacy of Netflix in streaming has been increasingly challenged by Amazon Prime Video, Disney+ and Apple TV+. With the landscape becoming crowded, a higher premium is being placed on original content and production costs are, predictably, being passed onto consumers. Netflix announced in March 2022 that it would increase the cost of its Basic, Standard and Premium packages, with a spokesperson explaining that the hike reflected ‘the investment we have made in our service and catalogue’. Although the UK has benefitted from a television and film production boom, driven most significantly by the introduction of an attractive Coalition-era tax incentive scheme, which saw a record £5.6bn invested by studios last year, the rising number of VoD platforms vying for British wallets with increasingly costly packages has led to questions being raised about the market’s long-term viability.

Cost and compliance pressures on streamers are likely to climb as the government takes it regulatory agenda forward. Although it is keen to encourage investment in the UK, the government has also expressed concerns about unfair competition between VoD platforms and PSBs. The former Culture Secretary Oliver Dowden announced in August 2021 that the government would take steps to ensure that VoD platforms are made to comply with Ofcom’s Broadcasting Code, which currently only conventional television broadcasters (and BBC iPlayer) are required to adhere to. Compliance with the Code would introduce a host of new restrictions on VoD platforms, including around religious programming, due impartiality, accuracy and prominence of views and opinions, political coverage and fairness and privacy.

Then there is the open question of how to ensure PSBs are adequately funded to compete effectively with VoD platforms. Dorries has already called for ‘a conversation’ to be had around the BBC’s future funding model after initially suggesting she would scrap the licence fee after 2027. One recent proposal, floated by former Labour Culture Secretary and BBC executive James Purnell, suggests introducing a levy on VoD platforms, with proceeds to be re-distributed to PSBs. In an already fiercely competitive landscape, this would make ongoing participation in the market even more challenging for less well-resourced platforms and incentivise consolidation.

The debate about the viability of PSBs could well become louder as the 2024 General Election draws nearer. While the Labour Party under Keir Starmer’s leadership has said little about the broadcasting ecosystem as it relates to competition from US streaming platforms, he has been strongly supportive of PSBs. Under former leader Jeremy Corbyn, Labour suggested introducing a windfall tax on tech firms, such as Google and Amazon, to subsidise the cost of the licence fee for low-income families and prominent figures like Dame Margaret Hodge have criticised platforms like Netflix for not paying enough tax. These interventions hint at a more critical position towards streaming platforms from the Labour Party than the current government. Should Labour win power in 2024, a streamers levy, as well as other potential remedial measures, could become a more realistic prospect.

Rising costs, market saturation and regulatory pressures could well combine to produce a wave of consolidation in the streaming market, leaving PSBs with fewer rivals to compete with for limited eyeballs. Such consolidation could in turn prompt a reduction in streamers’ spending on content, including UK content, accentuating tensions between the government's policy objectives of attracting private investment and championing domestic players. 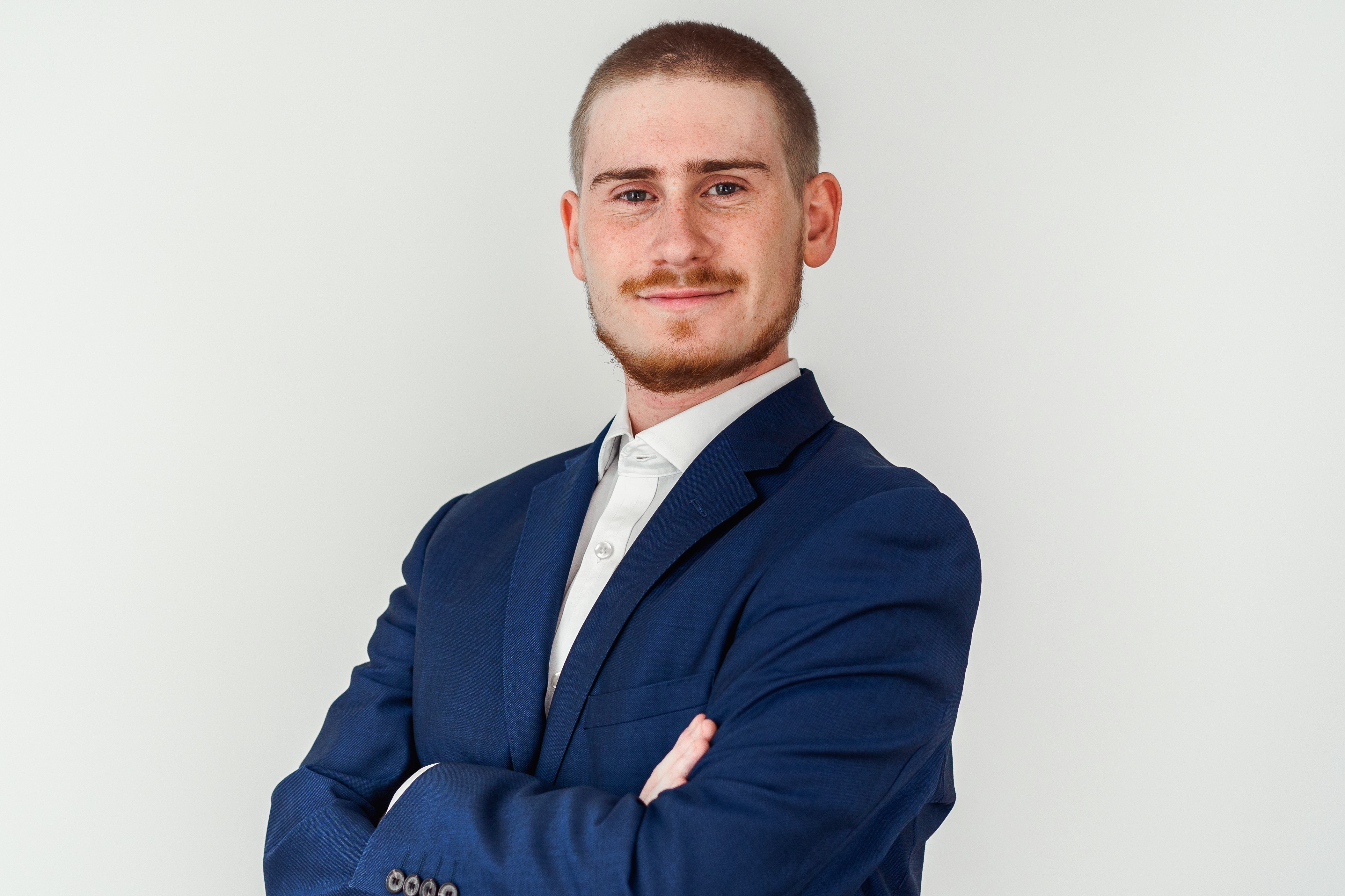 The US Federal Trade Commission (FTC) has officially brought a case against Meta to trial in an attempt to stop Meta’s acquisition of Within, a virtual reality (VR) fitness company. The trial marks the first high-profile legal test of the FTC’s efforts under Chair Lina Khan to broaden the scope of antitrust law to attempt to slow the growing power of Big Tech companies…