Caught in the crosshairs: The Middle East and the US-China Cold War

The flurry of diplomatic activity reflects the deepening economic and political relationship between China and its partners in the Middle East, a region where the US has traditionally been the dominant external power. Mr. Wang and the Gulf delegation agreed to accelerate progress towards a free trade agreement (talk of which has been ongoing since 2004). China also pledged to step up its integration of Gulf states in the BRI by increasing joint investments in transport and maritime infrastructure. For China’s export-driven economy, the stability of Mideast shipping lanes, like the Suez Canal, Strait of Hormuz, and the Bab al-Mandab Strait, is paramount. Those trade chokepoints are vital to the free flow of Chinese goods to key US and European markets.

As the US-China rivalry intensifies, the Middle East – long a prime arena for great power competition – is being drawn into the crosshairs. The chaotic US withdrawal from Afghanistan and America’s muted response to threats to the security of its closest Gulf allies has eroded confidence in the American security guarantee in the Middle East. US national security thinking is undergoing a pivot to the Indo-Pacific, playing out in the rebalancing of the US global force posture towards Asia. This has unnerved America’s Gulf allies, who have had to fend for themselves in the face of threats from Iran and its proxies.

Economically, the US and the Gulf have been decoupling for a long time. US imports of Middle Eastern oil have declined over the years and the US is a net exporter of natural gas – thanks to the exploitation of America’s vast shale oil resources. By contrast, Sino-Mideast economic interdependencies are only growing stronger. The Gulf is China’s most important source of crude oil and natural gas, while Gulf states are procuring Chinese technology to modernise their militaries, build ‘smart’ cities, and roll out 5G-enabled telecommunication networks. China is the Middle East’s largest trading partner and is the largest source of foreign direct investment for several MENA states. Increasingly, China is translating its economic influence in the region to gain a military foothold near key regional waterways, in a challenge to America’s traditional preponderance in the Middle East. China’s only overseas naval support facility is in the east African nation of Djibouti, astride the strategic Bab al-Mandab Strait.

Despite deepening economic ties with China, Middle East states, with the clear exception of Iran, continue to prioritise their close strategic partnerships with Washington. US power projection in the region, with troops and bases up and down the coast of the Arabian Peninsula, is unmatched by any other power. However, America’s recent track record in the region, most notably the chaotic withdrawal from Afghanistan, has led every leader in the region to hedge. Heavyweights like the UAE, Saudi Arabia and Egypt have increasingly looked to China as a source of investment and technology. From surveillance equipment to 5G to armed drones, China has proven willing to transfer technology to the region without asking questions about end use or raising qualms about human rights. The Chinese model of state-led development also resonates with the generally illiberal regimes of the Middle East.

What emerges therefore is a complex picture – an economically vital relationship with Beijing matched only by MENA states’ enduring commitment to preserving a close strategic partnership with the US. In a climate of extreme US hawkishness towards China in Washington, the Middle East’s burgeoning ties with Beijing, going beyond mere commerce, does not sit well with the US national security community. The roll out of 5G equipment obtained from Huawei in Gulf states’ telecom networks has, for instance, jeopardised the sale of advanced F-35 warplanes to the UAE. Even Israel, America’s closest regional ally, has not been immune to the pressures of a US-China decoupling, with Chinese investments in the Israeli port of Haifa emerging as a real sore point in US-Israel relations.

In a Financial Times analysis published in September 2020, one veteran US diplomat says the China factor has already become a “real point of acrimony” in relations with the UAE. “This is one of those issues that make the current relationship with Abu Dhabi and other Gulf states scratchy,” the diplomat says. “There’s an effort to make them choose in a pretty binary fashion and the Emiratis have been equally firm in saying ‘don’t make us choose’.”

Washington will have a threshold for tolerating Sino-MENA cooperation that the region will be careful not to breach. In a Senate hearing last August, Deputy Assistant Secretary of State Mira Resnick observed that “there are certain categories of cooperation with the PRC that we [the US] cannot live with.” These areas include joint military research and development and China’s development of commercial outposts, such as ports, along key sea lines of communication in the Middle East (such as the Red Sea and the Gulf of Oman). There is concern in the US that Chinese-owned or operated ports can become militarised, with twenty of China’s 100 port holdings worldwide situated in the MENA region.

The US-centred security architecture in the region and the attendant demands of military interoperability will ensure that Mideast states defer to US misgivings about China’s expanding presence in the Middle East. MENA governments will need to learn to reconcile their desire to embrace Chinese technology in areas like cloud computing and automation with the need to placate US concerns about Chinese espionage and power projection. 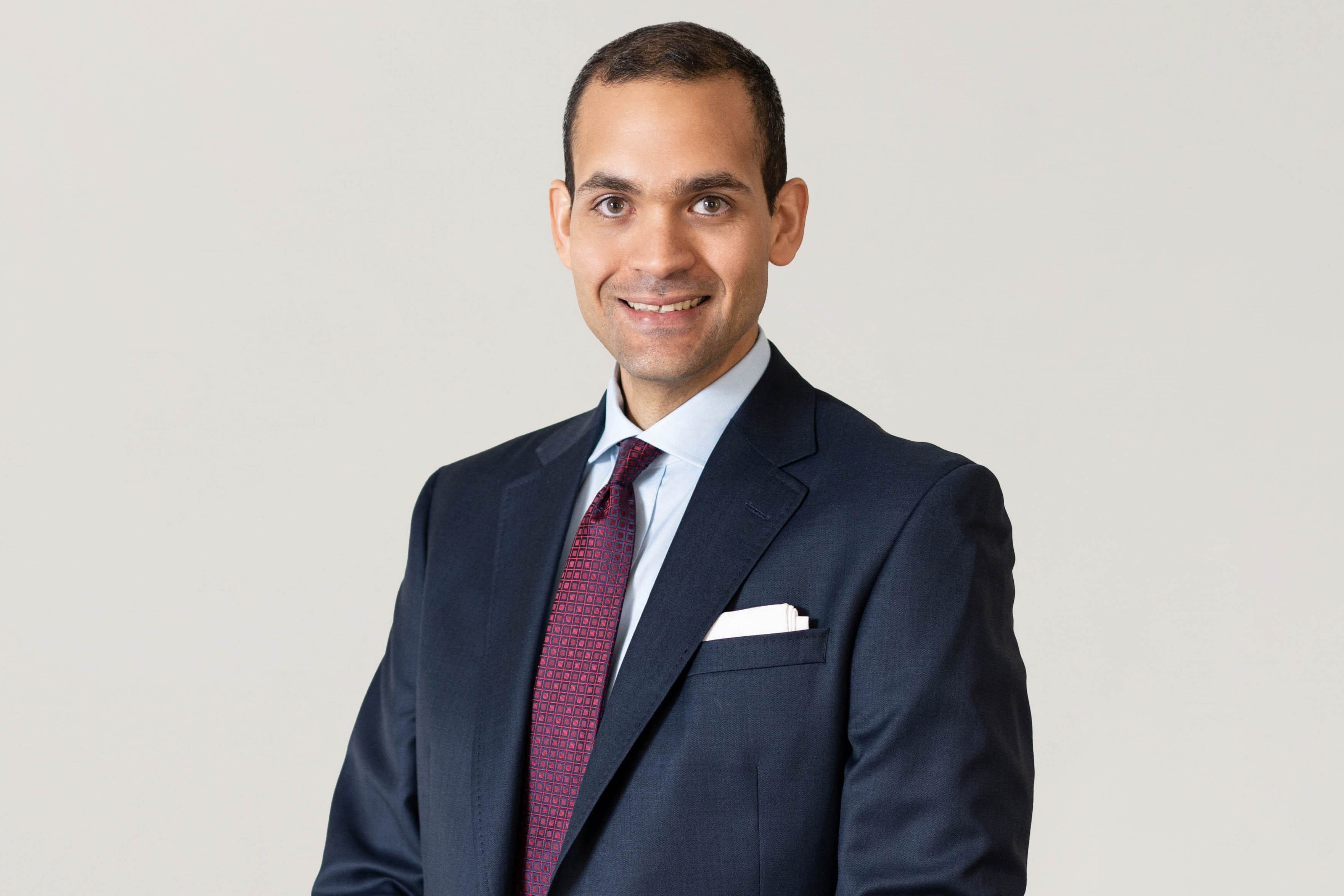