In the last 12 months, we have seen countless Chinese companies caught in the crossfire of regulatory change in China – with significant financial impact.

The state stopped the IPO of famous Chinese entrepreneur Jack Ma’s Ant Group in November last year, then launched an antitrust probe to investigate monopolistic activities of another arm of the Ma empire, Alibaba, a month later.

In the past few weeks there’s been further turmoil with a security probe launched into DiDi just days after it listed on the New York Stock Exchange, a near blanket ban placed on the private tutoring sector, and foreign listing rules tightened. No wonder there has been growing alarm amongst Chinese corporates and domestic and foreign investors.

These developments are often either viewed as individual and uncorrelated incidents, or used to justify a lazy view that business in China is an inherently unpredictable exercise in which political and regulatory “crackdowns” should be expected.

This skews the reasoning and nuances behind the decisions, which it is necessary to understand in order to gauge their impact and distil which sectors are most likely to be impacted next.

Rather than focusing too narrowly on Beijing’s views on cross-border investment structures, the reasoning is best understood by looking at internal and external pressure points and how these influence government policy priorities. Instead of viewing recent developments as “crackdowns” on different industries, they should be seen as a government trying to deal with socio-economic and national security challenges – as has occurred, to varying degrees, in other countries across the globe.

With growth in the Chinese economy decelerating, prospects for future generations have started to deteriorate. Young people are now “lying flat” rather than chasing out-of-reach goals, including families, houses and cars. A lack of high-paying stable jobs has pushed millions into the low-paid, unregulated gig economy – forcing many into consumer finance to make ends meet.

While this benefited Ant, which saw consumer finance become its most successful venture, the sharp rise in personal debt created another pressure point that is threatening the country’s fragile financial system. Separately, although potentially equally damaging for long-term economic and social stability, sub-par public education and parental angst about protecting their children’s future gave rise to the costly private education industry, fomenting social divisions and discouraging young couples from having children. In mid-June, President Xi Jinping was already indicating that education officials were “rectifying” this problem.

When the new five-year plan was launched during the National People’s Congress in March, several officials admitted that China is still decades behind industry and technology heavyweights such as the US, Germany and Japan. And with President Joe Biden publicly stating that his goal is to limit China’s development, it should not come as a surprise that the CPC is trying to harness private sector expertise and capital to support its strategic priorities and discourage investment in areas that are seen as distracting from these goals. Embedded in this desire for a technology revolution are serious concerns over data security and what Beijing sees as the most challenging external environment since 1989. The accumulation of and questionable use of private data, drove Beijing to the conclusion that it was losing control over the private sector, with potential implications for national security.

There are two key implications following on from these pressure points. Firstly, private industries that fail to align with, or directly work against national interests, will continue to be at risk of regulatory action. The for-profit healthcare industry, for instance, may experience similar restrictions to the socially divisive education sector. Meanwhile, all companies in the gig economy should expect to see requirements to increase workers’ wages and benefits.

Beijing will also continue to nudge – or shove - the country’s technology companies to allocate more of their capital and expertise towards strategic sectors – even if this hurts these companies’ short-term profitability. There will therefore be a concerted government push towards AI, robotics, cloud technology, new energy vehicles and semiconductors, and a pull away from video games, social media platforms and food delivery.

The second key implication is that in spite of what recent developments indicate, China does not want to “crush” its technology companies, hinder innovation or stop foreign investment in Chinese companies: quite the opposite, in fact. The country’s political leaders do, however, want to better control the collection and use of private data, the sectors foreign investment flows into, the involvement of Chinese private companies in global capital markets, and what data is being disclosed to investors and regulators. National security and the protection of data is a central priority.

Following on from the soon-to-be-passed Personal Information Protection Law and the Data Security Law that comes into force on September 1st, it is therefore likely that certain sectors that collect sensitive data – including financial services, insurance, healthcare, and pharmaceuticals, will face more stringent regulation. It also means we are likely to see a concerted effort to encourage Chinese companies to list in Hong Kong, where companies can still access foreign capital but also be watched more closely.

Rather than viewing recent developments as individual, uncorrelated incidents or dismissing them as the actions of an erratic power, there is a clear logic – at least in the eyes of the Chinese government – to their introduction. Getting comfortable with that logic can help companies and investors avoid painful shocks in future. 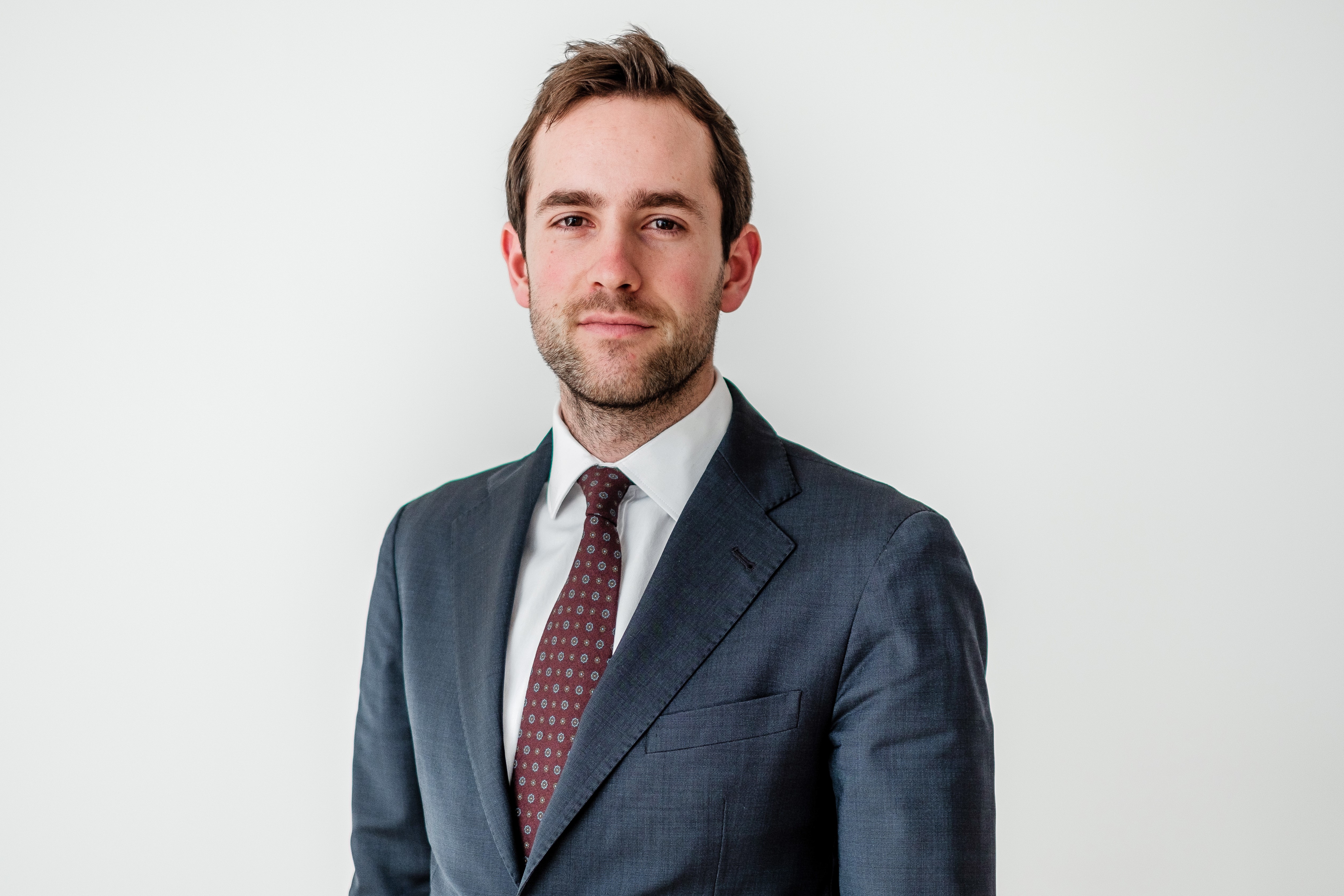 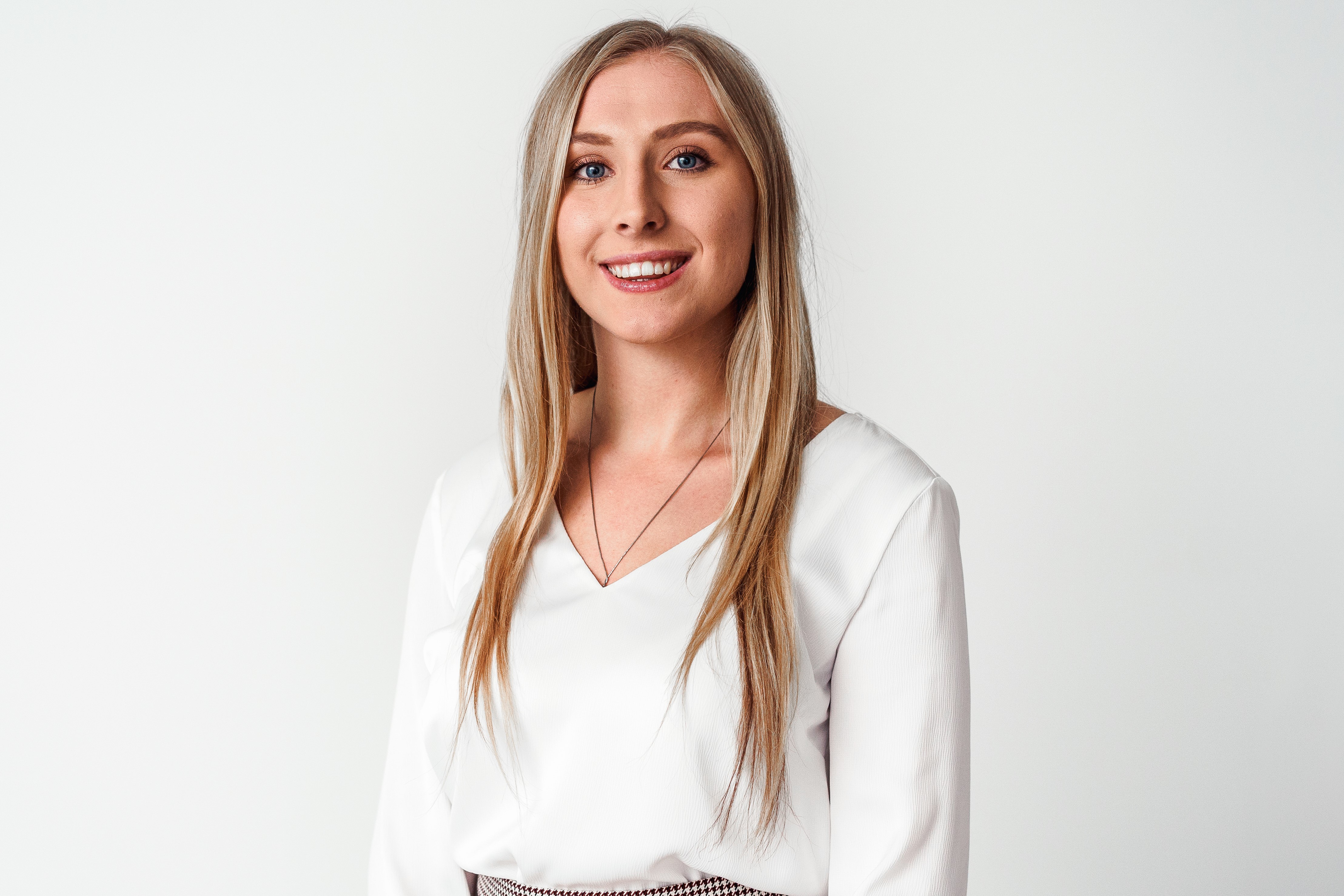