US liquified natural gas (LNG) exports to Europe are surging amid the ongoing energy crisis as the continent seeks to dramatically reduce its dependency on Russian oil. In fact, according to the Energy Information Administration (EIA), as of July 2022 the US has more export LNG capacity than any other country, has averaged 11.1 billion cubic feet per day (bcfd) during the first half of 2022, and accounts for roughly 70% of the EU and UK’s LNG imports. This surge in US exports does not appear to be slowing either. As of November 2022, the US Federal Energy Regulatory Commission (FERC) has approved five LNG export terminals that are under construction, as well as eleven terminals that have been approved but await construction. Estimates suggest that US LNG exports could reach as high as 29 bcfd of production by 2033.

Importantly, maintaining these robust levels of LNG production and trade to Europe enjoy bipartisan support, a rarity in Washington these days. In late November, Reps. August Pfluger (R-TX) and Henry Cuellar (D-TX) introduced the LNG For Allies Act. Although it is unlikely to pass in the lame-duck session given competing priorities, the bill would expedite the licensing approval for exports of US LNG for NATO members, Australia, Japan, South Korea, Israel, and New Zealand, as well as US strategic partners Cyprus, Finland, Moldova, Sweden, Taiwan, and Ukraine. And despite the growing contingent of Republicans who have raised questions over the US’ military and humanitarian support for Ukraine, no such questions have been raised about US LNG exports to Europe.

In fact, the US has recently strengthened its commitment to Europe and the UK, having announced a joint Task Force with the European Commission to help Europe diversify its LNG supplies (i.e., increase US LNG exports) in March, and signing the UK-US Energy Security and Affordability Partnership in December. However, unified support in the US could weaken in the coming months, depending on the severity of the winter in the US region of New England.

While the US broadly enjoys energy security, the region of New England, which consists of Massachusetts, Maine, New Hampshire, Vermont, Rhode Island, and Connecticut, is more energy dependent than other regions. This is largely because there are very few pipelines that run from energy-rich regions like Appalachia to New England; previous attempts to build pipelines have been cancelled or delayed, leaving the region less connected than other parts of the US. The result is that New England is disproportionately reliant on alternatives, like natural gas. Due to the lack of pipelines, natural gas must often be shipped on carriers.

However, a law passed in 1920 – the Merchant Marine Act of 1920, better known as the Jones Act - enacts stringent limits on how sea cargo can be transported. The law stipulates that any cargo that is being shipped from one US port to another must be carried on ships built in the US and manned by American crews. However, there are very few vessels that can meet these criteria – most are built outside the US, or have non-American crews, or both. This means that, for example, unless a ship carrying LNG that leaves Louisiana is US made and manned, it cannot bring its cargo up to Boston.

For a region as overly dependent on natural gas as New England, the result has been a sharp increase in gas prices, with prices in some areas equivalent to those in Europe. Lawmakers in the region are taking note. In February 2022, Sens. Elizabeth Warren (D-MA), Jack Reed (D-RI), and Angus King (I-ME) all wrote a letter to US Department of Energy Secretary Jennifer Granholm, urging her and the Biden administration to consider limiting US LNG exports due to rising energy prices for US households. While similar concerns have not yet been raised with Granholm, another group – Sens. Richard Blumenthal (D-CT), Chris Murphy (D-CT), Patrick Leahy (D-VT), Bernie Sanders (I-VT), and Angus King (I-ME) – wrote to Granholm on November 29 urging the department to “leverage resources” to help bring non-fossil fuel energy online as quickly as possible in the region to ensure New England receives the energy it needs without price spikes or supply disruptions. Importantly, while the November letter cites the dramatic increase in demand for LNG in Europe, it does not call for exports to be slowed or limited. 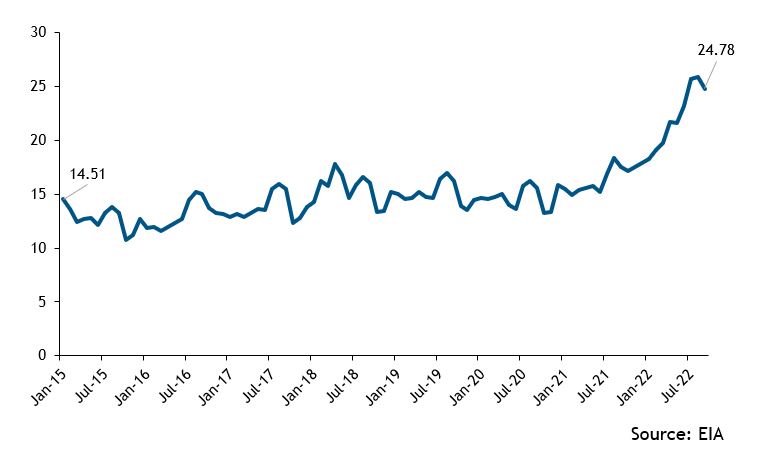 US natural gas futures rose 5% on December 9 on the back of forecasts of a colder-than-normal winter. If these forecasts are correct, pressure is likely to build on the Biden administration to redirect or reduce LNG exports. Lawmakers may push for expedited LNG terminal approval processes, although this would be a long-term, not a short-term solution. And if New England Democrats want to avoid criticizing the administration, companies like Cheniere Energy (ticker: LNG), which has seen its stock price increase 55% this year, could become targets for lawmakers like Sens. Warren and Sanders, who are no friends of the US oil and gas industry.

A New England winter might not be the only catalyst for more vocal calls to reduce LNG exports; rising energy costs across the country could pull other lawmakers into the fold. The perception of shaky US LNG export commitments could have global impacts, potentially driving up the price of this already-costly commodity at a time when maintaining a unified front is critical as Russia continues to wage its war in Ukraine. 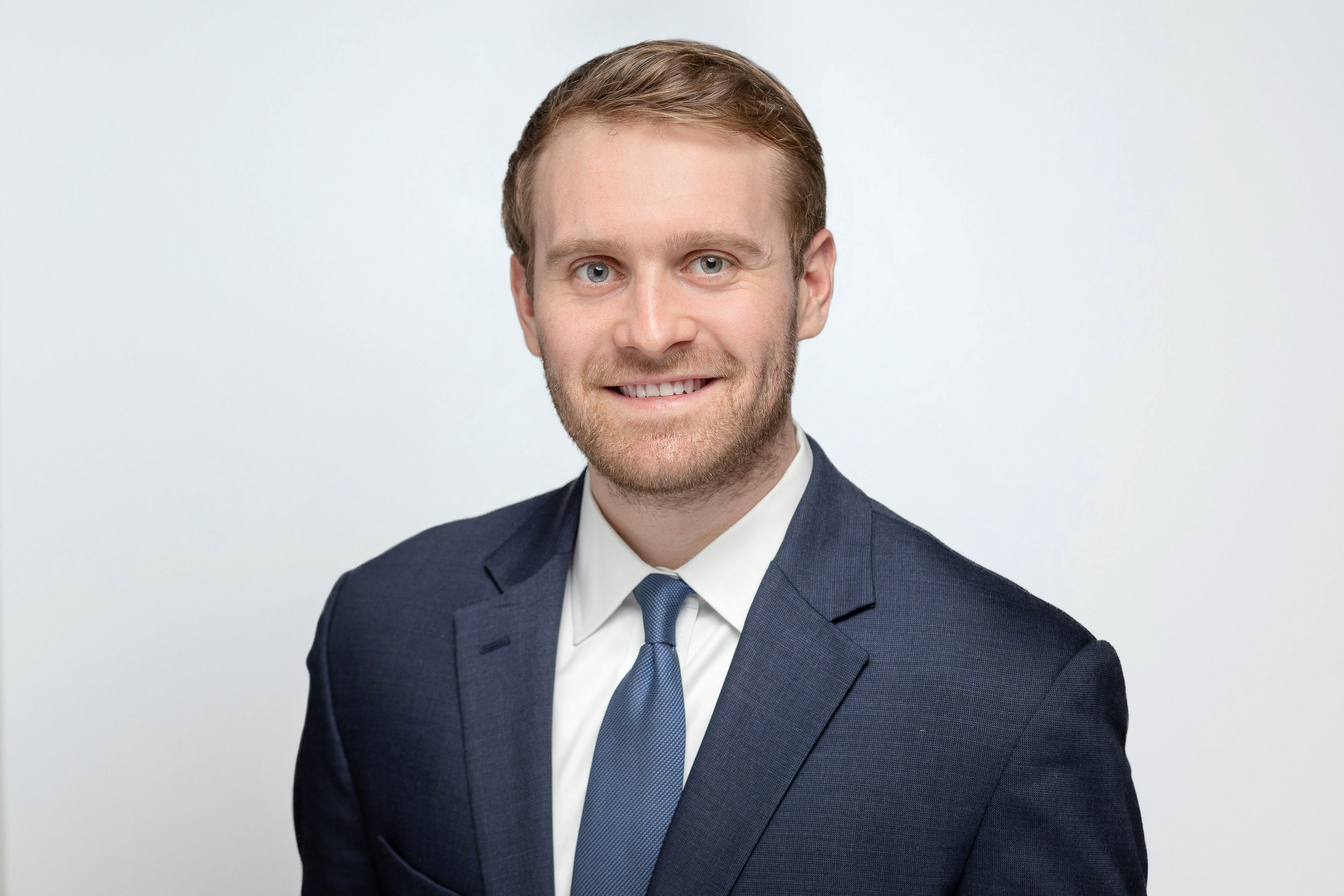 This week’s EU energy council comes at an inflection point in the energy crisis. It will be a moment to take stock of progress on short-term challenges:  the new gas storage regulation means underground gas storage is above 95%; demand-side measures for gas and electricity have reduced gas consumption by 15% since August; and LNG supplies hit a new record of 109 bcm…