Could the EU 2021 Banking Package get stuck in the middle?

The long-awaited package of EU banking reforms presented by the European Commission on October 27th faces a basic challenge of reconciling demands for safeguarding of EU banking competitiveness and upholding the EU’s international commitments. The proposal was fated to face criticism from the outset. The commission, however, has sought to avoid a political stalemate by aiming for the middle. Legislators in the European Council and Parliament will not like this. But they will probably find it even more difficult to reach a consensus on any substantive deviation from the commission’s compromise.

The package delivers the EU’s reinterpreted implementation of the final elements of the Basel III standards. The 2017 agreement endorsed by the G20 was about standardising the calculation methodology for capital requirements and setting limits to govern how banks can use their own internal models to calculate these requirements - a concept known as the output floor. These reforms have been controversial with EU banks, as the industry believes the proposals penalise them for being exposed to market specificities that fall outside their realm of influence, such as the strong reliance on unlisted SMEs compared to the US, as well as a political desire to maintain favourable conditions of access to credit for low-risk mortgages.

In seeking a compromise, the commission has proposed deviating from the international framework to reflect what it sees as European specificities and to delay the implementation of the standards by two years. On the one hand, this approach is likely to be criticised by the ECB, some member states and the Basel Committee on Banking Supervision itself – which likes to see ‘full, timely and consistent implementation’ of the rules. On the other hand, it will be deemed insufficient by the industry and policymakers who believe the provision of bank lending to citizens and corporates, should be the guiding goal of the implementation, even if this means a bit more prudential tweaking from the Basel agreement.

The commission’s proposal retains a controversial output floor requirement and a series of standardisation mechanisms for risk-weighted calculations as included in the original text. While the commission predicts that a literal translation of the Basel III agreement would result in a 18.5% increase in bank capital reserves by 2028, it argues the newly outlined proposal would limit the capital rise to about 3% by 2025 and 9% by 2030. This is seen as insufficient by France, some conservative MEPs and by the industry, but it is as far as the commission felt able to go in defending banking interests. Attempts to water down the standards even more would set the EU on a direct collision course with Basel, which limits the negotiation headroom for more flexibility. The ECB has already expressed concerns about certain deviations from the international agreement, a view shared by the Netherlands.

This may be the final step on the road to a probable compromise, but much remains to be done and the legislative process is only getting started. Initial reactions at the ECOFIN this week have amplified the divergence of views within the council, and could yield a political stalemate akin to the debate on the EU Banking Union. In parliament, Conservative MEPs have already expressed ambitions to scrap the output floor requirements. The latter is a major point of contention between influential member states like Germany and France, whose banks’ current internal models allow for lower capital buffers and would thus incur a substantial capital increase under the new requirements.

Smaller member states will seek to obtain reassurances regarding the home-host debate to ensure large bank subsidiaries are sufficiently capitalised at the national level. Positions will be difficult to bridge, and alternative proposals such as the parallel stack approach put forward by France will probably not fly. In such a divided environment, and possibly after a protracted stalemate, stakeholders might come to the conclusion that the Commission proposal is, after all, the only feasible landing zone. But there are no guarantees. 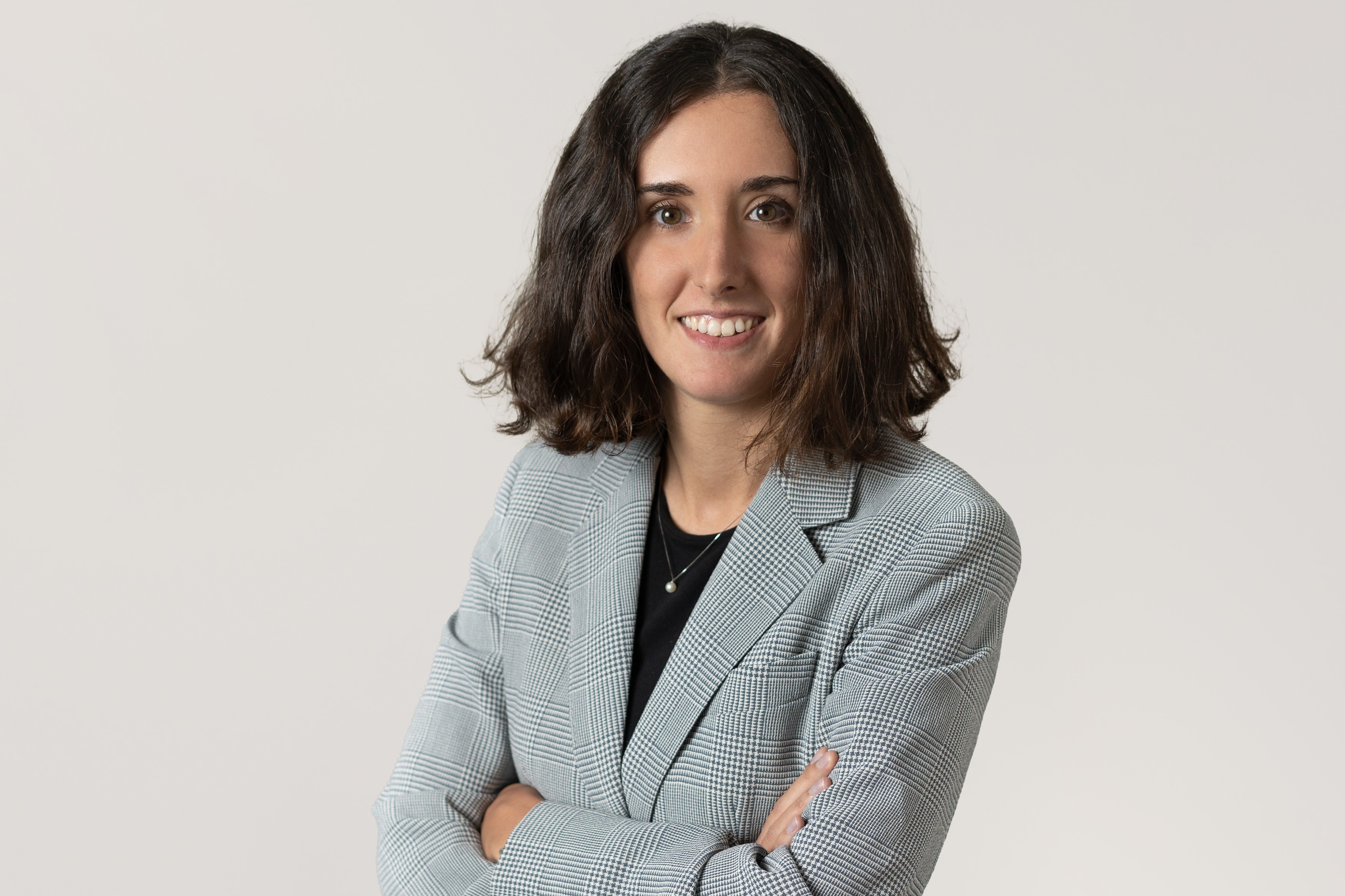 The bankruptcy of major cryptocurrency exchange FTX marks a major moment in the ongoing drive to regulate digital assets within the United States, likely dwarfing the impact seen by the collapse of the Terra-Luna ecosystem earlier this year. The concurrent timing of the 2022 midterms blunted the initial reactions from Congress, but with contagion risks still possible and…