The disappointing first-day performance of Deliveroo, the food delivery service hailed by UK chancellor Rishi Sunak as ‘a true British tech success story’, will be treated for years to come as a salutary lesson – even if judging an IPO on its first day might be premature.

Especially instructive is the extent to which politics, and policy, have played a role in the slumped float. The environment around workers’ rights, which has dominated the debate on Deliveroo’s path to profitability, was an obvious red flag for any wavering investor. It was a main factor in several major fund managers’ collective boycott of the float.

Beyond that, though, there are deeper questions around the IPO. The decision to embrace a dual class share structure giving the company’s co-founder and CEO significantly stronger voting rights was in line with the recently published Listings Review by Lord Hill, which pushes for such structures to be allowed to enter the premium listing segment. That review was designed to make London a far more attractive destination for IPOs; yesterday’s unfortunate outcome may have the opposite effect.

The temptation will be to write this off as a special case. That would be a mistake: whichever perspective you take on yesterday’s events, there are significant lessons to be learned.

For firms considering a future exit, whether through an IPO or private sale, the primary response should be to get your own house in order. That means having a compelling story to tell not just about your profitability and financial resilience, but also about your social impact. If future policy or regulatory changes raise questions over a business model’s viability that must be addressed. In cases where business models are based on legal grey areas, such as crypto-exchanges or buy-now-pay-later consumer credit, that consideration is especially urgent.

For investors looking at such companies, whether in public or private markets, this should signal a new level of scrutiny on those social factors. But that scrutiny must become more sophisticated. Without applying the right parameters to political and social risks, the likelihood is that the baby gets thrown out with the bathwater. Competitors could then benefit from assessing and managing risk more expertly. Meanwhile, fund managers should come under some scrutiny for their public rejection of this opportunity - they are likely to have positions in other ‘gig economy’ companies with similar questions to answer. They should be encouraged to tell the public where they draw the line.

For policymakers, all these questions apply, and then some. The UK government publicly supported this IPO, holding it up as an example of London’s post-Brexit attractiveness. The temptation will be to try to recover some momentum by playing up other opportunities, such as yesterday’s announcement that Oxford Nanopore will float in London. But there are also longer-term questions to address: among them, the role of the state in setting and enforcing employment status and wages; how flexible a labour market can be in a digitised world; and whether restaurants and retail can only recover in a post-pandemic environment without relying on such aggregator services. The current government has shown little indication that it wants to intervene but may be forced to in coming years.

Finally, for consumers, retail investors and society at large, it might also be a good time to reconsider what we talk about when we talk about ‘tech’. Perhaps there is a better way to describe companies that rely on well-designed user experiences and mobile apps to deliver what is essentially a rather old-fashioned service. And perhaps we are testing the limit of how much value – both commercial and social – can be squeezed from ever more seamless convenience.

To read our recent blog on the regulation of buy-now-pay-later credit providers, click here 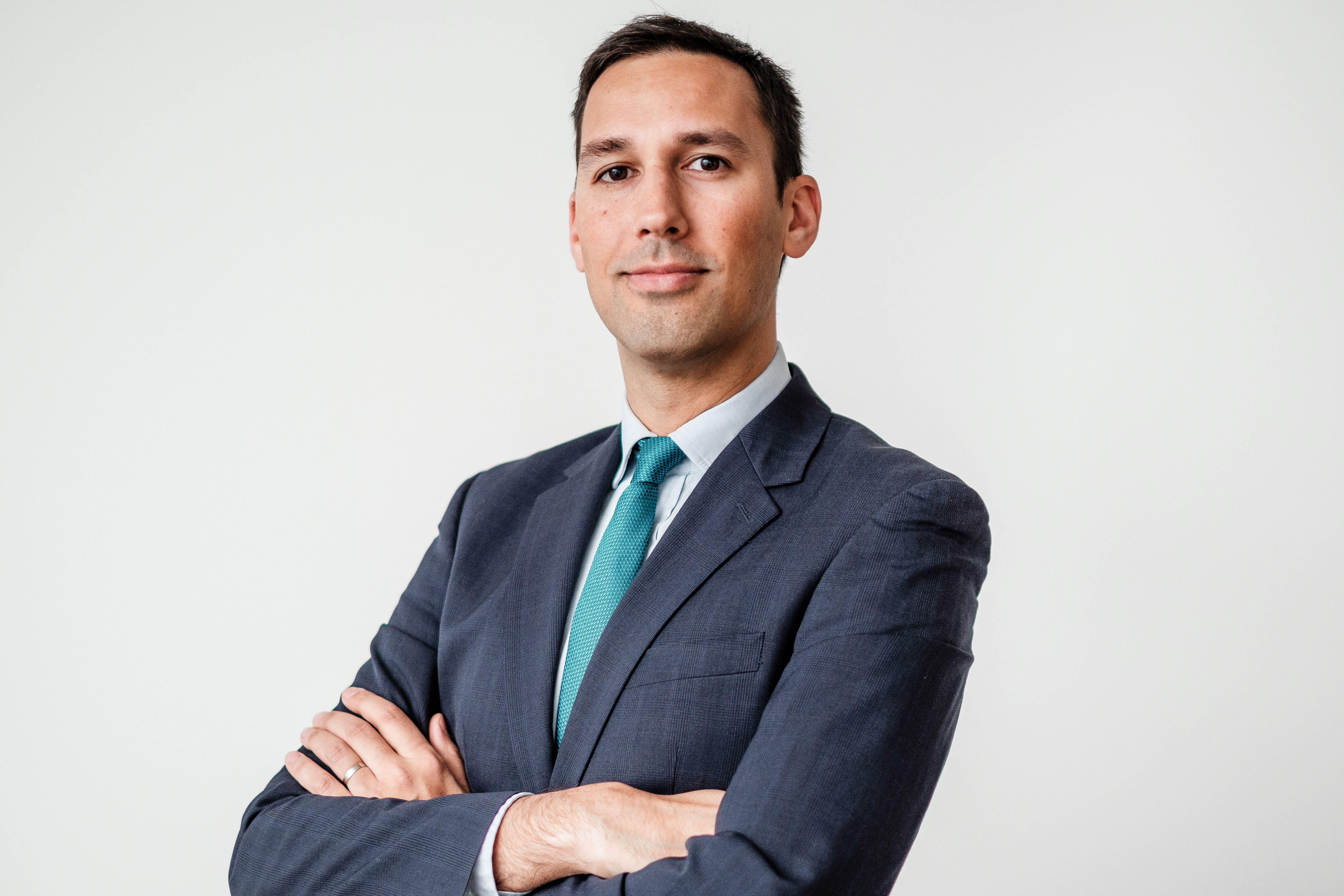