The next major point of friction in transatlantic trade relations is emerging around policies to support the domestic electric vehicles industry. The EU has raised grievances around the potential discriminatory effects of the recently enacted Inflation Reduction Act (IRA) in the United States – which includes tax credits and incentives for US battery and electric vehicle production linked with domestic content and local assembly requirements. This carries a material risk for the sustained efforts over the past 18 months to reset transatlantic relations after the historic lows of the Trump Administration.

The passage of the IRA and the EU’s threats to bring a case to the WTO serves as a reminder that both sides have conflicting domestic industrial policy ambitions, and highlights the structural limits to cooperation on trade policy. And while the Trade and Technology Council (TTC) was established to provide an institutional platform to settle disagreements, its ability to deliver will be increasingly tested going forward, as further issues are likely to emerge in areas and sectors where both sides embrace a greater role for government intervention. This will translate into complex political choices for the political leadership on both sides of the Atlantic. 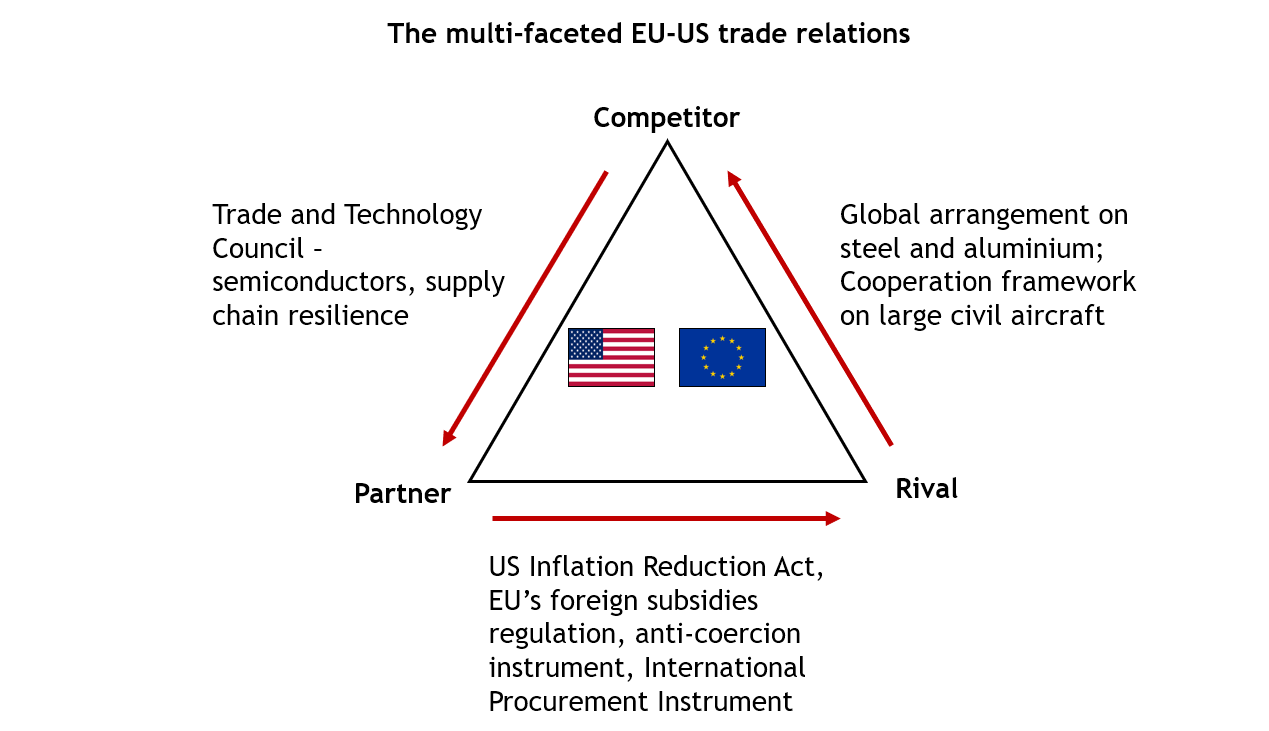 In the EU, European Commission finds itself with a beefed-up, yet untested, trade policy toolkit to address the perceived lack of reciprocity or level-playing field – including the International Procurement Instrument and the Foreign Subsidies Regulation. With the latter, which allows the Commission to investigate investments and procurement bids and take redressive measures against firms having received ‘distortive’ subsidies, EU officials will be assessing whether the IRA indirectly subsidises the domestic EV industry. President Ursula von der Leyen might find it harder to resist pressures from EU capitals on the potential use of these unilateral tools to seek a policy change in Washington, as she seeks support for a second term. Regardless, given the importance of the IRA for Democrats in the US ahead of the November midterm elections and for the Biden administration’s climate objectives, it is yet to be seen whether threats from the EU will result in backtracking from Washington.

Under the current transatlantic dynamics, there seems to be a political appetite for compromise to address “new and significant transatlantic trade barrier(s)”, as EU officials framed it. Things could rapidly get worse, especially beyond 2024, with a new European Commission and possibly a new US administration. Whether new potential disputes lead to greater confrontation or cooperation will largely depend on how recently established platforms can endure the changing political landscapes in Brussels and Washington, and the appetite of the respective leaderships to make use of unilateral trade tools to protect their conflicting domestic interests. 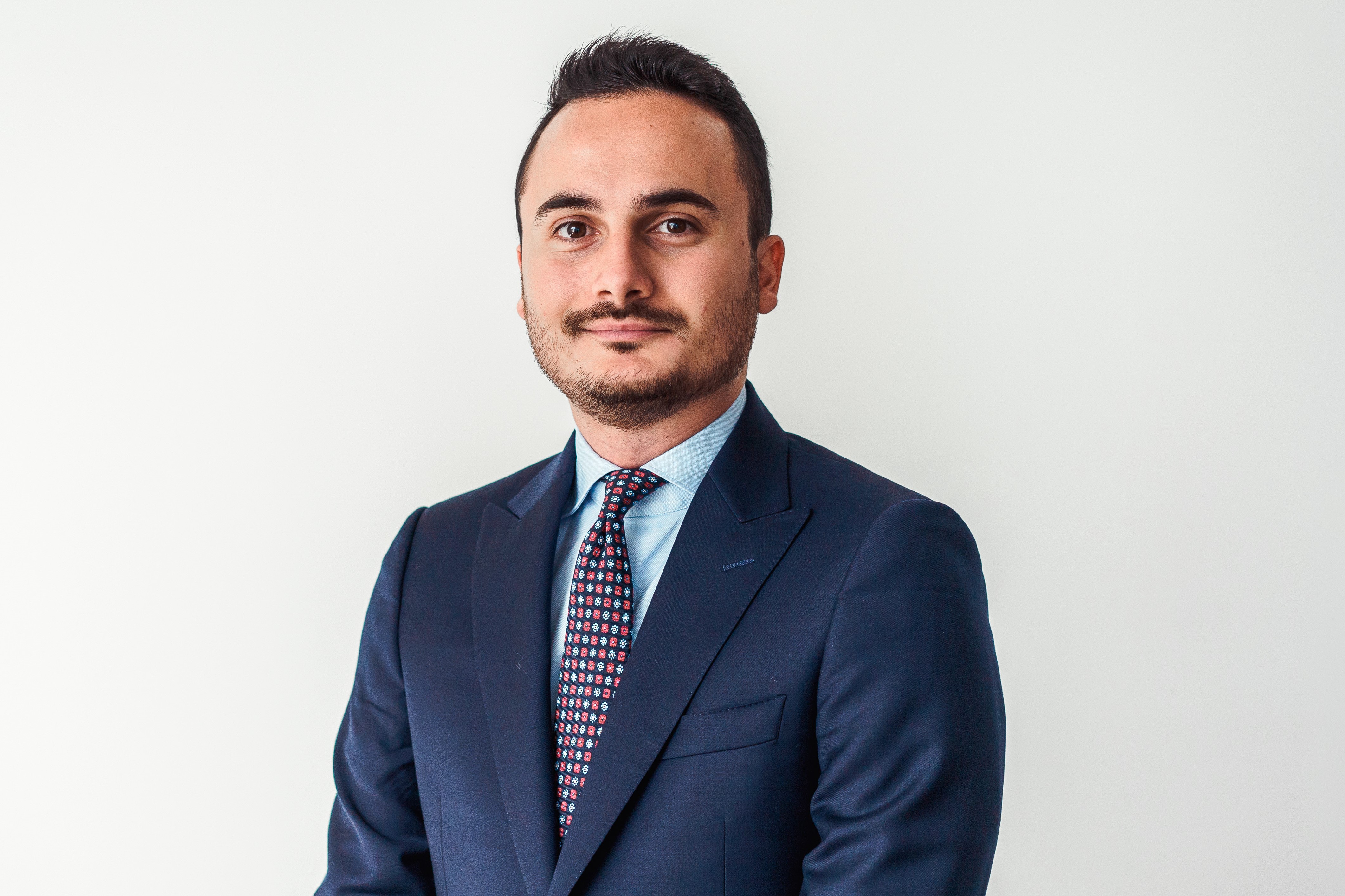 A UK trade and investment strategy for food and drink: Report with the FDF

Global Counsel has supported the UK Food and Drink Federation (FDF) in producing a new flagship trade and investment strategy for the UK’s food and drink sector. As the UK sets out a broad new trade policy outside the EU and seeks new and updated free trade agreements, it needs a refreshed trade policy for the sector that addresses imports and exports, sustainability and…