EU finance ministers last month approved a targeted simplification of rules governing EU capital markets, which they presented as a key component of the post-pandemic recovery effort. This recognition of the economic contribution of financial services broke the chain of a decade of regulatory crackdowns and the creation of powerful new pan-European supervisors. It is clearly far too early to talk of a 1980s-style deregulatory ‘big bang’, but last month’s agreement suggested some important drivers in favour of a relaxation in the post-2009 approach, while the composition of the 2021 legislative agenda should reveal if this is part of a trend.

The amendments to the Market in Financial Instruments Directive (MiFID II), ahead of a full review later this year, and to the Prospectus Regulation, are intended to ease fund raising on equity and will introduce less conservative treatment of securitised assets. These so-called “quick fixes” directly benefit financial institutions, and for the first time since the financial crisis the banking sector’s interests appear to be aligned to those of politicians. Banks have been a key channel for providing new support and forbearance to SMEs and households; and there is also a longer-term case that supporting profitability (and consequently funding) will be essential for the economy to weather an expected wave of non-performing loans over the next two years.

Financial institutions in the EU also stand to benefit from the EU’s response to the UK’s departure from the EU. The prospect of attracting financial institutions to financial centres inside the EU initially led only to limited regulatory tweaks on issues such as employment regulation and supervisory bureaucracy. However, the new doctrine of ‘open strategic autonomy’ could underpin an argument for further incentives to onshore activities, jobs, and infrastructure. Indeed, the recently relaunched Capital Market Union (CMU) action plan explicitly aims at reducing overreliance on third countries for financing the EU economy. Recent data showing rises in trading activity in Amsterdam, and in IPOs on EU stock exchanges, reinforce the sense this is a moment of opportunity.

A further contribution to the sense of change is in the political timetable. The Commission’s action plan for the CMU includes 16 specific actions, seven of which entail elements of simplification. Meanwhile about half of the 42 legislative files affecting financial services in 2021 are reviews of existing legislation, creating further opportunities for streamlining rules in areas such as insurance and fund management. The rest are focussed on defining new trends in the sector, such as the next phase of sustainable finance standards or fintech.

The latter is where there is perhaps the greatest potential for any new deregulatory preferences in the Commission to meet resistance. And indeed, it is important to stress that the instincts of the EU, and certainly the European Parliament – with the Greens in the ascendancy – is not about to transform into a champion of light touch financial regulation. Recent scandals such as Wirecard and Greensill will be invoked against it. But the combination of circumstances and the first major review of the post-2009 framework mean there is more momentum now for re-visiting and untangling some of the thicket of post-crisis reforms than at any point in the last decade. 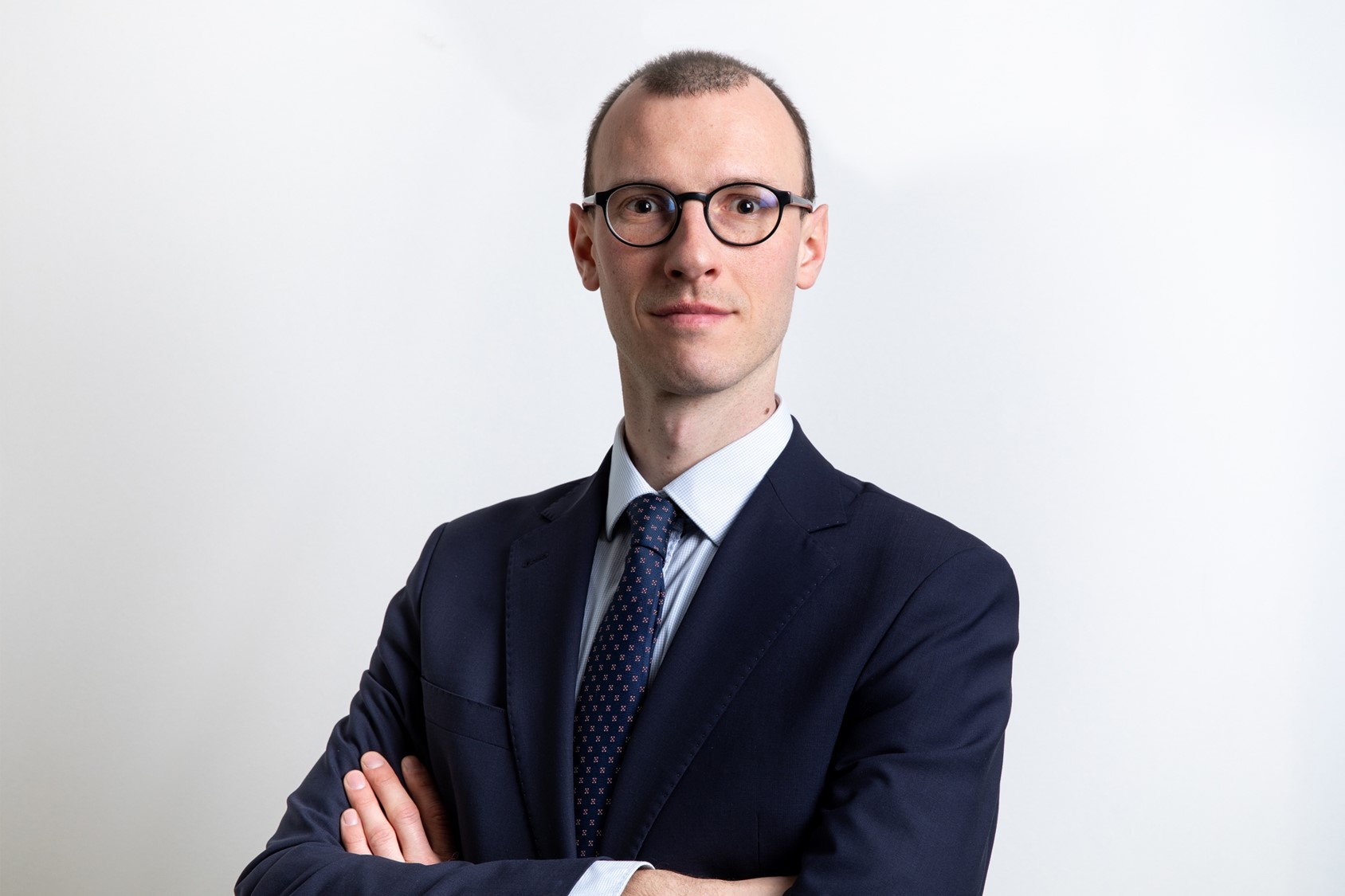 The UK government’s willingness to accept the Financial Conduct Authority’s recommendation to pass new laws to regulate the Buy Now Pay Later (BNPL) market indicates growing political concern about household finances amid the pandemic, and a willingness to regulate if necessary. Irrespective of how the government decides to regulate, the measures signal a move towards a…

Debit Balances in US Securities Margin Accounts ($ in millions)