The bankruptcy of major cryptocurrency exchange FTX marks a major moment in the ongoing drive to regulate digital assets within the United States, likely dwarfing the impact seen by the collapse of the Terra-Luna ecosystem earlier this year. The concurrent timing of the 2022 midterms blunted the initial reactions from Congress, but with contagion risks still possible and details of the bankruptcy yet to emerge, the issue will remain at the forefront for Congressional lawmakers. Probes by US law enforcement authorities and other regulators could reveal further complications which continue to attract policymaker attention.

The allegations that FTX loaned billions in customer funds to sister trading firm Alameda Research will heighten lawmaker scrutiny of centralized exchanges, particularly in how customer accounts are segregated. While industry stakeholders themselves have increasingly called for a proof-of-reserves model at exchanges, legislation could also extend auditing requirements and an explicit ban from commingling customer funds with exchange assets. While the current draft legislation at Senate Agriculture is backed by both Chairman Debbie Stabenow (D-MI) and Ranking Member John Boozman (R-AR), the bill’s most prominent industry advocate was Sam Bankman-Fried and it could struggle to gain any traction after FTX’s collapse. Notably, while the majority of lawmakers have called for increased regulation for the industry, Senate Banking Chairman Sherrod Brown (D-OH) has expressed caution on any potential legislation over concerns that the digital assets sector could heavily influence potential bills. Given Chairman Brown’s leadership role, his reticence could delay legislation and force the industry to continue to deal with the current enforcement-centric stance at the Securities and Exchange Commission (SEC).

However, this approach has received criticism from numerous voices within the cryptocurrency sector, with many quickly blaming SEC Chairman Gary Gensler for his agency's failure to establish a regulatory structure that could have potentially prevented the FTX collapse. Gensler himself quickly reiterated what he views as the failure of the cryptocurrency sector to comply with existing securities laws and stressed the need to work with the SEC. Related to these discussions, any lawmaker statements on the role of the FTT token in FTX’s collapse should be examined moving forward. Chairman Gensler has repeatedly stressed that the majority of tokens should be considered securities under existing US law. While even Gensler appears to concede that Bitcoin is likely a commodity, a token such as FTT created by FTX, seemingly valued by the success of FTX’s platform, and sold to investors is likely a prime example of Gensler’s views that such mechanisms should be defined as securities. Investigations by US lawmakers into potential securities fraud could have long-standing implications for the industry if case law begins to develop around tokens being classified as securities. The likelihood is particularly heightened if Congress fails to negotiate legislation better defining certain tokens such as stablecoins as a separate asset class. While numerous industry actors have sought to define stablecoins as some type of payment method, Gensler has hinted that the regime providing money market fund oversight could apply.

Further contagion and potential future collapses could also influence how Congress and the Administration responds. The full fallout from FTX’s collapse will continue to unfold in the coming weeks and could be exacerbated if potential contagion risk to firms exposed to the FTX ecosystem result in further solvency issues. Stablecoin Tether briefly de-pegged from the US dollar during the FTX collapse before recovering while a number of other industry stakeholders have confirmed funds are frozen in FTX after withdrawals halted. The House Financial Services Committee has already announced a planned December hearing to investigate the FTX collapse. While the core issue of FTX’s collapse differs from Terra-Luna, the spotlight on the broader cryptocurrency industry after repeated major collapses in 2022 will accelerate calls for more comprehensive cryptocurrency regulation beyond simple regulation of centralized exchanges. Existing bipartisan negotiations on stablecoins in the House Financial Services Committee will also be a priority for likely-incoming Chairman Patrick McHenry (R-NC) and for current Chair, and likely Ranking Member Maxine Waters (D-CA). Potential success at the committee level for this package could help drive Congressional interest in prioritizing cryptocurrency legislation next year.

As the 118th Congress takes shape, Republicans may be seen as a somewhat more sympathetic party to the cryptocurrency industry and have just taken control of the House. However, regulation of the sector has not devolved into a partisan issue with numerous bipartisan bills introduced and ongoing negotiations continuing across the aisle in recent months. The loudest sceptics of cryptocurrency tend to represent the progressive wing of the Democratic Party, but support for developing bipartisan cryptocurrency legislation remains in both parties. However, beyond the challenge of actual negotiations, external events including potential macroeconomic instability in 2023 remains another major hurdle. Congressional attention can be quickly diverted away from even thoughtful, bipartisan initiatives. While cryptocurrency legislation appears to be a top priority today given the FTX collapse, Congress must continue this momentum and industry should closely engage with lawmakers as the new Congress enters office to ensure the issue remains a priority.

The biggest hurdle could be finding a legislative vehicle for final passage into law. While at least some Congressional Democrats and Republicans as well as numerous Biden Administration officials express a desire for cryptocurrency legislation, passage into final law will remain challenging over the next year. This complication is not limited to cryptocurrency as a divided 118th Congress will struggle to legislate on anything but must-pass items such as the National Defense Authorization Act (NDAA) and annual appropriations bills. Given the complications of passing any standalone legislation with the extremely tight majorities in the Republican-controlled House and Democrat-controlled Senate, supporters of cryptocurrency legislation should examine any opportunities to include components of potential bills in any legislative packages which move next year. While still a low-probability event given partisan divides, the possibility of any type of bipartisan tech-centric or US economic competitiveness package in 2023 could represent the best opportunity to include cryptocurrency legislation before US attention turns to the 2024 presidential election cycle.

Additionally, policy scrutiny around FTX’s collapse is not confined to the US, with legislators in the UK and EU offering their views into how the events are informing their approach in separate interventions. In the UK, legislators held their first Committee hearing into the regulation of the sector this week. During the session, which heard from industry representatives, Members of Parliament repeatedly alluded to last week’s events when interrogating witnesses about underlying governance issues in the sector. Witnesses, in turn, attempted to reassure Parliamentarians of the sector’s utility and warned against making broad assumptions. The calls, however, are likely to fall on deaf ears when it comes to future regulatory scrutiny, as the chief of the Financial Conduct Authority (FCA) stood by the regulator’s “tough stance” towards the sector during a separate Committee hearing into the authority’s role in deleveraging the UK market of risk. In the EU, authorities proudly believe their flagship Markets in Crypto Assets (MiCA), which will come into force next year, is the solution. Commenting on the events, Stefan Berger, MiCA’s principal rapporteur said “[events] make clear what an unregulated crypto market brings with it — and the MiCA regulation addresses exactly this problem.” The cryptocurrency sector must continue to examine how these differing jurisdictions respond to this ongoing situation as they seek to navigate the future of digital assets regulation.

In response to the continuing crisis, Binance CEO Changpeng Zhao announced he would be seeking an industry recovery fund to assist with crypto projects facing liquidity struggles in response to the growing crisis. However, given an uncertain future surrounding legislation, the cryptocurrency sector should consider broadening out self-regulatory efforts to demonstrate a willingness to lawmakers for protecting customer funds and mitigating financial stability risk. Looking at current schemes such as the Securities Investor Protection Corporation (SIPC) or even an industry-led analogue to the Federal Deposit Insurance Corporation’s (FDIC) Deposit Insurance Fund for crypto lenders and other similar firms. A successful joint rescue of a firm during the crypto winter could demonstrate an evolving maturity within the digital assets sector to both lawmakers and potential investors sceptical of the strength of the industry following the FTX collapse. On the other hand, failure to address future collapses will only raise lawmaker concerns over the long-term viability of the sector and could drive sceptical voices seeking to more heavily regulate cryptocurrency. 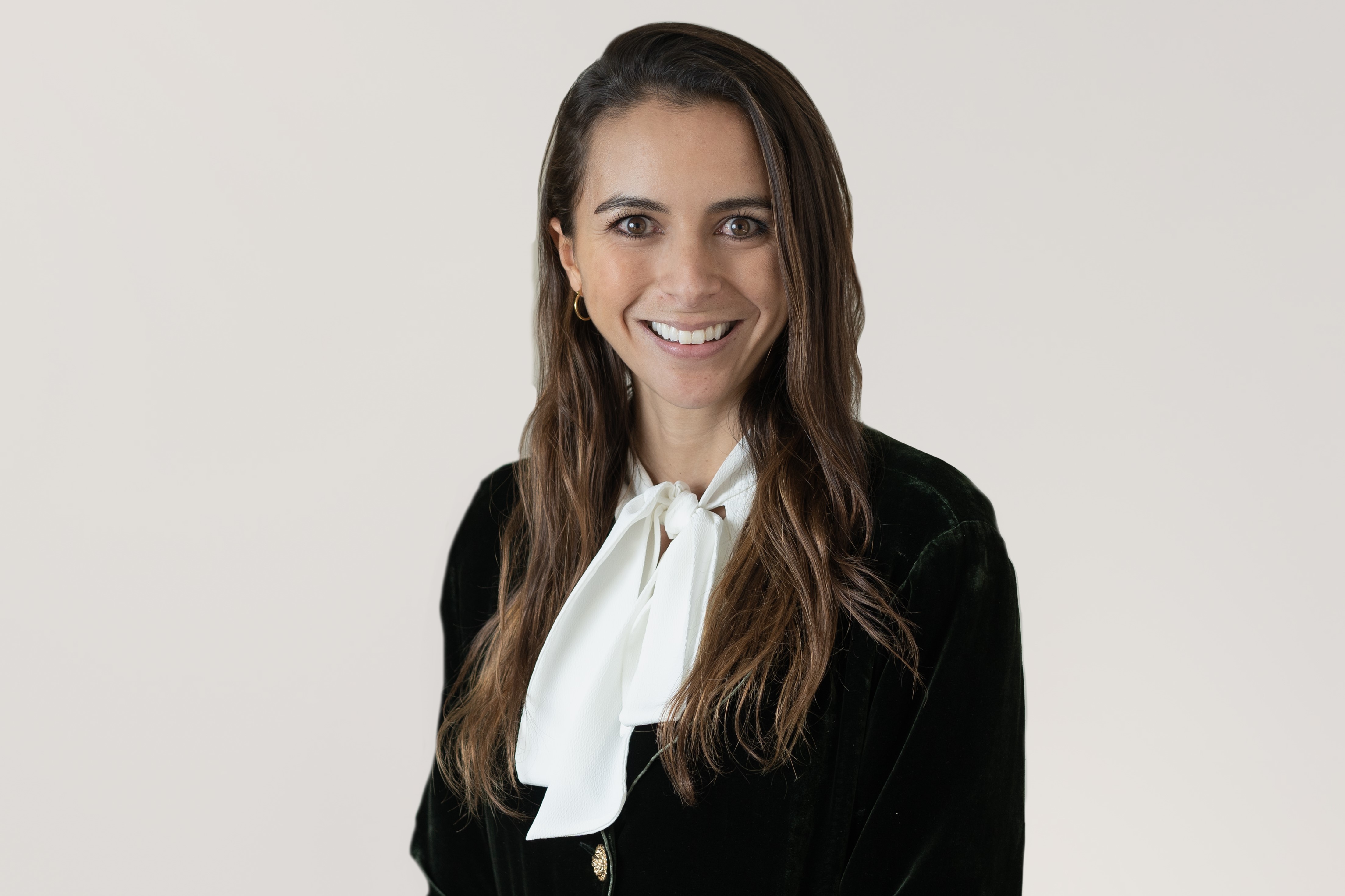 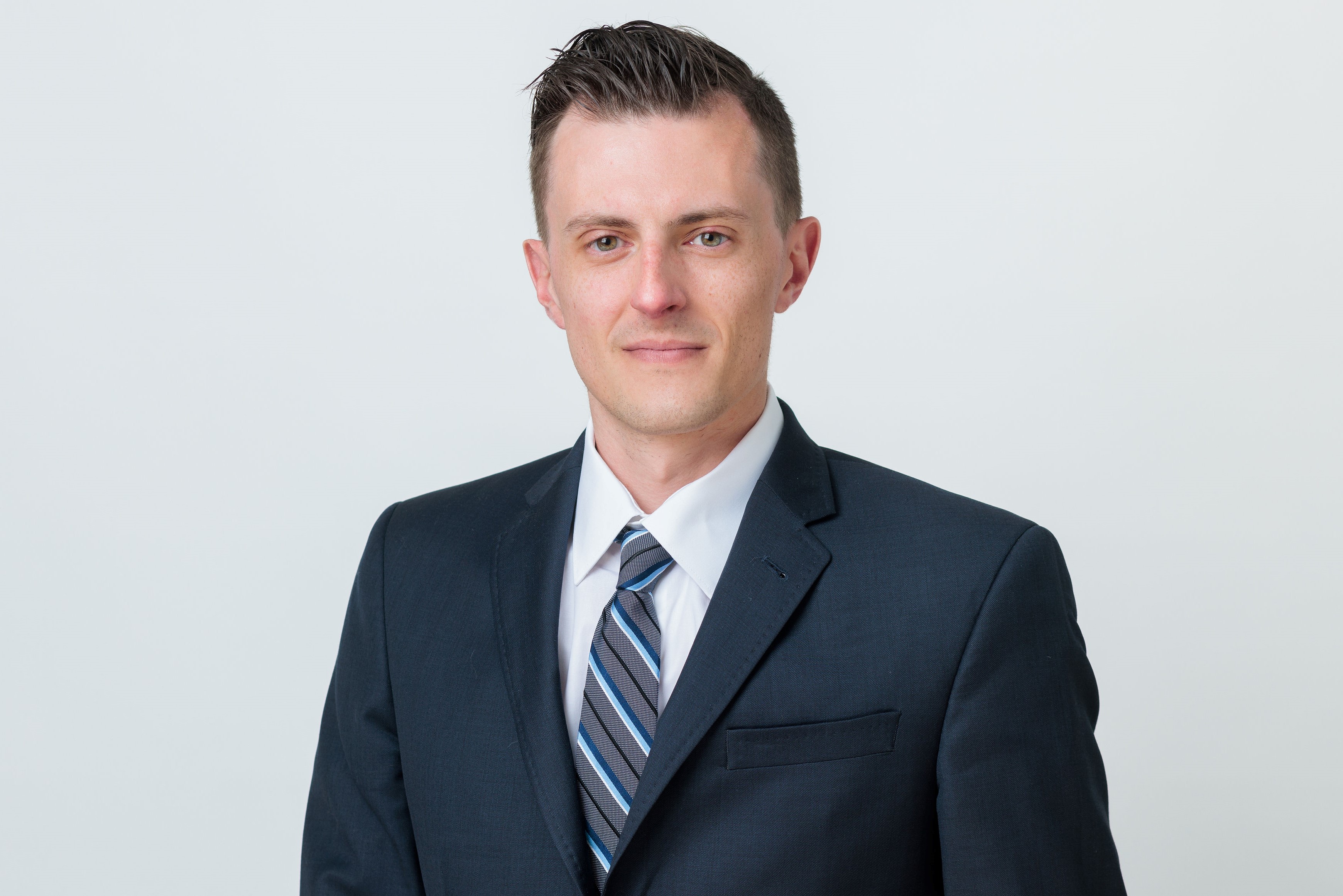 On Financial Services, the UK’s route to success is through future-proofing, not tinkering

If the UK is genuinely committed to being a leading global financial services centre then it is going to need to expand the public policy bandwidth and regulatory capacity available to manage a rapidly changing and innovative ecosystem.