Geopolitics: the next bump in the road for autonomous vehicles or an accelerator?

There have been no shortage of concerns levelled against autonomous vehicles. Public perception is an important one, which is inextricably linked with fears about safety. Uber’s fatal self-driving crash in 2018 is now an obligatory reference point in any discussion about autonomous vehicles, and public scepticism persists even in spite of claims that the technology actually has potential to significantly improve, rather than reduce, safety. Connected and autonomous vehicles are reportedly able to remove the cause of 90% of road traffic accidents, and therefore save thousands of lives.

However, while safety and public perception have been centre stage in the policy debate thus far, a new issue is coming up the track fast: geopolitics. The UK faces a decision soon about whether it will prioritise rapid autonomous vehicle roll out, or cybersecurity and ‘trustworthy vendors’.

As in so many other sectors post-Brexit, the UK government is keen to portray itself as world leading on connected and automated mobility. This is not just posturing – meaningful policy steps to make self-driving cars a reality have been taken, and further developments are expected later this year. For example, the Automated and Electric Vehicles Act extended third party insurance frameworks to include the technology, and a safety assurance process called CAVPASS was launched in 2019.

Looking forward, later this year the government is planning to amend the Highway Code to facilitate automated lane-keeping systems (ALKS) and the Law Commission is expected to propose policy changes to establish greater differentiation between vehicles and clarify legal responsibility. The government also currently has open a consultation to refresh its understanding of the development of connected and automated mobility, and to collect views on levers for government support of the sector.

To summarise, it is a crowded and rapidly progressing regulatory space in the UK. While part of this is no doubt attributable to the economic benefits that are anticipated – as a sector forecast to be worth £42 bn by 2035 – it is not difficult to see that there are also geopolitical dimensions at play. If the UK wishes to retain its self-reported title of ‘a world leader’ in this sector, it will need to move quickly to keep up.

The US took an early lead in this technology, not least because it is home to many of the largest manufacturers and the R&D capabilities of Silicon Valley. However, this is not guaranteed to remain the case forever. Uber abandoned its self-driving efforts in December of last year, and Lyft sold off its autonomous driving unit in April 2021 to Toyota. In Europe, a draft law will come into force in Germany that will make it the first country to allow driverless vehicles in regular operation, as opposed to in trials. Meanwhile, Dubai’s Crown Prince Hamdan bin Mohammed announced in April a contract with automated car manufacturer Cruise for 4,000 self-driving taxis. The city’s promise that a quarter of its transport will be fully autonomous by 2030 seems to be more than just a pipe dream.

But while Dubai’s ambitions will ultimately feed back to Western manufacturers, another country’s ambitions are much more material for UK policymakers. China’s target is for vehicles with at least partial self-driving functions to account for 50% of new auto sales in five years. In pursuit of this objective, the government has permitted a great deal of discretion on testing and development, in spite of the current regulatory lacuna. Even this is set to change very soon, with new draft regulations to allow for road testing and application of smart connected vehicles being introduced earlier this year.

If China is able to build itself into a dominant player in the automated vehicle sector in the way that it hopes to, we could see all of the same fears that circulated about Huawei resurface. Given the precedent set by other autonomous technologies such as drones, where policymakers in the UK and US have increasingly expressed security concerns about Chinese manufacturers, it seems likely that these arguments will increasingly be applied to automated vehicles as the technology becomes more prevalent.

This is especially true due to the existing related rhetoric around restricting foreign involvement in critical infrastructure. For example, controversial telecom supplier Huawei is reportedly aiming to become China’s leading platform provider for self-driving vehicles over the next five years, and to develop its own car technology by 2025. Given the political scepticism about Huawei amongst UK policymakers, this could become an increasing cause for concern. Other Chinese companies (which are less politically fraught) such as Auto X, Baidu or Pony.ai also look set to be serious market players.

The prospect of Chinese manufacturers leading the UK’s automated mobility infrastructure would without doubt be the cause of strong opposition from elements of the Conservative Party, vindicated by the intelligence community’s fears in recent months. The National Cyber Security Centre, a branch of GCHQ, warned local councils last month that smart city technology could prove an “attractive target” for hostile states seeking to disrupt Britain’s infrastructure or steal sensitive data. In keeping with this sentiment, a recent deal between Bournemouth Council and Chinese e-commerce company Alibaba to provide ‘smart place’ services was aborted at the last minute.

As such, the UK will be forced in the very near future to take a stance on whether Chinese self-driving cars will be permitted on its roads. We saw this dilemma play out in the telecoms sector last year: governments were faced with a choice of banning Huawei on security grounds and facing delays to 5G roll out, or accepting the perceived risk and accelerating 5G progression. The same predicament is likely to play out again with autonomous vehicles, and the outcome of that decision will significantly shape future market development. If countries like the UK decide to work with Chinese companies on automated mobility, we should expect to see self-driving cars become a reality sooner rather than later.  However, if automated mobility is deemed to pose the same security risk as the telecommunications sector, and the market becomes geopolitically charged, the future of the sector’s development could look quite different indeed. 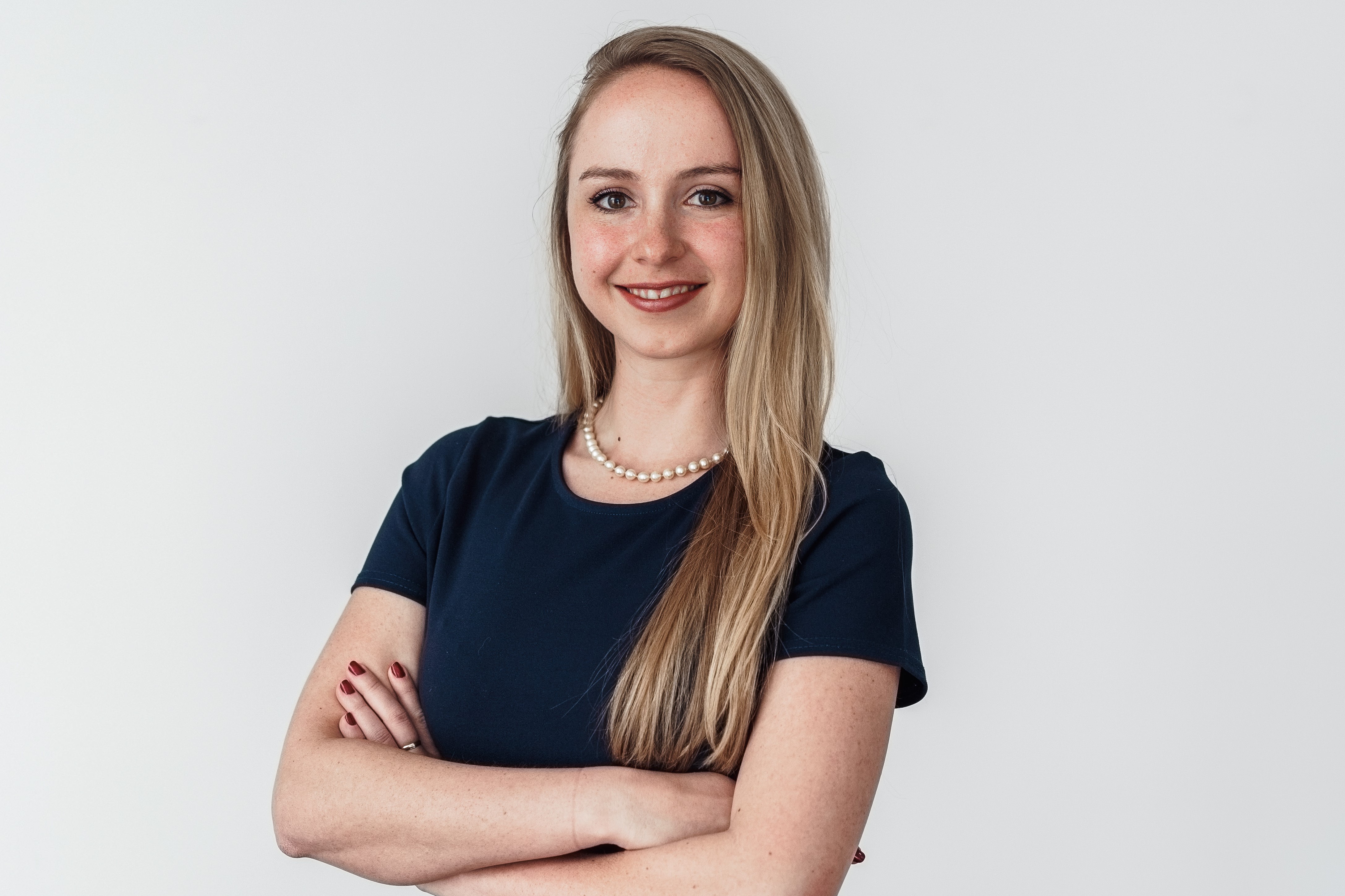 The ‘metaverse’ term was coined thirty years ago, and until recently was part science fiction, part speculation. But with Facebook’s rebranding as Meta last year, an increasing consumer acceptance of virtual interactions post-Covid, and a steady uptick of interest from new sectors (ranging from retail to public services), the metaverse suddenly seems very real. Against…

Today on the podcast, Conan D'Arcy talks to Elizabeth Denham, the former UK Information Commissioner at the ICO and current International Adviser at Baker McKenzie. They talk through the past and future of UK data privacy, Elizabeth's time at the ICO, and how the UK policy stance compares to the US and EU.