As the Biden administration inches towards a revived deal with Iran, it is worth reflecting on what the difficult history of this agreement should remind us about US foreign policy. Both the architects in the White House and their counterparts in Tehran in 2015 failed in a vital task: ensuring the agreement’s sustainability beyond the Obama administration. Because of the way the original deal was struck, the Trump administration faced few constraints in withdrawing from it three years later. This both raises the question of the durability of any renewed deal, and points to a basic issue with presidential foreign policymaking in a period of highly polarised US domestic politics.

The reason the Trump Administration could so easily undo the Iran deal was because Republican resistance forced the Obama White House to base the agreement on an executive order. While Obama issued fewer executive orders than any other US president, those he did often became campaign points for Trump, who promised to reverse or refine them if he was elected. Candidate Trump could confidently pledge to sink the Iran deal in the knowledge that foreign policy made by executive order could be easily unmade by the very same means. The deal’s fate therefore rested not just on Iranian compliance or America following through on sanctions relief, but on the outcome of the 2016 presidential election.

Iran was not the only dimension of US foreign policy impacted in this way. US engagement in the Paris climate accords is another obvious example. In USMCA talks, Mexico and Canada pressed the US to walk back its demand of an automatic five-year termination clause that would subject the deal to White House whims to one that includes a “joint review” after six years instead. Like a good reputation ruined, the effects of this uncertainty continue to reverberate.

Will a Biden deal on Iran done in this way fare any better than its predecessor? Republican hostility to Iran has only hardened and this means that any revival of the deal depends again on the powerful-but reversible-use of executive authority. In the case of the Iran deal, Biden may view securing an agreement by executive order as critical to forestalling a nuclear crisis in the Middle East or unlocking alternative energy supplies for a Europe attempting to wean itself off Russian oil and gas. But these logics won’t change the fact that the durability of the deal will very likely hang on the outcome of the 2024 election. The value of the agreement will suffer as a result.

Lyndon Johnson once noted that he resisted the temptation to ram through reforms using executive orders because, while pursuing a legislative path can be difficult, he wanted his reforms to endure. Both the White House and US international partners now face the question of what to do if that legislative route seems intractably closed.  With the durability of America’s commitments at risk of becoming increasingly tied to the sitting president, international partners must ask whether treaties struck with Washington now come with a four-year expiry date.  Biden cannot promise Tehran that a revived Iran deal will withstand the next US election cycle. Tehran must know this. Any business operating under the freedoms or constraints created by such deals must operate on the same strategic basis. 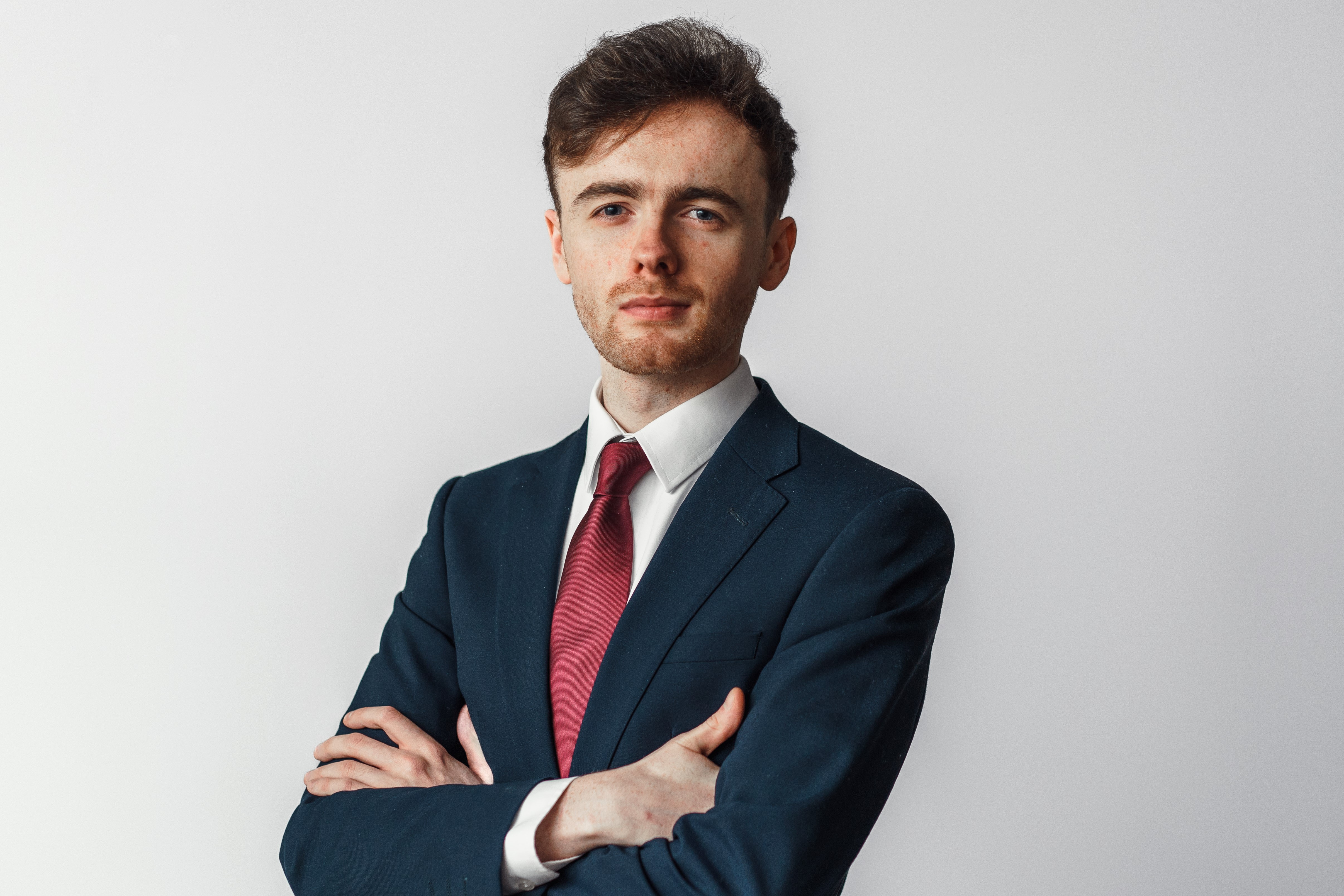