How resilient is the renewed EU-US cooperation?

Nearly two years on from President Biden’s election victory, the ill-tempered clashes between US and EU officials over trade, climate change and security during the last decade can appear a historical anomaly. Leaders on both sides are now increasingly aligned in diagnosing the threats posed by Russia and China and looking to multilateral bodies such as NATO or the UN to build international support.

There remain, however, inevitable differences between Washington and Brussels over policy prescriptions and over their relative urgency and priority. In a new analytical series to be published in the run-up to November’s G20 summit in Bali, Global Counsel’s experts will assess how these creative tensions are likely to play out in areas such as investment, regulation and trade, as well as the consequences for businesses and investors.

To introduce this series I would highlight three common factors that will determine whether the cautious current rapprochement will turn into a new era of genuine cooperation.

First, the willingness to accept economic pain from confronting Russia, with Washington DC nearly four times as far from Kyiv as Brussels and with the US enjoying the kind of energy independence now frantically being sought by European countries, most notably Germany.  Politically this means the US continues to pass bills to provide military and humanitarian assistance to Ukraine by wide margins in Congress. Meanwhile, the next Italian government is likely to include senior figures who have been openly equivocal over maintaining sanctions, while Hungary is only the most prominent member state using the conflict as leverage for its own national interests. At the same time, political pressures for compensation to businesses and households over high energy is expected to grow to potentially unaffordable levels this winter.

Second, the ability of more centrist parties (or centrist elements of political parties) to maintain power, as current leaders face unfavourable electoral odds in 2024. A number of US states are likely to return senators and congresspeople affiliated with former President Trump at this November’s mid-terms, with Trump himself continuing to stoke speculation of another Presidential run. Meanwhile, the 2024 European Parliament elections are expected to divide the hemicycle further, with mainstream parties set to continue to lose ground to smaller political groups and making it more challenging to pass legislation.

Third, the extent to which the US and EU are able to limit collateral damage to one another’s businesses as they develop tools to restrict Chinese market share and influence. The concept of ‘friendshoring’ remains hazy, while concrete policy tools on both sides so far consist of favouring domestic producers over all overseas competition, not just Chinese or others seen as ‘rivals’. 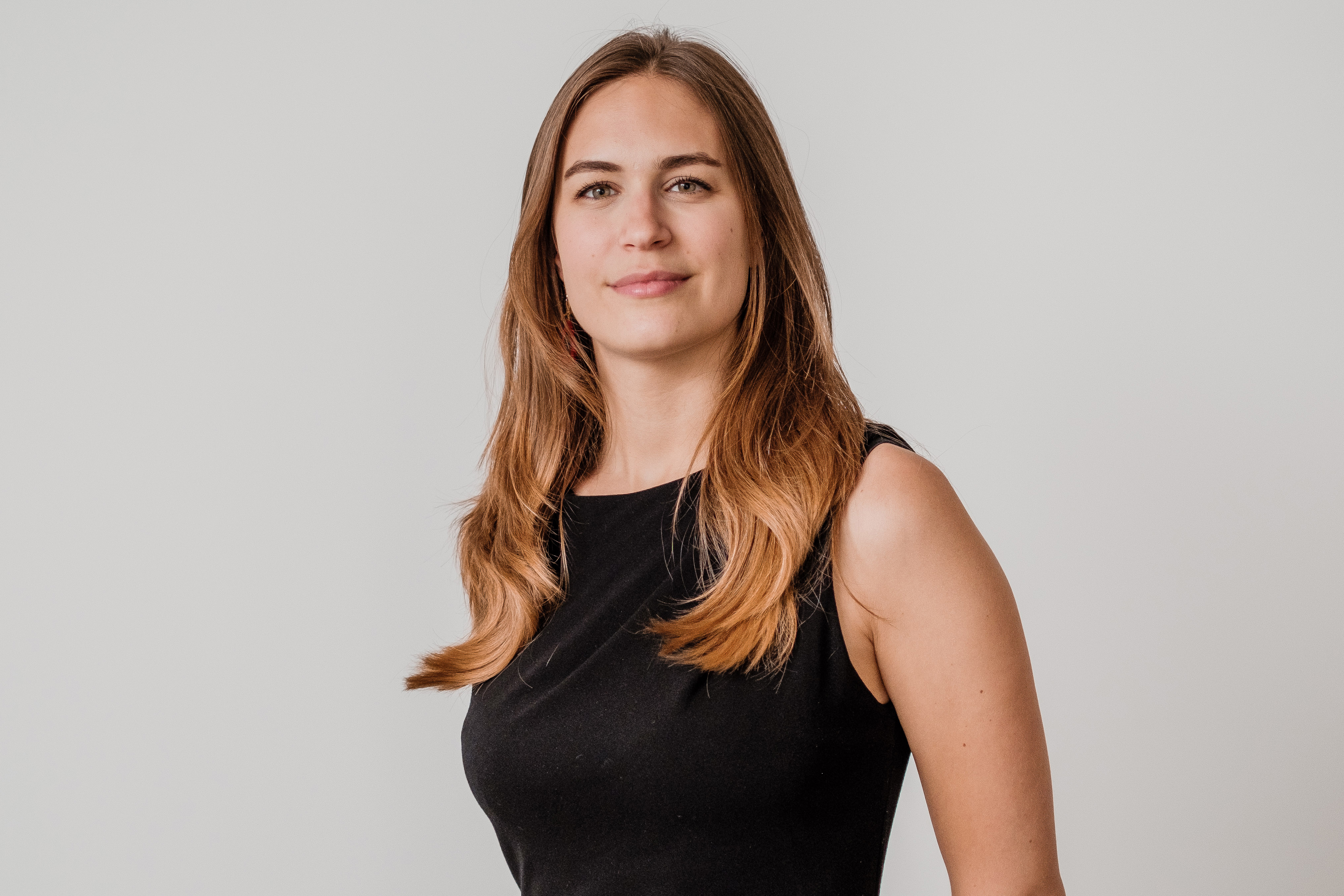