While the repercussions of the Russian invasion of Ukraine can be felt globally, the surrounding region is undoubtedly the most affected. The Baltics and Central European countries face an existential threat and are looking for security guarantees from the international community. A reprioritisation of public spending is inevitable due to economic worries and the strain Ukrainian refugees are placing on public services. The war in Ukraine has also become one of the most important campaign issues in the upcoming parliamentary elections in the region: Hungary and Serbia on April 3rd and Slovenia on April 24th.

In Hungary, voters will determine whether prime minister Viktor Orbán receives a fourth consecutive term, or whether a six-party opposition alliance can oust him. Orbán’s Fidesz party is ahead in the polls by a small margin and he is battling his challenger, Péter Márki-Zay, himself a disillusioned Fidesz voter, now a Conservative mayor, on three main fronts. First, Hungary’s position regarding the military conflict. The government has had to reset its decade long policy of active cooperation with Russian president Vladimir Putin and its row with Ukraine over the rights of ethnic Hungarians. “Hungary must not drift into war” is Orbán’s new message, recasting himself as the symbol of steadiness, as opposed to a reckless warmongering opposition.

Second, respositioning Hungary in its geopolitical alliances. Orbán steered Hungary to benefit in equal measure from its EU and NATO membership and from pursuing realpolitik in dealings with Russia, China and other emerging economies. However the war has left Hungary out in the cold. Orbán’s closest allies in the Visegrad Four - Czechia, Poland and Slovakia - are shunning him over his non-committal stance to the war. Even though Hungary has signed up to EU sanctions against Russia, and its views on an energy boycott are shared by Germany and others, the damage to Orbán’s international reputation might be worse than expected. Losing Poland, a strategic ally in the debates with the EU over rule of law will hurt, even if a potential election win will embolden his Euroscepticism.

Third, the worsening economic situation. The government hoped for a speedy recovery after the covid-19 pandemic and 6% GDP growth in 2022. This outlook has been bolstered by increased public spending in the election campaign. Orbán has promised handouts to many different interest groups, ranging from increased pensions to personal income tax exemption for under 25-year-olds. Meanwhile, the government has introduced price caps on basic food items and freezed gas and diesel prices. This pre-election spending has backfired now the economy has to deal with the devaluation of the national currency and ever increasing inflation raising questions about the competency of the government.

The voter base is extremely polarised. Both the government and the opposition command around 40% support each, so the election will be decided by around 10% of voters, many of whom are mulling over their decision to cast their votes at all. Whichever side wins, their immediate to-do-list will be dictated by the immediate consequences of the war fought next door. Political stability, stable macroeconomic indicators and an improved business environment is what investors operating in the country are hoping for as well.

Meanwhile, the opposition alliance has promised to start cleaning up public finances and to use money saved by this to plug government debt and spending needs. This will take several months, and will also result in changes in the institutional set up and legislation, but their hope is that they will be rewarded by both increased investor confidence and funding from the EU. On the other end of the spectrum, current finance minister Mihály Varga has tried to calm the markets by cautiously announcing a budget update due after the election, to better reflect the damage caused by the war. Both the EU and businesses demand changes in rule of law standards, including procurement processes, and this might be a condition even a new Orbán government needs to fulfill in order to benefit from EU recovery funds.

A main concern will be decreasing energy dependence on Russia. It is not only about imported hydrocarbons, although Hungary renewed a long-term gas supply agreement with Russia last October. The technology for the nuclear plant that would diversify energy sources has also been commissioned from Russia, financed by a Russian loan. Moreover, the utility cost reduction programme capping household utility bills is unsustainable because of its high cost for the state budget, holding back investment in both energy efficiency and renewable energy sources.

In the short term, any government will have no other solution but to continue with a combination of loose fiscal policy and tight monetary policy hoping that economic growth can still be salvaged in order to balance the budget. The length of the military conflict will be decisive in this regard and businesses active in Hungary will have to see how soon the focus can shift from mitigation of consequences of the crisis, to renewed dynamism. 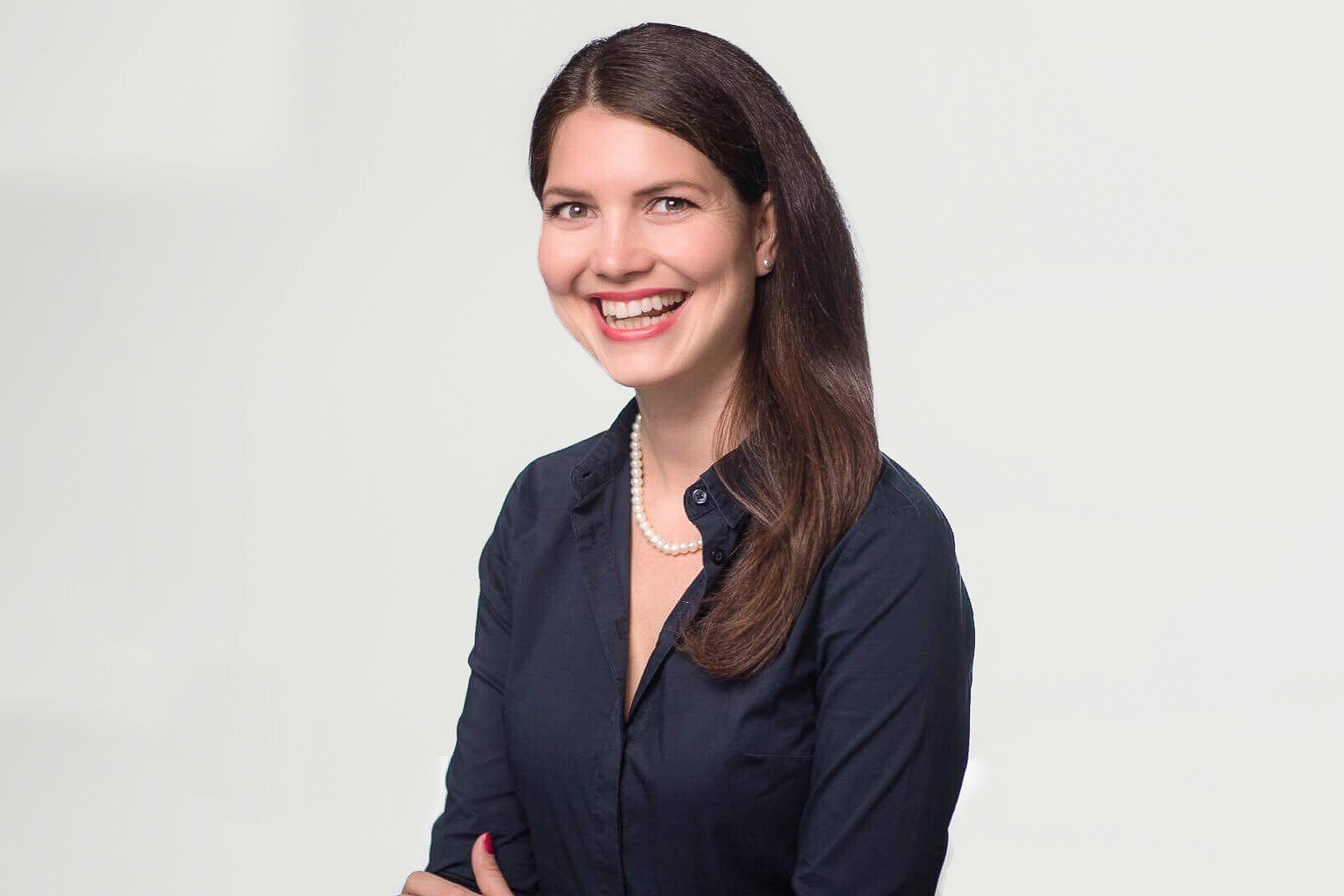