Looking out for the ‘brave ones’ – investing in post-war Ukraine

At a conference in Lugano earlier this week, Ukraine’s government presented its post-war recovery roadmap – estimated to cost up to $750bn – to dozens of countries and international organisations. While Ukraine’s western partners remain hesitant about using confiscated Russian state and oligarch assets to largely fund the reconstruction, it is in any case clear that a significant chunk will have to come from the private sector. But how to attract private sector investments with the war still raging?

Both Ukrainian and European leaders seem to agree that Ukraine’s EU candidate status will be a strong anchor for its post-war reconstruction. The EU wants a mechanism where donors’ funds are transferred when Ukraine implements reforms - related to rule of law, corruption, and the judiciary - upon which its EU accession is conditional. Ukraine believes that its alignment with the EU’s green and digital agenda as well as its new Agreement on Conformity Assessment and Acceptance of Industrial Products (ACAA) with the EU will help restore foreign businesses’ confidence. But in the current war conditions, two proposals could make a real difference.

Firstly, Ukraine’s government has proposed to introduce a war risk insurance scheme. Ukraine can cover relatively minor damage done to containers and vessels – it has already set up an insurance fund for investors to ensure the safe navigation on the Danube River. However, it becomes more complex when it involves long-term investment protection. Some Ukrainian officials think the war insurance could be to some extent modelled on political risk insurance schemes from post-war Iraq and Afghanistan. It could be a joint effort involving Vienna Insurance Group, DFC, and others, and closely aligned with the approach of the World Bank’s Multilateral Investment Guarantee Agency, which would reassure businesses.

Secondly, to address the private sector’s concerns about state corruption, Ukraine’s government proposes to scale up the digitalisation of its public services, which minimises the direct involvement of state bureaucracy. Ukraine’s State Architectural and Construction Inspectorate, even during the war, kept on speedily handing out construction permits, already contributing to the reconstruction effort. Online tax payments and customs clearance also kept on working despite the war. Business representatives stressed that digitalising other areas related to procurement and permitting could really help support investments in Ukraine.

Ukraine’s leaders seem to think that if the first ‘brave’ businesses come, more will follow. Provided the private sector can focus on long-term investments that go beyond immediate emergency relief or charity – war insurance and digitalisation could really help - with sufficient support from country and political risk experts, the ‘brave ones’ may be coming sooner than later. 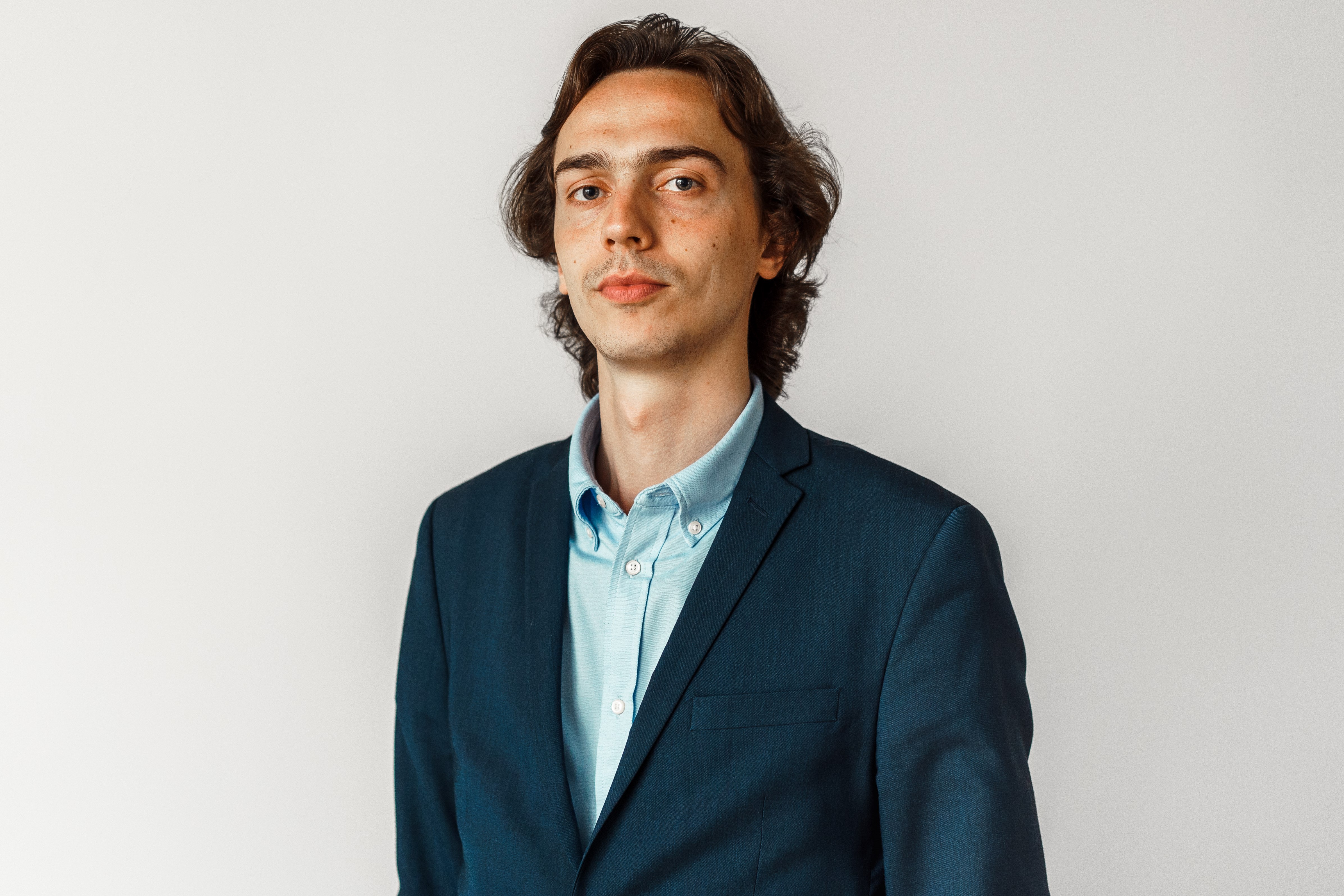