Money, power and respect in the EU’s latest crisis

After relief at the agreement on EU spending priorities for 2021-27, the Brussels establishment was caught off-guard last week by vetoes from Hungary and Poland over the obscure-sounding “rule of law conditionality”. A requirement of the European Parliament and of a qualified majority of member states, this affects a tiny proportion of the €1.8 trn package, effectively creating a check on EU funds being spent on subverting the judiciary or the media. Both the Brussels establishment and the Polish and Hungarian leaderships are digging in, while pragmatists on all sides ask if this fight is worthwhile, when Poland and Hungary were in line to receive substantial funds and the EU as a whole is in the grip of an economic crisis.

The real questions of course are about power, and what it means to be an EU member. Why is this so important and where do we go from here, less than six weeks from the planned start of the new spending programmes? The orthodox view in Brussels – from the commission, parliament, and “Western” member states – is that resisting rule of law conditionality is tantamount to confessing authoritarian intent. Either the government in question does not accept the EU’s basic values, or ruling parties and their clientele are complicit in misuse of EU funds. Briefings traded around last week’s European Council summit were aggressive and even raised the spectre of 25 member states creating a new budgetary framework altogether. More hopeful of accommodation was German Chancellor Merkel. But if she fulfils her pledge to “listen to” Poland and Hungary, what will she hear?

First a set of constitutional concerns. Central European politicians generally built public support for EU membership in the early 2000s on the grounds it was an inter-governmental project. They acknowledged that some in Brussels promoted federalism but argued member states collectively would prevent a more politicised and powerful role for the commission. In their minds, the blocking of the constitutional treaty of 2005 by French and Dutch voters was just that. However, the resurrection of the Lisbon Treaty of 2009 and the response to the euro zone crisis in 2011 tested this argument to breaking point. The latter coincided with the return to power of nationalist FIDESZ in Hungary and shortly preceded the rise of culturally conservative Law and Justice (PiS) in Poland. For both, the rule of law question is above all a question of who gets to decide and enforce. For neither is the answer the European Commission.

Second is an argument about power and money. The current leaderships in Hungary and Poland reject the idea they are somehow dependent on EU funds and should make political concessions to secure them. They are – they argue – in fact, the long-term engines of economic growth in the EU, enabling efficient supply chains and commanding confidence from debt and equity markets after decades of consistent growth. EU funds are an investment in that shared growth engine, not a charitable donation. They also insist that EU spending is part of a wider economic deal involving the opening of former Warsaw Pact countries’ markets and permitting acquisitions and investments by Western European firms, including in sensitive markets like energy or financial services. In the conduct of Brussels, they see an unequal measure of ‘solidarity’ and respect being offered to Spain and Italy over new member states.

So, who will blink – if anyone?

The delay caused by extended negotiations is not seen in Hungary and Poland as a final blow to the disbursement of funds, because of a focus on the upcoming European Council in December. The German Presidency of the Council of the European Union is working hard on a compromise in the meantime. A fudge is to be expected, to placate Hungarian and Polish woes in a limited way by promising legal certainty or an appeal process. However, this will not be a decisive resolution of the larger political standoff which is to resurface again and again in new ways. A possible conclusion from this is that domestic politics of Central European countries need to be monitored more closely before big EU decisions are assembled. For those of us who have lived and worked in Central Europe, these arguments have been a national staple for at least a decade, and without the intention to be a judge of the merits, are able to obstruct the very real economic goals of the alliance. 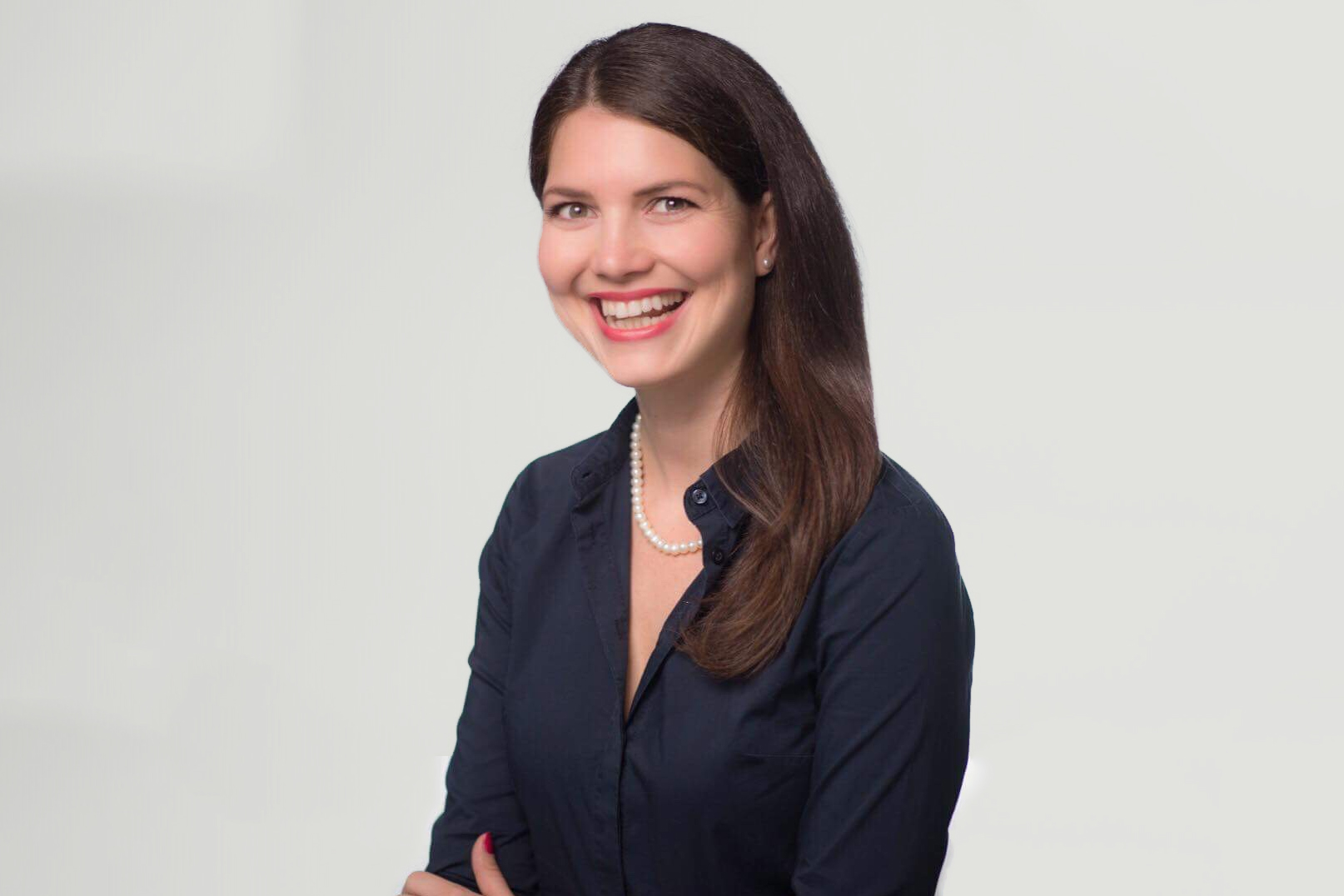 The emergence of fragmented political landscapes has been an increasingly shared phenomena in European capitals in the past decade. The financial crisis was a profound shock for many European traditional centre-left and centre-right parties, which were dropped by the electorates both for their handling of the crisis and its aftermath. In their wake, smaller, often less…

This conversation is based on publicly available information and previous draft texts at 5pm on Christmas Eve 2020.