Notes from Lisbon: the Politics of the Web Summit

The Web Summit is done and dusted for 2021. At a mere 40,000 attendees packed into the waterfront Altice Arena in Lisbon, it may have been much smaller than its pre-pandemic peak. But it has lost none of the glitz that made it a highlight of the global tech calendar, and this year its organisers carefully navigated the choppiest waters of European – and global – tech policy and politics to anchor it on what they will undoubtedly see as the right side of tech history. Here are the two biggest trends, and what they say about the politics of the Web Summit.

Despite the reports of its premature demise, the European tech scene is in a buoyant mood. Founder after founder expressed optimism about the prospects for new European tech companies, the level of innovation, and the funding from investors flooding the start-up community. As one company founder told me: “If you can’t get funding at the moment, you’re doing it wrong”. But this is not down to investors being convinced that the European business environment is especially friendly to start-ups – on the contrary, one entrepreneur was told by his backers he would have to leave Portugal within two years. Rather, delegates put it down to a glut of money from Silicon Valley exits being used to fund the next generation.

All the old problems that threaten to scupper the European start-up scene are still there: lack of expertise in scaling companies, limited prospects for tech founders to capitalise on their hard work, and so on. But the influx of funding makes it an opportunity for Europe to develop the rest of the ecosystem: nurture the expertise in growing companies, or as Stripe’s John Collison recently argued, putting in place the incentives for European entrepreneurs to stay in Europe and invest in the next generation of founders. In this sense, recently elected Mayor of Lisbon Carlos Moedas’ ambition to turn Lisbon into a ‘unicorn factory’, launched with great fanfare on the centre stage at the Web Summit, is the right initiative at the right time – and hosting the Web Summit is a key part of that plan. But if he wants to stem the tech exodus, he’ll need more than just a good slogan and the attention the Summit brings.

Has the tide turned on Big Tech?

Top Apple Executive Craig Federighi may have railed against specific provisions of the EU’s Digital Markets Act to a packed and highly partisan crowd in the main arena. But elsewhere, there were real signs of the sea change in attitudes to Big Tech. The headline spot on the opening night was given to Frances Haugen, who by now needs no introduction after her role in leaking damning internal documents from Facebook (as covered by GC in our recent podcast). Smaller tech company CEOs took to the stage to campaign for more competition online, and how this would resolve the privacy concerns surrounding surveillance capitalism and Big Tech.

While Facebook and Apple attempted to turn back the tide – or in Facebook’s case, proffer 10,000 metaverse jobs to Europe after undergoing a very public ‘metamorphosis’ – their counterparts at Amazon and Google avoided controversial political issues and focused on the European tech start-up scene. Notably, Microsoft President Brad Smith, while dedicating his time on stage to climate change and the role of tech in the pandemic, told an interviewer that the time has come for Big Tech to compromise with policymakers around the world. After years of rather maligned regulatory efforts, from the GDPR through to the DSA, European policymakers could be forgiven for claiming some sort of victory.

The audience present for the Web Summit’s fleet of speakers and panellists is emphatically not a policy or political audience. Some policy professionals and senior politicians will attend, even if this year’s cohort was rather diminished. A number of journalists covering tech policy issues are also usually in attendance. But the vast majority of attendees are start-up founders, employees of small or medium tech companies, or investors. And yet it has become an indispensable fixture for tech companies with a political point to prove.

Apple were a case in point: it was surreal to hear the MC announce to an arena, complete with pyrotechnics and lighting displays, that the crowd was about to be treated to a hotly tipped senior executive – Craig Federighi, Senior VP for Software Engineering – talk about a specific obligation in the EU’s Digital Markets Act (Article 6.1(c) on ‘sideloading’ – the ability to install apps via channels other than the officially sanctioned app store, in case you were wondering). Obviously, his audience was those not in the room, and it did indeed make headlines – Federighi’s laser focus on a single, abundantly clear point meant that nothing got lost between the onstage delivery and the journalists’ write-ups.

The Summit itself is too big for a single ‘narrative’; it’s better described as a series of moments, or through observing the underlying currents and trends. As such, you won’t find many write-ups of the Summit as a whole. But it’s more than just glitz: by surfing the waves of the biggest trends in politics and the tech industry, aggressively generating a buzz about the Summit, and relentlessly encouraging and enabling other organisations to harness that buzz and hype it up even further, this year’s edition proved the Web Summit to be the premier platform for players in the tech industry to make a public splash and engage in the European political process – even when the politicians stay at home. 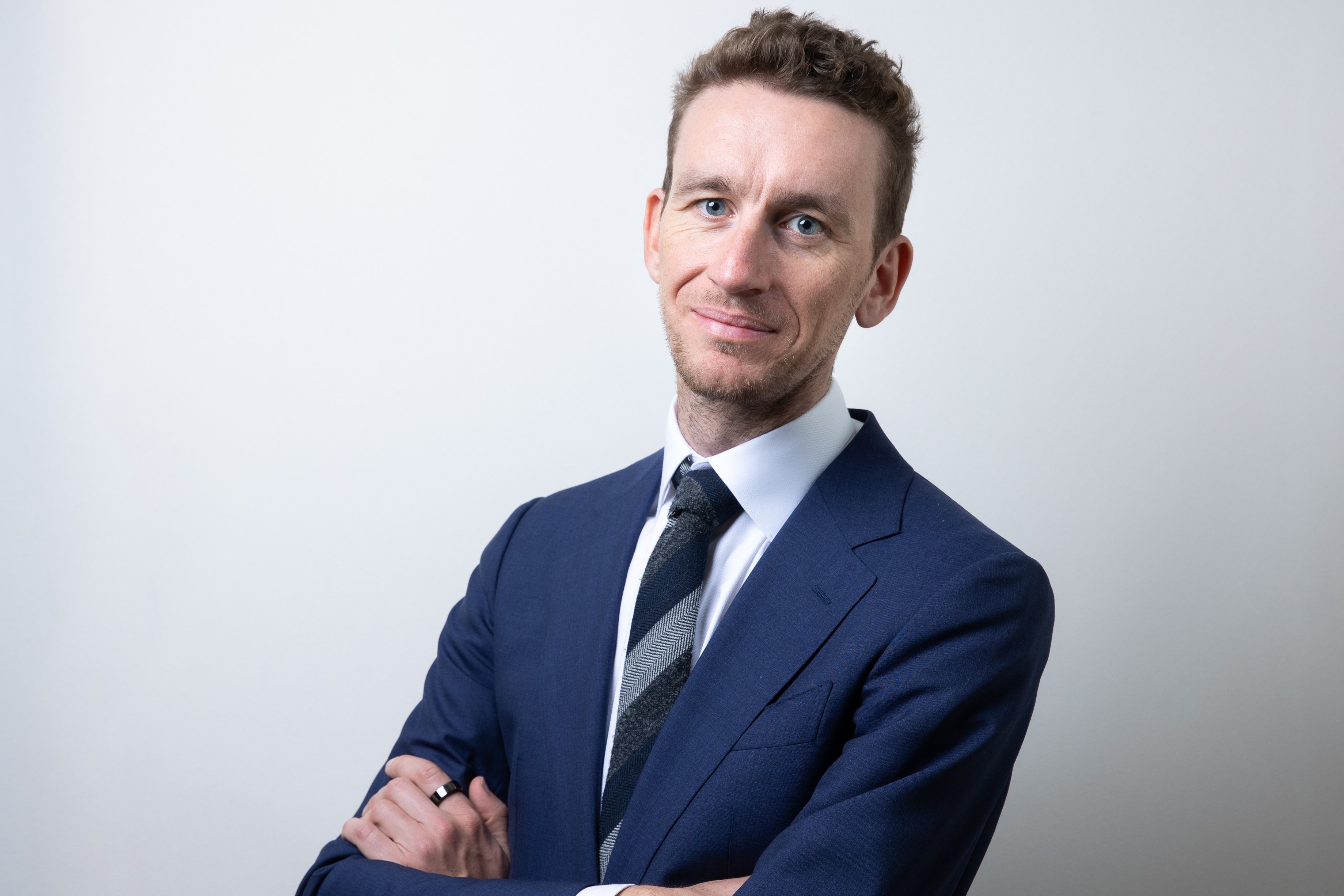 Top in Tech: political ads, the Web Summit and the Digital Markets Act

‘Top in tech’ is a monthly episode from the GC tech policy team. Each month, the team lift the lid on the latest in Europe’s ‘techlash’, identifying where the debate is heading in London and Brussels, the politics behind it, and what this might mean for the apps and online services we use every day.

Top in Tech: Frances Haugen, Facebook’s metaverse and the TTC

‘Top in tech’ is a new monthly episode from the GC tech policy team. Each month, the team will lift the lid on the latest in Europe’s ‘techlash’, identifying where the debate is heading in London and Brussels, the politics behind it, and what this might mean for the apps and online services we use every day.