Football and politics have never been entirely separate, but recent developments in the EU and UK have highlighted the utility of the beautiful game to lawmakers and legislators. The European Super League (ESL) exposed a fissure between football’s stakeholders and shareholders and served as a catalyst for politicians to intervene. This culminated in the adoption of the EU sports policy: assessment and possible ways forward report by the European Parliament last month and the long-awaited publication of the Fan Led Review of Football Governance in the UK. Both documents show that football is now a powerful political tool for domestic and foreign policy purposes and can even tell us about future political agendas.

The EU sports policy report responds to a study commissioned by the European Parliament's Committee on Culture and Education. It lays out a model for European sports based on common values such as equality, inclusivity, democracy and human rights. MEPs adopted the report 597 to 36 with 55 abstentions in a non-binding vote last month. Despite not being legally binding, the vote is an indication of the EU’s desire to become more involved in sporting issues.

The idea of a fan led review of football in the UK was first pitched in the Conservative’s 2019 manifesto as part of the new deal for towns. Football clubs play a vital role in local towns and communities, so the maintenance of a financially viable football pyramid is often considered essential to the social fabric of the country. The report calls for the creation of an Independent Regulator for English Football (IREF) through an Act of Parliament that would serve as a licensing body. IREF would have the powers to enforce good governance, cost controls, improved fan engagement and redistribution of income, theoretically helping to ensure the future viability of football clubs across England.

Both reports seek to rectify the relationship between football’s stakeholders and shareholders. The disconnect between the two sides is encapsulated by the creation of the ESL, which could have been lucrative for a small subset of football club owners but was deeply unpopular among fans. Therefore opposing the ESL was politically salient. In the EU and UK, politicians have sought measures to prevent future breakaway leagues. The EU sports report “strongly opposes breakaway competitions”, as they undermine the European sports model’s principles - solidarity, sustainability, inclusiveness for all, open competition, sporting merit and fairness. It puts forward Germany’s 50+1 ownership model, in which football clubs must own 50% of shares plus one share, as a best practice that includes stakeholders and reduces the corporate influence on football. The Fan Led Review calls for the creation of shadow boards made up of supporter groups that should be consulted “on all material ‘non football/off pitch’ business and financial matters.” Further, the review proposes the creation of a Golden Share held by a Community Benefit Society that would give fan representative bodies a say on clubs “joining a new competition that is not affiliated to FIFA, UEFA and the FA and/or leaving a competition in which it currently plays”, essentially preventing clubs from joining future breakaway competitions without fan approval. The UK and EU both identify good governance and stakeholder engagement as a way to win over fans, who are also voters, hence football’s renewed importance to politicians. However, there are still key points of divergence.

Whereas the UK uses the Fan Led Review to enact a domestic policy agenda, the EU sees football as a vessel to push through a foreign policy agenda centred on human rights and democracy. The Fan Led Review is a component of the UK government’s levelling up agenda to boost investment in towns and cities. The proposals set out in the Fan Led Review are designed to prevent football clubs in the UK from going into administration or being liquidated, which would both have negative effects on local communities. In contrast, the EU focuses more on transnational issues. It calls on EU institutions to use sports to promote democracy, freedom of law and human rights, including in external relations. In a thinly veiled statement, the report compels “public authorities, sports federations and organisations to uphold human rights and democratic principles in all of their actions, especially when awarding host status for major sporting events, as well as in the choice of sponsors”.

There will be no immediate policy outcomes from either report, but important questions arise. Football has always been political but now it is being politicised. If this can happen in sport, what industries are not at risk of becoming political tools? British policymaker and regulatory interest in the music sector suggests streaming could be next. While most UK investors are focused on BEIS’s Investment Security Unit and January’s new national security screening regime, sports, media and entertainment investors should not discount the possibility of further scrutiny in Parliament, DCMS and the Commission. 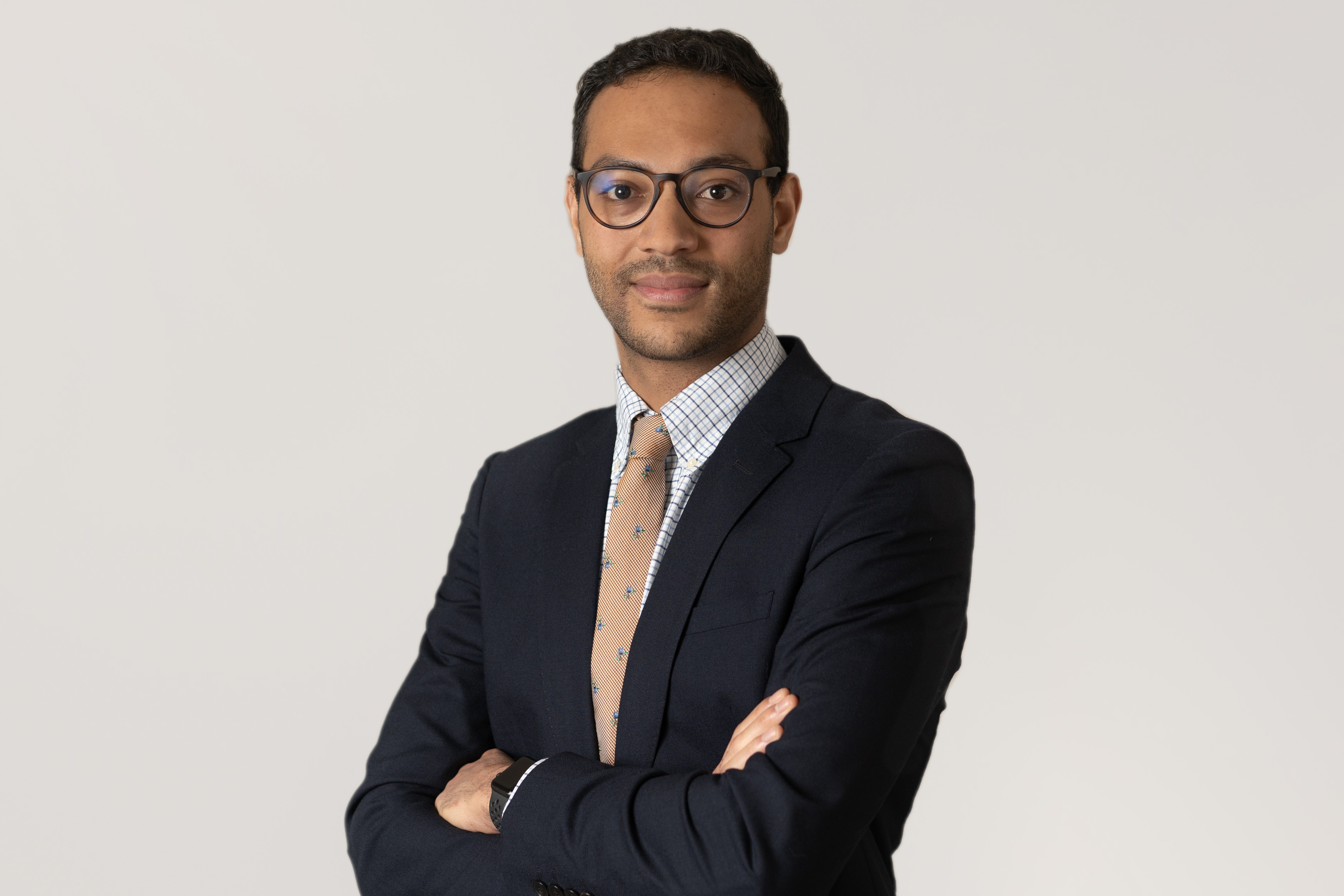 This week’s anniversary of the Trade and Cooperation Agreement provides a moment for firms to review operational adaptation to Brexit, planned and revised at speed as ‘no deal’ was (partially) avoided last Christmas Eve. However, Lord Frost’s dramatic resignation – and signs that power over EU relations could trickle back from Downing Street to the Foreign Office – is…

G7 foreign and development ministers will meet this weekend in Liverpool, alongside their ASEAN counterparts. It may be the UK presidency’s final opportunity to draw together the many initiatives which have sprouted under the banner of “build back better”.  The foreign secretary Liz Truss framed the meeting in characteristically ambitious terms, declaring that “I…