The practically uncontested victory in Uzbekistan of incumbent president Shavkat Mirziyoyev on October 24 with 90% of the vote means the country is likely to further open its economy to foreign investors, a course steadfastly pursued since he came to power in 2016. This includes an ambitious privatisation programme, which was announced in 2020, soon stalled because of covid, but reinvigorated again in 2021. Uzbekistan seems to be taking its cue from several regional neighbours, including Ukraine, which has privatised many state-owned assets since the coming to power of a pro-European government in 2014-15.

Sunday’s election begs the question about 35-million Uzbekistan’s political and economic direction, which applies similarly to Ukraine and other “transition economies” in the region - whether the government-initiated economic liberalisation, and the privatisation of state-owned assets in particular, has a chance of succeeding or amounts to a mere “facelift”.

Uzbekistan’s government now plans to privatise much of its assets by 2025, which includes real estate and state-owned enterprises (SOEs) like large industrial complexes (e.g. Uzbekneftegaz, a national oil and gas corporation) and banks (among others, the National Bank of Uzbekistan and Ipoteka bank, which is widely expected to be acquired by Hungary’s OTP bank later this year). SOEs are to be sold largely through domestic IPOs, SPOs and eventually dual listings abroad, most likely in London, which are in turn hoped to bring more liquidity to the domestic market. Since 2019, Ukraine’s government has also tried to attract investors through a revamped privatisation programme, which is now picking up speed again after a covid-induced slump. In both Uzbekistan and Ukraine as well as many other former Soviet states, state-owned entities face endemic corruption. But both countries’ privatisation programmes differ from each other in two important ways that may ultimately prove crucial in determining their success.

The first difference is asset values. While Uzbekistan’s State Asset Management Agency (SAMA) raised $105m in the first half of this year, Ukraine’s State Management Agency expects to raise more than $430m from privatisation in 2021 alone. In Ukraine, $320m is expected to come from the sale of “blue chips” and the worn-out but potentially competitive industrial giants inherited from Soviet Ukraine, such as the JSC United Mining and Chemical Company. While there are valuable and important assets in Uzbekistan - such as the Navoi Mining Kombinat, one of the world’s largest gold and uranium producers - a large proportion of the assets up for sale are small and auxiliary enterprises or largely unused real estate. In the words of a regional analyst, it’s “a hodgepodge for-sale portfolio of rural ski resorts, bazaars, and cooking oil manufacturers”.

The second difference is about facilitating transparent auctions. In countries like Uzbekistan and Ukraine, where both the government and the assets they are selling often face reputational issues regarding corruption, investors want to be reassured that the privatisation process is safe. In Uzbekistan, for example, there have been regular reports about public officials allocating funds to preferred development projects outside of an open, competitive tender process. To address these concerns, in Ukraine, a large cluster of assets is sold through Prozorro.Sale, a digital platform sponsored by the economy ministry and Transparency International. Prozorro.Sale aims to inform potential bidders and state agencies involved about transactions through an open database. In Uzbekistan, the SAMA is already experimenting with using public electronic auctions. This is a hopeful start.

As stressed by the SAMA, there is money to be made in Uzbekistan: more than 900 state assets will be put up for sale, which are in total expected to generate up to $600m. Like Ukraine, the country may fill its state coffers and, more importantly, genuinely improve the efficiency of its state-owned enterprises, provided it gets sufficient specialist support from the EBRD and other investors like Rothschild & Co and Bluestone. However, if Uzbekistan, in contrast to Ukraine, is unable to clearly signal to investors that the privatisation process is sufficiently transparent, open and competitive, this could prove to be a major stumbling block. 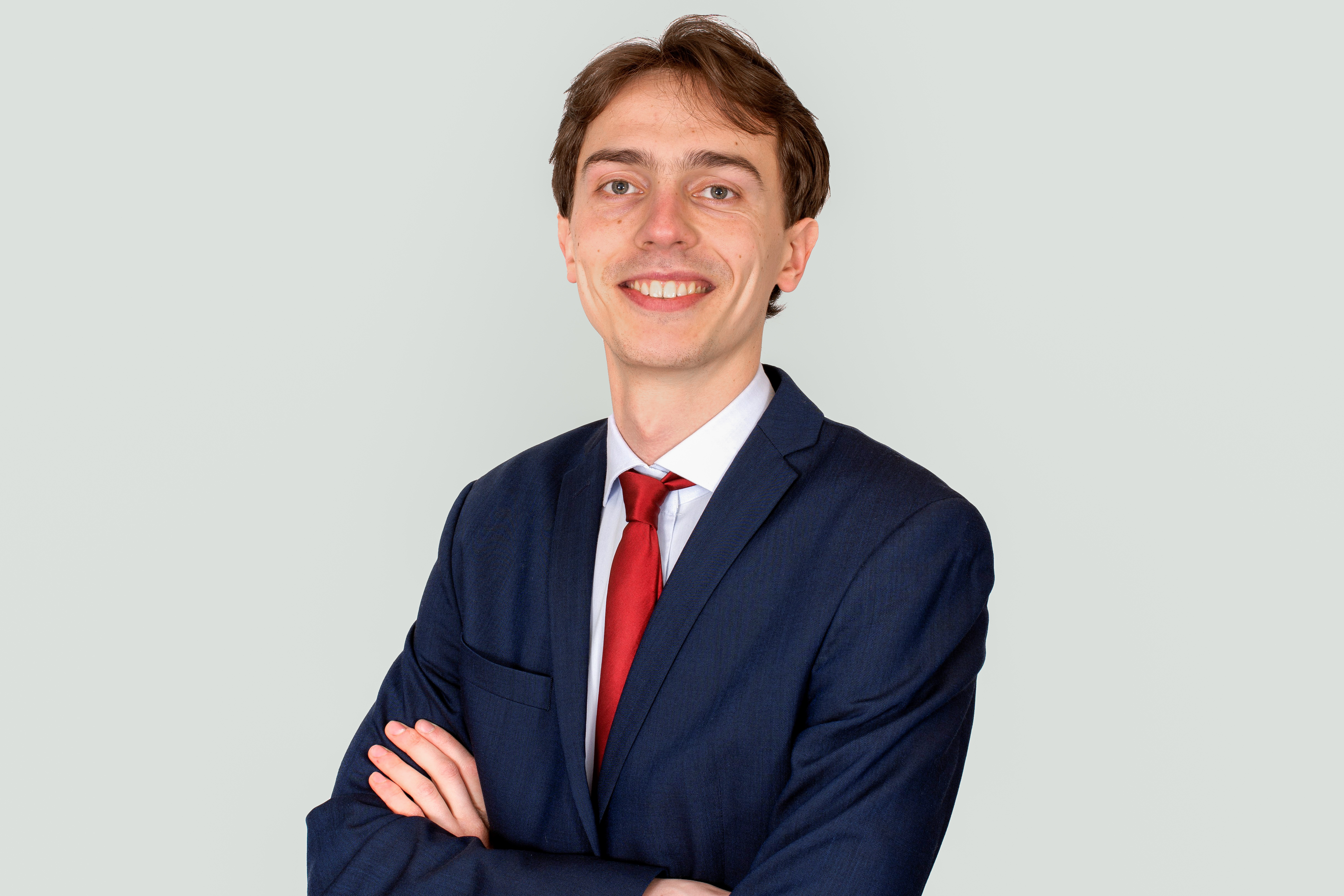