Reinvigorating action on antimicrobial resistance: where do the responsibilities lie?

Despite years of lobbying for awareness and action, recognition of the threat of antimicrobial resistance (AMR) is still lagging compared to its urgency. For example, a recent survey across 27 European countries showed that public awareness stood at just 30%. With 700,000 deaths every year attributed to AMR and expected to rise to 10 million by 2050, what practical approaches are needed to make health systems act?

AMR is the process by which pathogens develop evasive mechanisms against antimicrobials. This renders many antibiotics useless, in turn threatening the safety and efficacy of routine clinical treatments. Accordingly, the WHO designated AMR as a global public health threat in 2020. Despite this, given the nature of this phenomenon, one of the challenges of AMR awareness is the lack of a single target. Unlike Covid-19 that is caused by the SARS-CoV-2 virus or bacterial pneumonia that can be pointed to the Streptococcus bacteria, AMR is not a disease that is caused by a single microbial entity. For this reason, AMR is frequently described as the “silent pandemic”, where “silent” aptly describes how it has managed to spread across geographies and clinical contexts largely unabated.

However, following the experience of Covid-19, the prospect of another “pandemic” should raise at least some alarm bells. Just as Covid would likely have claimed more casualties without immediate action on public health measures and R&D, experts estimate that without imminent action, AMR could result in the proliferation of many drug-resistant infections such as malaria and tuberculosis, along with millions more in deaths and $100 trillion in economic burden.

So what is to be done? Among the many approaches to a solution, R&D is the most important, providing tools against three aspects of AMR: 1) on emergence, new vaccines to prevent infections; 2) on transmission, new diagnostics to ensure the right treatment; and 3) on burden, new antimicrobials to keep abreast of the arms-race of evolution with drug-resistant pathogens.

However, the fact remains that the price tag for antibiotics research is relatively high – at around $1.5 billion per new antibiotic – compared to its yearly return on investment (ROI), which is, notwithstanding the low success rates, often a fraction of the initial investment. This is important because pharmaceutical companies require a certain level of guaranteed ROI to justify early investment in new treatments, while the purpose of new antibiotics is to avoid using them until the final moment of dire need.

This has led to a general consensus among experts that this clash of incentives has resulted in market failure. The last time a novel class of antibiotics was introduced was in the 1980s, while only four major pharmaceutical companies now maintain active R&D programmes for antibiotics.

If the world is to stop yet another pandemic – this time a foreseeable one – this system must change. While the pharmaceutical industry should, and must, increase AMR R&D, the burden can be shared by the public. Where many small- and medium-sized enterprises have stepped in to drive early-stage research that often carries the highest risk and cost, governments can provide supporting incentives that can doubly attract wider engagement from the industry. This is in line with the industry’s long-time asks of governments, which include, in addition to subsidies and funding, innovative pricing mechanisms such as the subscription payment model.

Further, to accelerate the resource-intensive step of identifying target drug candidates, many types of data can be harnessed to drive AI-enabled drug identification platforms. In line with One Health initiatives, this could include surveillance and repurposed research data from human, animal and environmental contexts. Open data-sharing across geographies and sectors could not only facilitate identification of priority pathogens, but also streamline the drug discovery process to reduce costs and time.

Ultimately, while different stakeholders will have different roles in the response to AMR, experts have nonetheless called for multisectoral and interdisciplinary collaboration to coordinate actions and outcomes. While public health authorities lead the charge on enhancing public awareness for AMR, these actions can be harnessed by industry and government to engage public support for increased funding and activities in other areas such as R&D. The solution to the bottleneck on action on AMR, may thus lie the willingness of different stakeholders to take ownership of their respective responsibilities and a collaborative environment to build on the outcomes of the other. 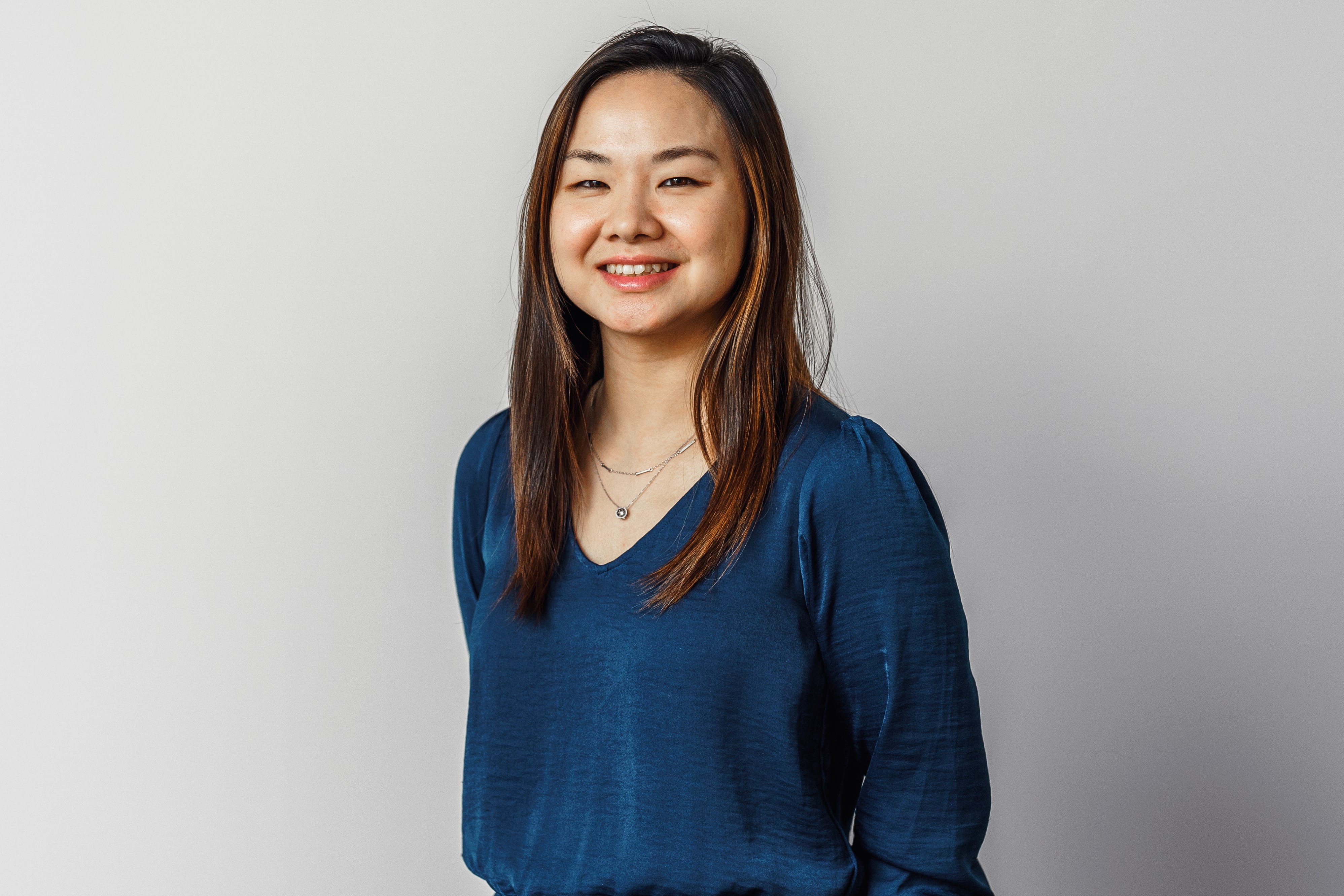 Amid a record-breaking elective backlog in England, NHS England has opted to flex its newly-granted financial powers by proposing a partial return to the Payment by Results system for acute care. But does this seemingly technical rewiring of the NHS’s financial flow have actual political and business salience? The answer is yes, and here is why.

The role of digital technology in supporting and treating mental health

In the first year of the COVID-19 pandemic, global prevalence of anxiety and depression increased by a massive 25%, according to research by the World Health Organization. Is there a role for digital technologies in treating and supporting patients with mental health conditions?