Small modular reactors: the answer to the UK’s nuclear ambitions?

The war in Ukraine has set out - in stark relief - the challenges of the UK’s current energy mix. In response to the conflict and rising energy prices, the UK government released its Energy Security Strategy with proposals for a fourfold increase in offshore wind and an ambition to have at least a quarter of Britain’s electricity provided by nuclear power by 2050.

Notably, the UK is not alone in its visions for a nuclear resurgence, with new developments in the pipeline in the US, EU and even Southeast Asia. However, Britain has a long history of struggling to develop a viable nuclear policy. The need to find billions of pounds to fund large-scale nuclear power stations has oft posed a political headache, especially if it involved foreign investors. Enter the small modular reactor (SMR).

SMRs are nuclear fission reactors that are smaller than conventional reactors (roughly the size of two football pitches) and typically have an electrical power output of less than 300MW (enough to power roughly a million homes). In November of last year, the UK government granted Rolls-Royce just over £200m of funding to speed up its development of the first British ‘mini-reactors’.

With the majority of the UK’s ageing nuclear plants scheduled to be shut down in the coming years, the promise of a brand new fleet of small nuclear power stations that could be manufactured in a factory, loaded on lorries and then delivered across Britain for installation is unsurprisingly compelling to policymakers. However, under closer inspection, the barriers to entry for SMRs remain significant. Key questions concerning their funding, lengthy regulatory timeframes and where to build them, continue to cast doubt over whether the smaller reactors can provide the solution Britain’s energy industry needs.

One of the draws of SMRs is lower initial capital investment. Compared to the enormous £23bn needed to build a large-scale nuclear project like Hinkley Point C, the first five Rolls-Royce SMRs are in comparison projected by the company to cost around £2.2bn each to manufacture and assemble, with costs for additional units predicted to fall to £1.8bn after initial expenditures are defrayed. Rolls-Royce even claims that the SMR scheme could generate £52bn of ‘economic benefit’ by 2050. However, the British company would need to build 16 of the reactors before the programme could begin to ‘pay its way’ meaning its initial reactors will require public funding.

The planned RAB financing model for nuclear, which mandates consumers to pay for it on their electricity bills, crucially including during the construction of a project, makes new nuclear a more investable proposition for the private sector. But while SMRs will not require the raising of multiple billions of pounds to build, there are still significant risks from construction cost overruns alongside political, public acceptability and regulatory risks.

For large new nuclear builds, the government now accepts that alongside the RAB model it will also need to be an equity investor in projects. It is also planning to establish the Great British Nuclear (GBN) to help new projects get ‘investment ready’. This full gamut of intervention may well also be needed to get SMRs built.

Another challenge facing SMRs is lengthy timelines, instigated by complex and rigorous regulatory processes, despite frequently being presented as a quick fix to the UK’s current nuclear woes. Rolls-Royce’s designs are presently going through the same Generic Design Assessment, conducted by the Office for Nuclear Regulation (ONR), used to assess large-scale nuclear projects, and which usually takes around four to five years. Although there have been claims by both the Prime Minister and Rolls Royce that this process will be quicker for smaller reactors, there has been no formalisation of this by the ONR.

Even with this hoped-for sped up timeline Rolls Royce are predicting that the first reactor will not be up and running until 2029 at the earliest, with some industry watchers sceptical of the timeline given that SMRs have been “in development” in other countries for decades, without a plant delivering grid-priced electricity to date. Although there have been suggestions that once a design for the SMRs passes the GDA it can be reused to create a ‘family’ of reactors - shortening the process of constructing future SMRs, it is still unclear how these will be regulated. Uncertainty surrounding SMR design and build times need to be resolved if the government wants to continue to confidently promote the ‘mini-reactors’ as a solution to the UK’s current energy insecurity.

Finally, the question of where to build this new fleet of ‘mini-reactors’ remains controversial. SMRs’ smaller physical footprint, a tenth of the size of large-scale nuclear, would on paper suggest greater geographical flexibility in terms of where they can be built. However, planning is famously a fraught political endeavour, with proposed SMR sites likely to result in a barrage of complaints from local communities, as seen by the opposition to the development of on-shore Wind turbines.

Although government polling suggests that the British public support nuclear power two-to-one, there are also many who are undecided or unsure, and majorities may well be opposed to having plants built in their local areas. Settling these issues will be key to attracting future private sector funding as potential investors are unlikely to invest in a project burdened by significant public backlash.

As the UK expands its use of renewables, it also needs low-carbon firm power sources. To deliver that firm power the UK government is committing to a new nuclear renaissance, with SMRs playing a leading role in the UK. The prize would be further energy independence and championing a new winning British-led industry that could lead to further innovation, new jobs, and increased exports. We will just have to wait to see whether going ‘smaller’ has really been the solution to the UK’s nuclear struggles all along. 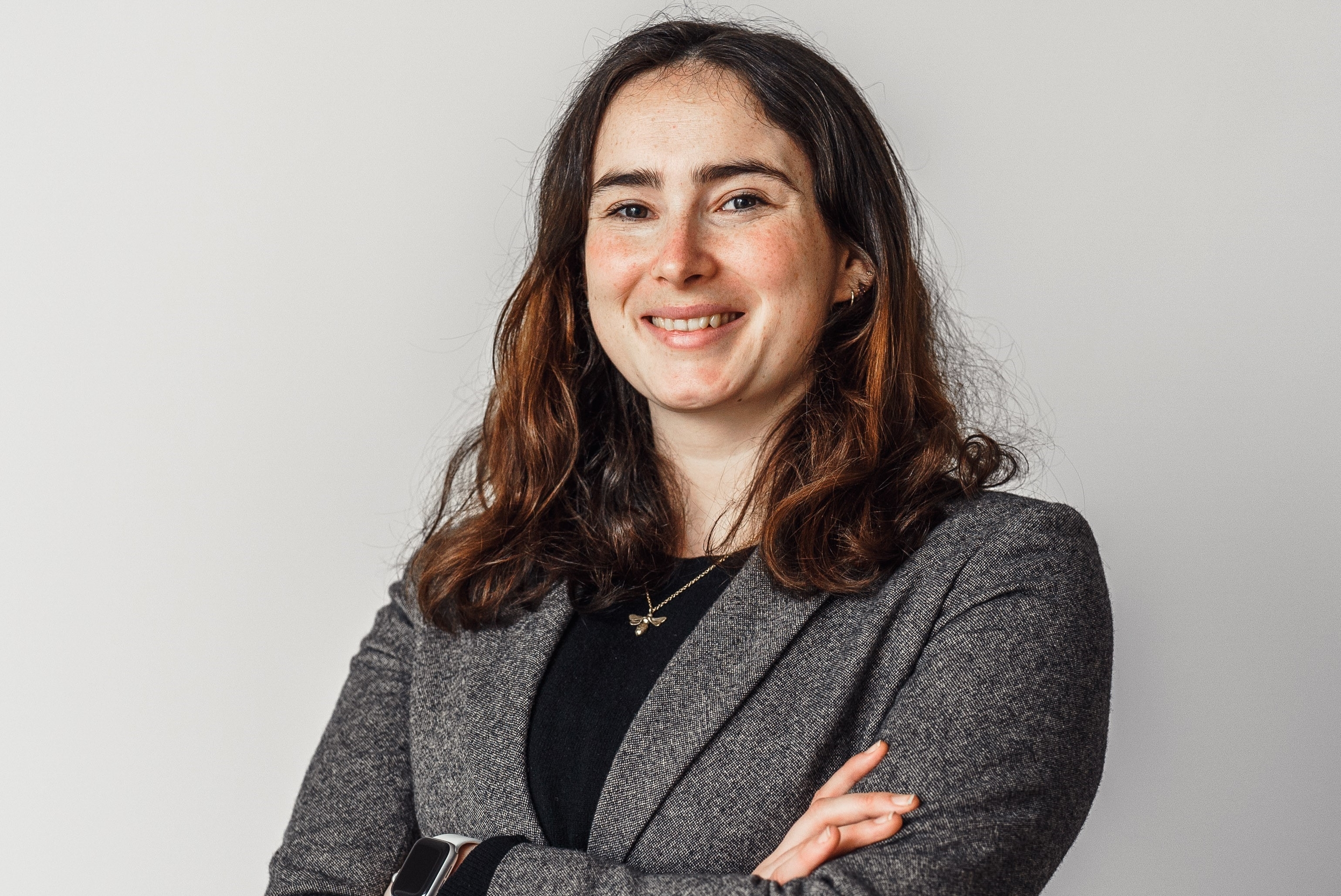 A core lesson across infrastructure projects is all too often the attention has been on ambitious targets, rather than the nitty-gritty of delivery. This is timely as we look ahead to the European Commission’s “REPowerEU” plan published on Wednesday. Updating a previously hastily-assembled package in March, this will accelerate plans to reduce and stop fossil fuel imports…