Figure 1: 2022 year-end inflation expectations have risen throughout the year

At first, the ECB was cautious, aiming to protect bond markets in more heavily indebted economies such as Italy. But the urgency of tackling inflation ultimately outweighed these concerns. The ECB surpassed expectations in July by raising interest rates by 50 bps and again in September with its largest ever rate hike (75 bps). The latter was deemed necessary after prices rose to 9.1% in August, the highest level in the history of the euro. Energy prices alone rose almost 40% from last year. And still, inflation expectations continue to rise (Figure 1) as Russian efforts to weaponise its gas supply fuels Europe’s energy crisis. As a result, the ECB is becoming more hawkish, willing to tolerate higher unemployment and possibly recession to fight inflation. But it remains to be seen whether monetary policy can control inflation that is mainly driven by external supply-side factors, particularly as governments are launching new stimulus programmes. In Europe, a recession remains likely.

By contrast, the Fed acted both earlier and more aggressively than the ECB, including 75 bps hikes in both June and July. However, inflation stayed as high as 8.3% in August and the labour market remains tight. Therefore, the Fed has communicated that “unusually large” rate increases will continue. While this will hurt US households and businesses, the Fed believes it is necessary to restrain economic activity until rampant inflation begins to re-approach its 2% target. Further, the Fed has greater flexibility on monetary policy than the ECB as the US is more isolated from the economic impact of the war in Ukraine, so rates may stay higher for longer.

Figure 2: Inflation in the eurozone is driven more by food and energy prices, which are not accounted for in core inflation, than in the US

Right now, the different monetary policy approaches appear to be converging towards a hawkish stance. But while there are some early signs that efforts to cool the US economy are beginning to bite, there is no guarantee that this will be as effective in the eurozone. US inflation has been driven more by strong domestic demand following the covid-19 pandemic, while external supply factors have been the main drivers in the eurozone (figure 2). As the interest rate rises naturally target demand, a hawkish approach is more likely to be effective in the US. And with an energy-led recession looming in the eurozone, the ECB may be forced to retain more caution than it has signalled. 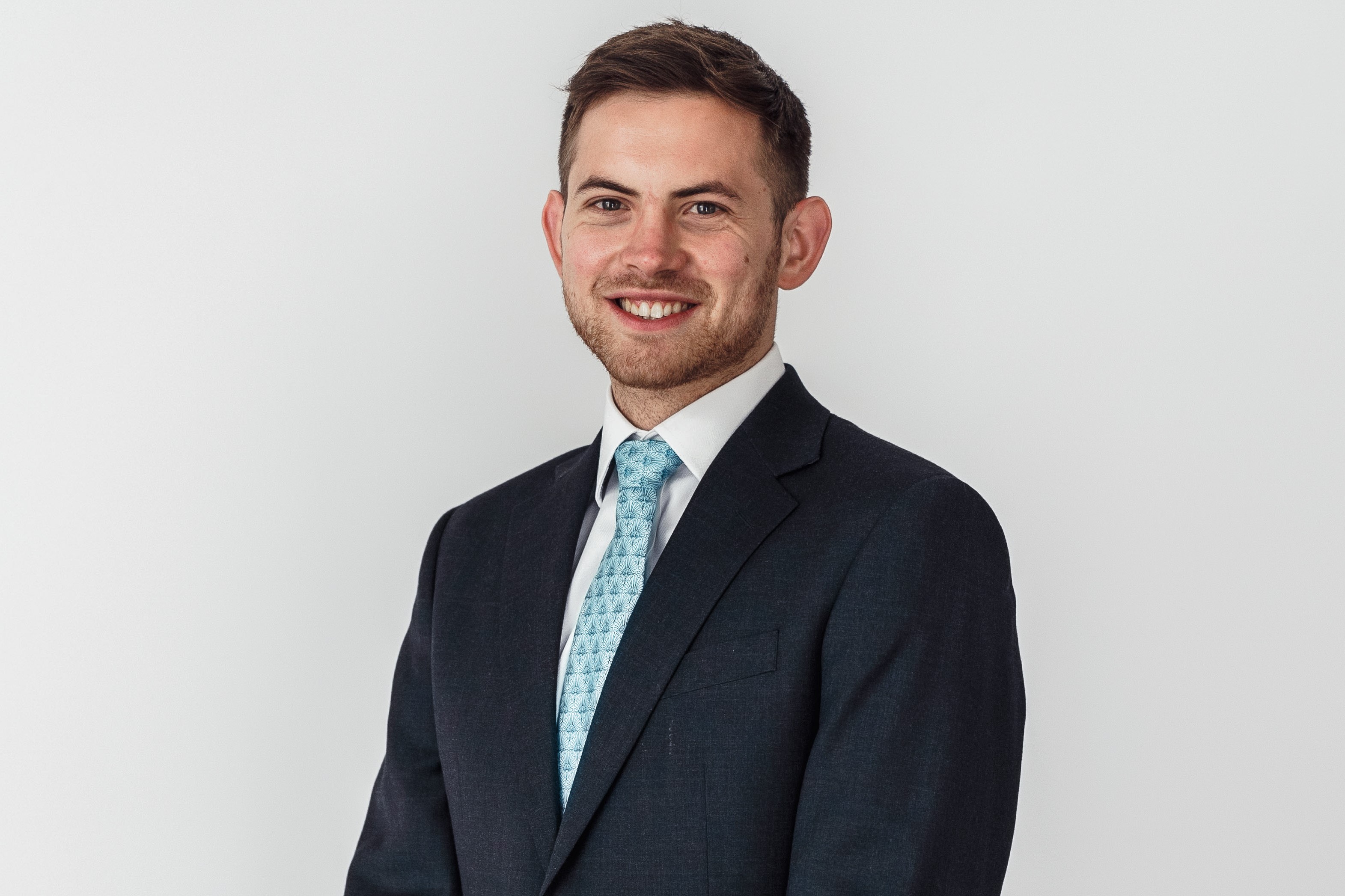 The President of the European Commission, Ursula von der Leyen, delivered her third state of the European Union speech on September 14th before the European Parliament, giving sight of her priorities for 2023 and using a rare public platform to speak more directly to audiences beyond the immediate EU stakeholders.