Then there were six, again, but time to look to the future

In the aftermath of the largest energy company failure yet, attention in the UK is slowly shifting from the circumstances of Bulb’s administration, to what can be done by the government and regulator. Ultimately, this specific collapse must be seen in the context of the last 5 years, where the prevailing policy wisdom within the UK government has been that customers were being vastly overcharged (to the tune of a couple £billion) as a consequence of the dominance of the legacy “Big Six” energy suppliers.

For UK Business Secretary Kwasi Kwarteng, this means that the political problem is now twofold. First, the price cap cannot be disavowed without the government inadvertently taking responsibility for all future price rises, including a further big wave of hikes coming in the New Year. This means despite Kwarteng’s laissez-faire sympathies, a less interventionist approach is not open to him. Secondly, the lasting impact of recent events for many consumers and politicians will be scepticism about switching and having lots of new supply companies for their own sake.

For now, consumer organisations are telling people to stick to their current suppliers, vocal calls are being made for suppliers to be more regulated and the market is moving back to a “Big”, albeit “New”, Six. Well capitalised, tech-savvy and lower-cost challenger companies are demonstrating the benefit of competition, with some legacy companies abandoning supply as too hard work while others are reaching for the IT platforms used by the successful challengers.

This political conundrum presents an opportunity for industry to shift the public policy paradigm.

Clearly cost is going to continue to be important, but the reality is that energy companies influence a small part of our energy bills, which are primarily driven by global gas market dynamics. This is not going to change any time soon; the cost of renewables or nuclear, their transmission and managing the energy system will all remain contingent on choices further up the supply chain. Reform is necessary, but energy suppliers cannot make themselves responsible for it, beyond supporting the price cap.

Suppliers should instead be using this moment to advocate for a retail market that is structured and regulated in such a way that it can deliver and convey its most positive role: as the interface between customers and better energy choices. This means arguing for two things: first, the need to factor in robustness and resilience into the system (as well as efficiency and value) and, second, more effective incentivisation of low carbon energy products and services.

Ofgem is already considering how to increase resilience through better stress tests and capital requirements, but energy companies need to make the case as the government reconsiders its wider proposals around regulating third party intermediaries and encouraging auto-switching. Switching sites, for example, are currently not obliged to include information on customer service credentials or even duration of operation; meaning customers might have been encouraged to move to Bulb just a few days before it collapsed. Similarly, any move towards opt-in/opt-out switching now needs to be based on what consumers want from the energy suppliers, rather than just price differentials. This might include net zero considerations.

Indeed, despite suppliers’ potentially catalysing role, until now there has been little connection between the government’s net zero aims and the behaviour the regulatory framework seeks to incentivise. A recent strategy on the energy retail market was notably thin, with any changes to price signals around decarbonisation deferred until the “late 2020s”. Suppliers now need to show government that, by enabling suppliers to set price signals that are closer to the carbon content and cost of their energy, they can help consumers access cheaper and greener energy than they are currently using. This case is likely to only become more compelling as new businesses emerge that just want to serve part of the market like EV charging, and may need to offer a more differentiated set of tariffs on that basis.

Ultimately, to make both these arguments effectively, industry will need to be clear about the problems they are trying to solve and the drawbacks for voters of not acting. If the perception created by the CMA in 2015 was that consumers were being ripped off by greedy incumbents, the perception now is that there is a wild west energy market that is leaving consumers vulnerable and failing on net-zero. There is therefore a finite window to capture politicians’ interest on these issues and propose action. The current cost of living crisis has created renewed urgency and the government’s net zero commitments are an important backdrop, but the sector still needs to make the case.

You can read more about Ofgem, energy bills and the debate Prime Minister Theresa May had in 2017 in a blog by Matthew Duhan here: Ofgem, price caps, and the dangers of Italian design | Global Counsel (global-counsel.com) 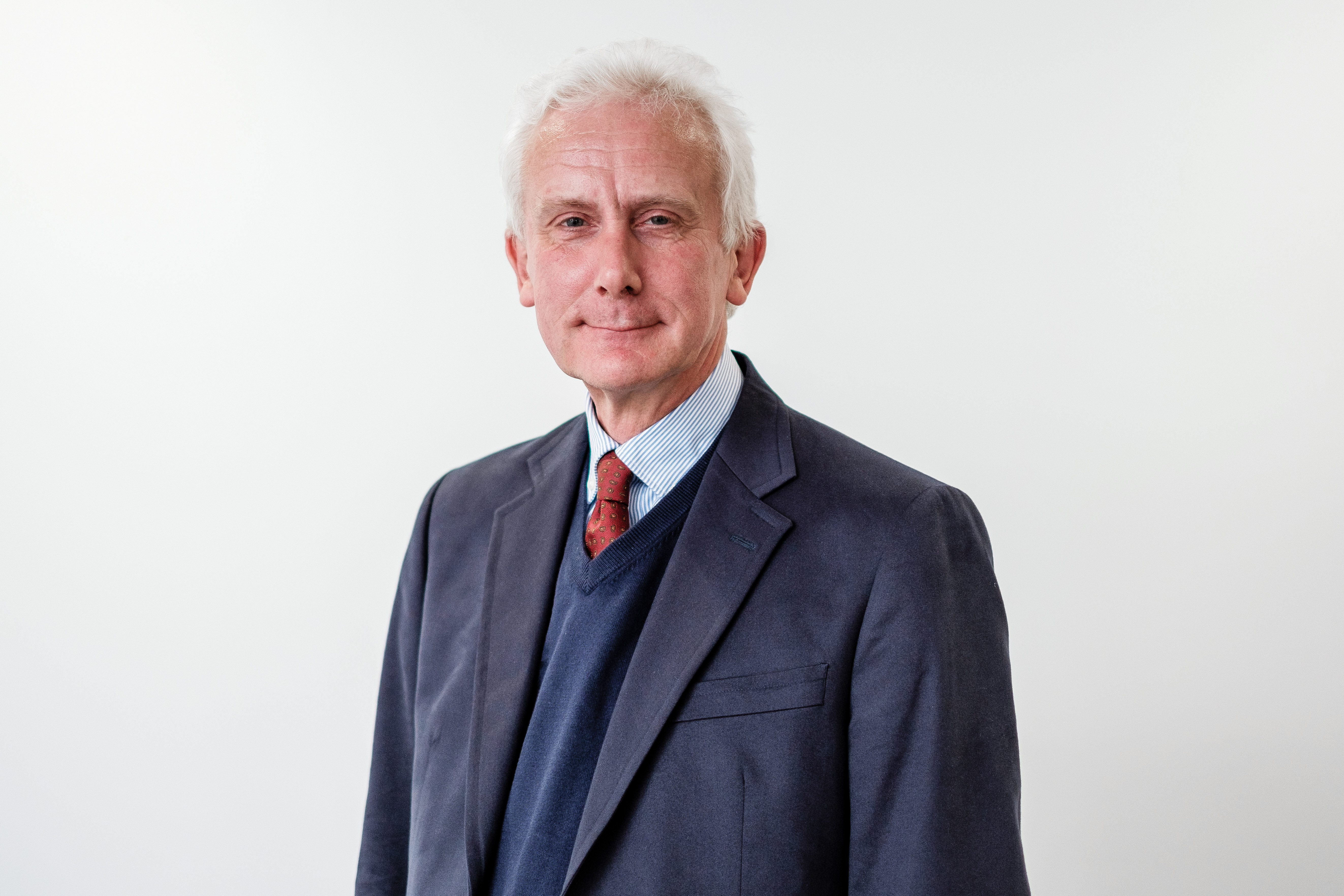 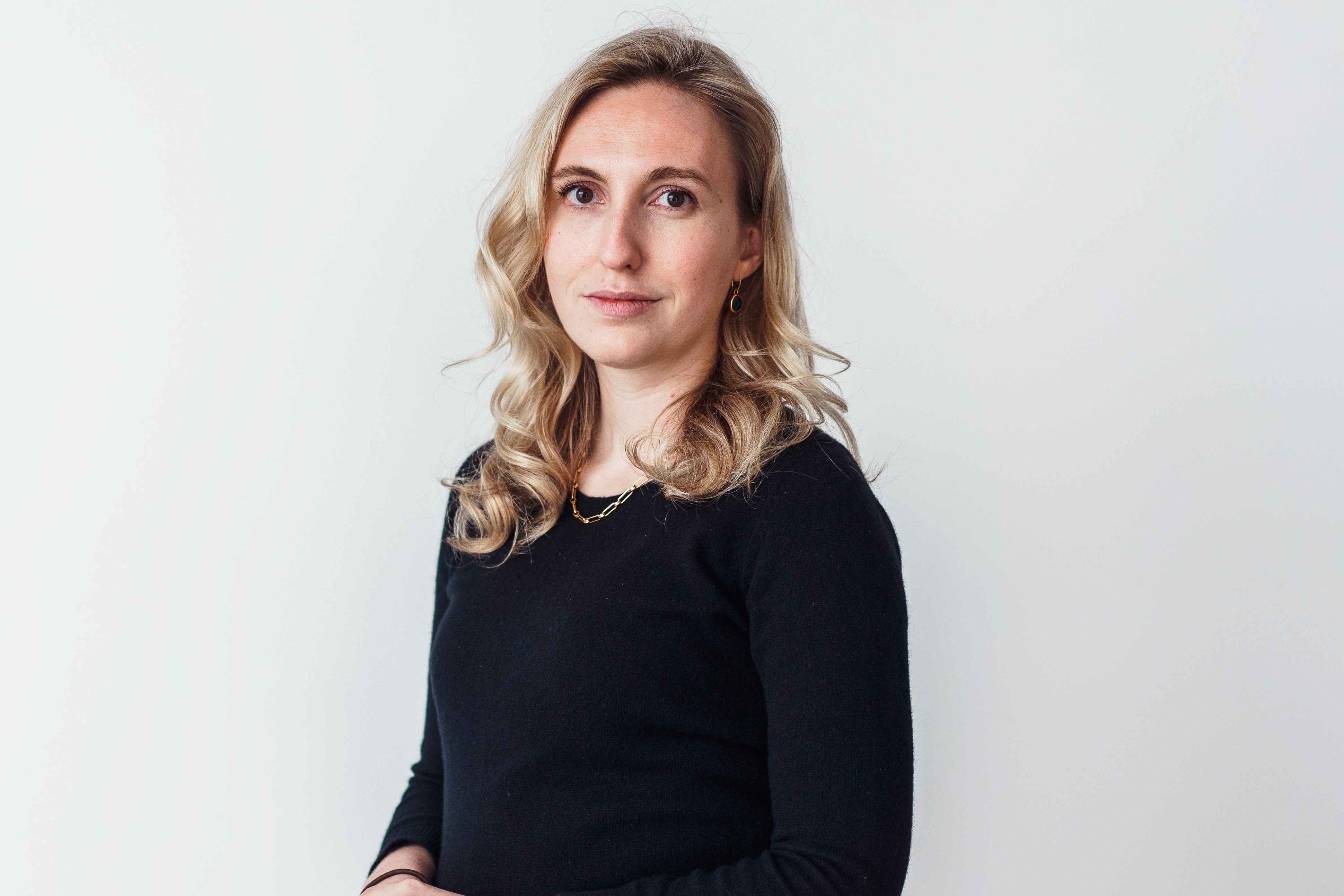