Amidst the noise of the Scottish Parliament’s ongoing inquiry into Alex Salmond and the SNP’s acrimonious Westminster reshuffle, one would be forgiven for having missed the publication of the party’s “Roadmap to a Referendum”. The plan, while not immediately dictating the prospects of success, charts in detail how an SNP Government would force the issue following the Scottish parliamentary election in early May, should a pro-independence majority be returned. In taking the document as the definitive strategy that the SNP will now pursue, there are three key outcomes that will be decisive in determining the UK government’s success in holding the union together from May onwards.

The first is, unsurprisingly, the May elections themselves which will be taken as providing a mandate or not for a second referendum by the SNP. Crucially, the SNP is not limiting itself to pursuing their plan only in the event of a straightforward majority for their party - they would also pursue the plan if there were an overall majority in parliament in favour of another referendum. In the context of recent polling, this majority looks extremely likely. There are of course a highly uncertain three months of economic and public health issues to elapse but, for now, Sturgeon is assisted by the unpopularity of Johnson and other key government voices in Scotland, and the absence of a strong Scottish Labour Party.

The second outcome to watch is the SNP’s chosen process and timing, as will be set out in their soon to be published referendum bill. While its legal force is not yet known, the 11-point plan puts most weight on the Scottish Parliament’s legislation, rather than the UK government’s consent for another referendum. Regardless of the outcome of official negotiations between the UK and Scottish governments, the bill itself will set out key details of the referendum (like the campaign period and the question), thereby building the baseline on this issue that the UK government will likely find hard to shift.

The timing set out here will also be decisive. The SNP assert that they will hold a referendum ‘after the pandemic’ and in the early part of the new term of the Scottish Parliament. This creates considerable ambiguity and, if the SNP moves too early, the UK government will hope to argue that this is a needless distraction in the face of the larger challenges of the economic recovery. However, the broader problem for the UK government remains that, on both process and form, the SNP can seize the narrative through their own bill. The UK government have got good at delaying, but the question will be how to say “now is not the time” and have an accompanying strategy for how they are going to compete for the space.

The final uncertainty will therefore be what (if any) legal powers the Scottish Parliament have to act unilaterally. This will be tested either when the Lord Advocate is required to approve the introduction of the Scottish Government’s referendum bill and/or when it is submitted to the Westminster law officers for royal assent. The assumption has always been that the Scotland Act reserves constitutional matters to Westminster, like the holding of a referendum on independence, and this is why the SNP in 2014 requested a Section 30 Order from the UK government. But this could now ultimately be settled in the Courts.

Speculation will then likely turn to whether the SNP are willing to hold an illegal referendum in any scenario. However, more important will be how this legal dispute impacts the political framing of the independence debate. In the SNP’s framing, it is no longer a battle between the SNP and the Conservative government but, instead, between the will of the Scottish people (as expressed in the May elections) and a distant Westminster. The question is then whether the UK government can neatly sidestep a narrative that proved so pervasive in the Brexit debate.

With the SNP poised to take aim at the UK’s reputation at home and abroad, a clear strategy by the UK government at these three points, at this early stage, is likely to be as important to the outcome as well-rehearsed arguments on currency, fiscal policy, and Europe. 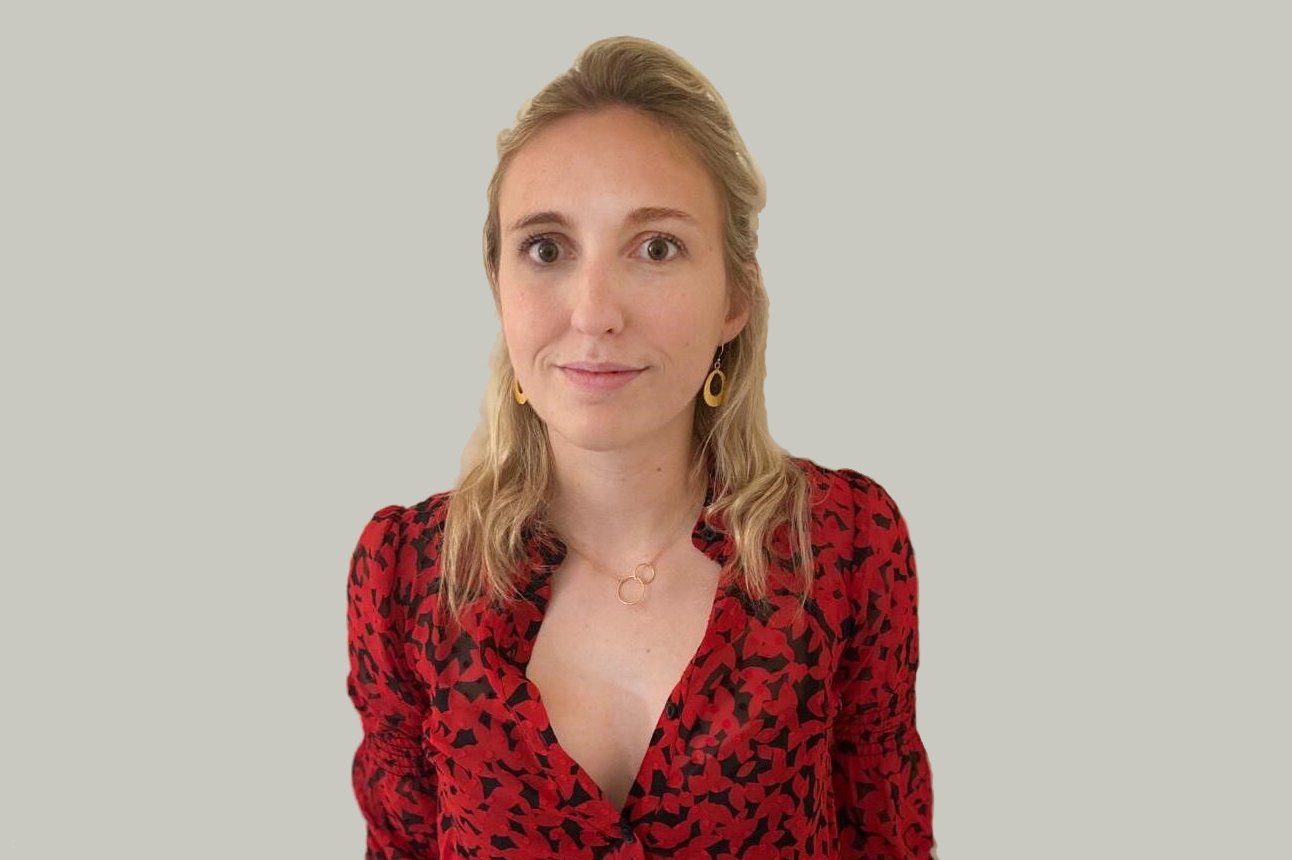 Since the UK’s vote to exit the European Union in 2016, the question of UK ‘divergence’ from EU regulation has been central to the debate about the future of the EU-UK relationship.  From different perspectives this has been presented both as a rationale for EU exit and an unfortunate and inevitable consequence of it. It has been a concern bordering on a neurosis for…