UK immigration: open for business, but for how long?

After nearly twenty years of public concern towards migration, politics in the UK may be undergoing a significant shift in immigration sentiment. Ipsos Mori recently published a striking poll, revealing the number of people who find immigration the most important policy issue, falling to just 5%, the lowest level since the 1990s. Exactly why this is happening is interesting and complex, but is in part due to the general perception that leaving the EU has returned a material degree of control to the UK to dictate migration policy. The plunge in net migration during the covid-19 pandemic may also be a factor. The question is what kind of political permission this will give to UK policymakers as they set out what they intend to do with their new levers of control over the next few months.

There is no question that UK Ministers are now feeling more able to leverage immigration as part of their economic and industrial strategy. In practice, this means doubling down on the government's messaging through the covid-19 crisis of welcoming skilled life-sciences and similar high-tech workers. This can be seen with the government relaunching the two-year post-graduate visa from summer 2021 and implementing a points-based immigration system favouring PhDs in STEM subjects. This aligns with the governments' rapid increase in public research and development, climbing from £10.36 billion in 2021 to £22 billion per year by 2025. The recent Spring Budget has further liberalised visa schemes, with the Home Office exploring how to make the application process less arduous.

One big question mark relates to how public sentiment interacts with the need to plug capacity gaps. As noted, many UK sectors have seen the combination of the ending of freedom of movement for EU nationals and covid-19 restrictions produce labour shortages, from health and social care to seasonal fruit pickers in the horticultural sector. The UK government's focus on high skilled workers does not yet properly address how to balance migration and domestic upskilling for these sectors.

It is also important to note that, against this backdrop, the UK is conducting one of its biggest experiments in liberal migration policy since the 2004 decision to grant unlimited rights to citizens of new EU member states. In response to the national security law imposed by Beijing on the former British Colony, the UK has granted eligible BNO holders from Hong Kong the right to live and work in the UK with a path to British citizenship. The UK government predicts 300,000 Hong Kongers will take advantage of the visa change in the coming years, but over five million are eligible, representing 70% of the Hong Kong population. Leaving the EU has arguably given Ministers the political space to enable this policy, and the policy is popular in the UK. But Ministers will inevitably be tracking this sentiment carefully.

What all of this is emphasising is that the UK is entering a new phase in its politics of migration. Public opinion appears to be providing policymakers with scope to address some big capacity gaps, and in the case of Hong Kong, what many British politicians see as a moral imperative. Inevitably, many businesses will want to see that scope deployed in the service of their particular interest. The points-based system provides scope to do just that. But businesses also need to have a close eye on these shifts in public opinion. Because they can be sure, politicians will. 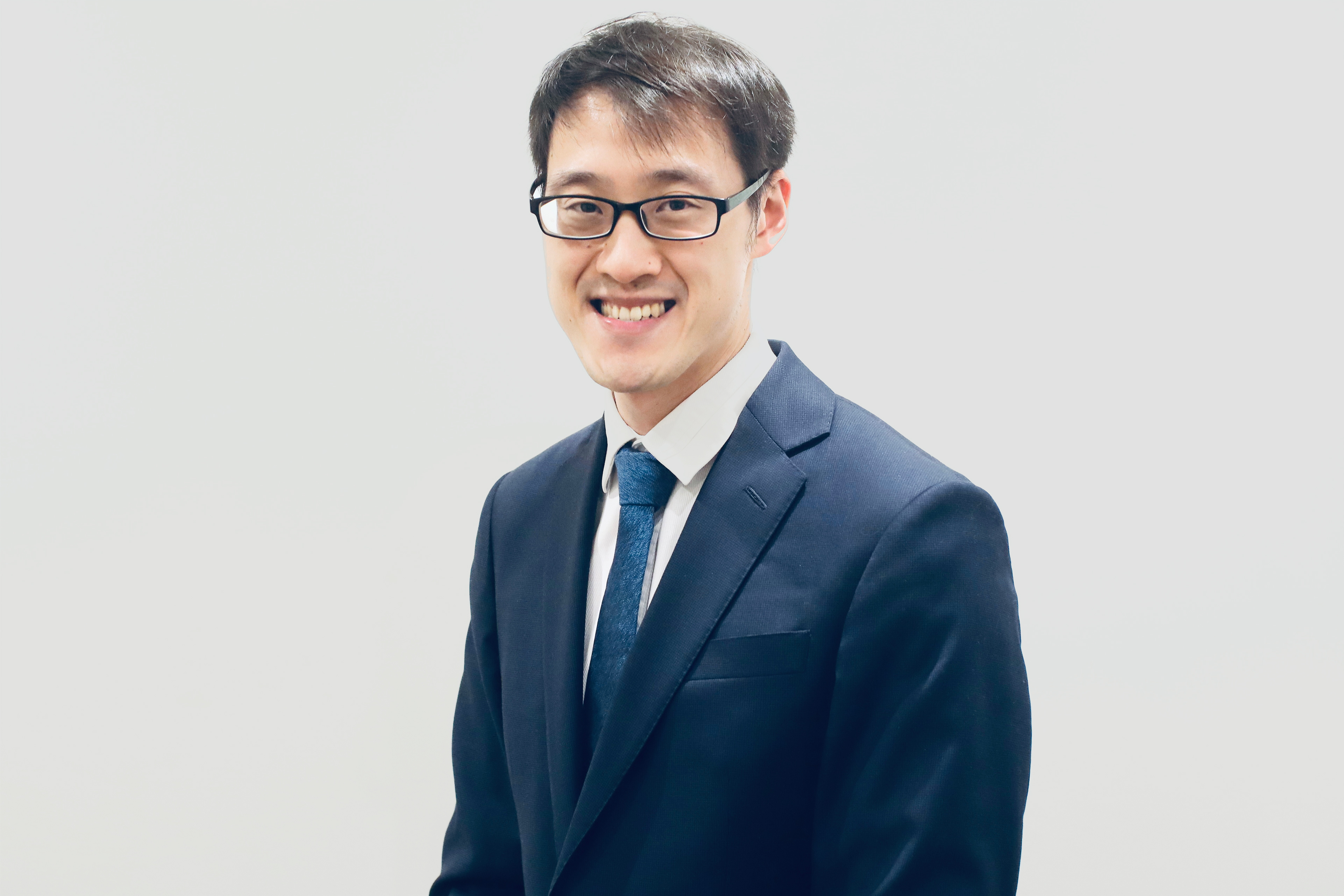 What to expect from the upcoming set of UK elections

The covid-19 vaccine rollout in Central and Eastern Europe, including the Western Balkans, has not been immune to politicisation. Vaccination is seen as a powerful tool to accelerate post-covid economic recovery alongside stimulus packages, but with Russia and China getting involved, some compare it to the debate on national security concerns about critical infrastructure…