Is the UK’s defensiveness towards Chinese tech investment about to spill over into genomics?

There are signs that it might be. In its Made in China 2025 plan the Chinese government identified health tech, including genomics, as an area of strategic focus. This has been reiterated in the “Healthy China 2030” plan. As is often the case, an emphasis on healthcare from the government has spiked Chinese investment in the domestic industry, but with prices in China being driven up while the biotech sector becomes increasingly weary of potential stricter regulation, Chinese companies are increasingly looking abroad.

A decade ago, this Chinese interest would have targeted the US sector, but a cooling reception in the US has pushed many Chinese biotech companies towards Europe. One of the key areas of interest is in genomics, where Chinese firms have been establishing links in the UK. One of the more prominent examples has been the BGI Group, who despite having been blacklisted in the US due to links to the Chinese government, have funded dozens of projects across UK universities. This includes a number of projects in Oxford, where most UK genomics innovation is concentrated, with China Kadoorie Biobank a large recipient of funds. Chinese tech companies have also sought to invest in UK genomics, with Tencent buying shares in in Oxford Nanopore in 2018 and Cambridge’s Congenica last year.

The looming question now is whether this investment is about to collide with growing political suspicion of such activity, and defensiveness about UK strengths. The UK government’s ambitions for life sciences puts substantial importance on the country’s leadership on genomics, with the recent Innovation Strategy and Life Sciences Vision both setting out a range of measures to support the sector. Thus far there has been little government opposition to Chinese involvement in principle. Health Minister Edward Argar has said the UK welcomes investment into UK healthcare that “adheres to our laws” and that government assessments into national security are made “on a case-by-case basis”. Former Health Minister Lord Bethell stated "There are no grounds to prevent BGI Groups operating in the UK provided they comply with UK legislation and regulatory requirements” in response to a Reuters Inquiry.

But Conservative backbenches seem less sure. Chinese activity in the UK has been an increasing subject of parliamentary debates. The recently established China Research Group (CRG) is emerging as a strong and coherent anti-China voting bloc in Westminster, playing a similar role to the European Research Group (ERG), which was effective in shaping government opinion over Brexit. The group is already taking an interest in other areas of the economy where Chinese investment is prominent, particularly in areas driving new technology and where sensitive data is used. The group’s head, Tom Tugendhat, was featured on a recent front page of the Times bemoaning Chinese involvement in UK university research.

Whether or not the CRG can be successful is likely to hinge on whether they can collaborate with the opposite benches in a way the ERG was unable to. Concerns over data privacy and Chinese access to genomics are rapidly converging. Tory privacy campaigners like David Davis have already found common cause with Labour human rights advocates like Dawn Butler on data collection and they have momentum. This year, they have already managed to delay the government’s GP data sharing system indefinitely through legal action over patient engagement. While they might not be against the UK expanding its use of genomics, they could be inclined to support the restriction of Chinese involvement.

What may end up forcing the government’s hand into taking a more sceptical line on Chinese investment here could be its domestic genomics strategy. The government does not want Genome UK to be knocked off track. If China-sceptics can collaborate with the anti-data lobby to hold this hostage, they could effectively force the government to choose between the domestic strategy it wants and Chinese participation. This won’t necessarily mean a complete decoupling of Chinese healthcare investment in the UK, but tighter scrutiny for investors and their domestic partners as they get closer to these increasingly sensitive areas. 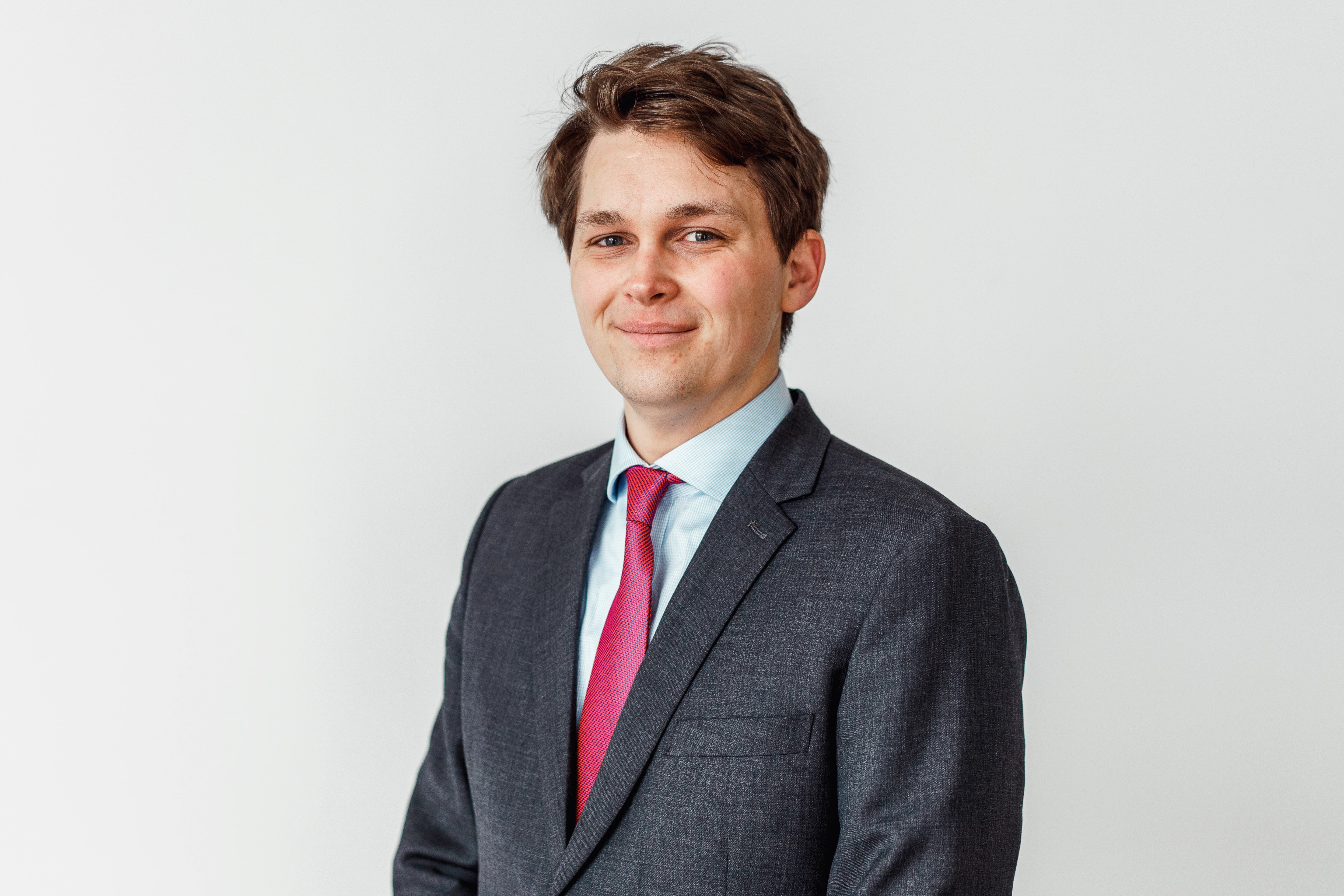 In September, the UK Medicines and Healthcare products Regulatory Agency (MHRA) issued its long-anticipated consultation on the UK’s post Brexit medical devices regime. For all the early talk of substantial divergence from existing EU rules, the UK Government is in fact proposing greater regulatory alignment and a focus on pathways so far not offered by other major…