Last week the IPCC released the first part of its sixth assessment report outlining the most up to date evidence on the physical progress of climate change. The headline feature of the report is an even more urgent tone than ever before – the alarming statistics picked up from the report are that warming is happening even faster than expected, and the unprecedented nature of this is ever more certain. The IPCC urges policymakers and civil society to do more to reduce emissions, and to do it faster, with the window in which it would be possible to avert more than 1.5 degrees of warming rapidly closing. The report shifts decisively away from the often cautious warnings, caveated by the great deal of uncertainty, which characterised many of the IPCC’s reports in the first half of the previous decade.

But despite the urgency of tone and the stark warnings, it’s not clear that its recommendations on policy are any more likely to be adopted than the recommendations made in 2013 when the last scientific update was issued. Not because there isn’t more political support than there was in 2013 – there definitely is – but because the IPCC bar continues to rise above where politicians are potentially willing to reach based on what we are seeing from national emissions targets submitted by countries in the run-up to COP26. The IPCC also is increasingly confronting them to go beyond long-term targets and set the ‘how’ of how they plan to meet them. And while the politics associated with net-zero might still lag behind what the IPCC is calling for, that rising bar will mean increasing expectations of business regardless of policy enacted.

Many commentators have already emphasised the lack of compatibility of the majority of net-zero targets with a 1.5 trajectory. The reaction of most politicians and businesses when called out on this fact has been to bring forward net zero targets – instead of 2050, it's 2040 or 2035. However, given the fact that most countries and businesses are way off track of even meeting a 2050 net zero timeline, a shorter deadline is unlikely to comfort many of the sceptics.

All signatories to the Paris Agreement were due to update their national climate targets before the end of last year, but the majority missed this deadline, and many “updated” commitments are still incompatible with Paris-aligned emissions trajectories or have been ‘updated’ on the margins – more gases, more sectors, less conditionality, but no new detail on how. Even for those pushing the most ambitious targets, like the UK and EU, there are ‘policy gaps’ where the legislation needed to actually catalyse emissions reductions is either blocked by politics or watered down in political wrangling. From an IPCC perspective, and that of international NGOs, climate policy already does not match its own rhetoric, or the urgency needed to address the “Code Red” warnings.

So if the new report’s conclusions may not lead to significant early changes in public policy, how significant is it for business? The answer is much more than one might think. While politicians may be partially sheltered by election cycles and majority rules, the private sector is far more exposed to climate change activism, ranging from street protests to investor resolutions and legal actions. A key target for scrutiny and criticism will be perceived “empty” corporate net-zero pledges or 2050 time horizons.  Importantly, what should not be taken from the report is that net-zero pledges are inadequate in and of themselves to respond to climate change, but instead inadequate net-zero pledges are the issue. “Empty” net-zero pledges are those that i) set distant dates with no plan (or sometimes intention) to reach them, or include ii) an overreliance on offsetting. Businesss will be expected to act faster and share hard data on actual emissions reduced. If offsets are used there is a growing expectation that they are a short-term option while businesses explore the longer term options, or that they are only used for ‘unavoidable’ emissions.

We are already seeing evidence of the bar shifting: the Science-based Target Initiative – considered the current gold standard in net-zero plan setting – is increasing its minimum ambition for corporate climate action from simply below 2 degrees to 1.5 degrees above pre-industrial levels. For those that are comfortably in reach of a net-zero target, attention will shift to what happens next and how to go beyond net-zero and become “net-positive”. Microsoft already has plans to become carbon-negative by 2030. Actions illustrating actual emissions reductions prior to 2030 will increasingly be requested –by customers, and by investors, and upheld by the courts. We saw this recently in the case of Shell being ordered by the Dutch courts to cut its emissions by 45% by 2030 as its emissions were deemed an “unlawful danger”. While Shell intends to appeal this so it is still too to say whether it will actually impact its climate policy, it is likely that the perceived success of the climate activists in this case will see similar cases brought against corporates globally.

The pressure and rising bar for business may mean that business turn to government to call for more regulation in hopes of a more level playing field. We’re already seeing some evidence of this with joined-up approaches for addressing carbon-heavy assets, or the proposal for a carbon border adjustment mechanism in the EU. Whether that will then be enough to shift the dial on the politics still remains to be seen. With a climate focused autumn upon us – NY Climate Week in September, the pre-COP in Milan in September/October, and COP26 in Glasgow in November – there will be no shortage of noise focused on the urgency and magnitude of measures needed. The question will be whether that noise translates into actual action. 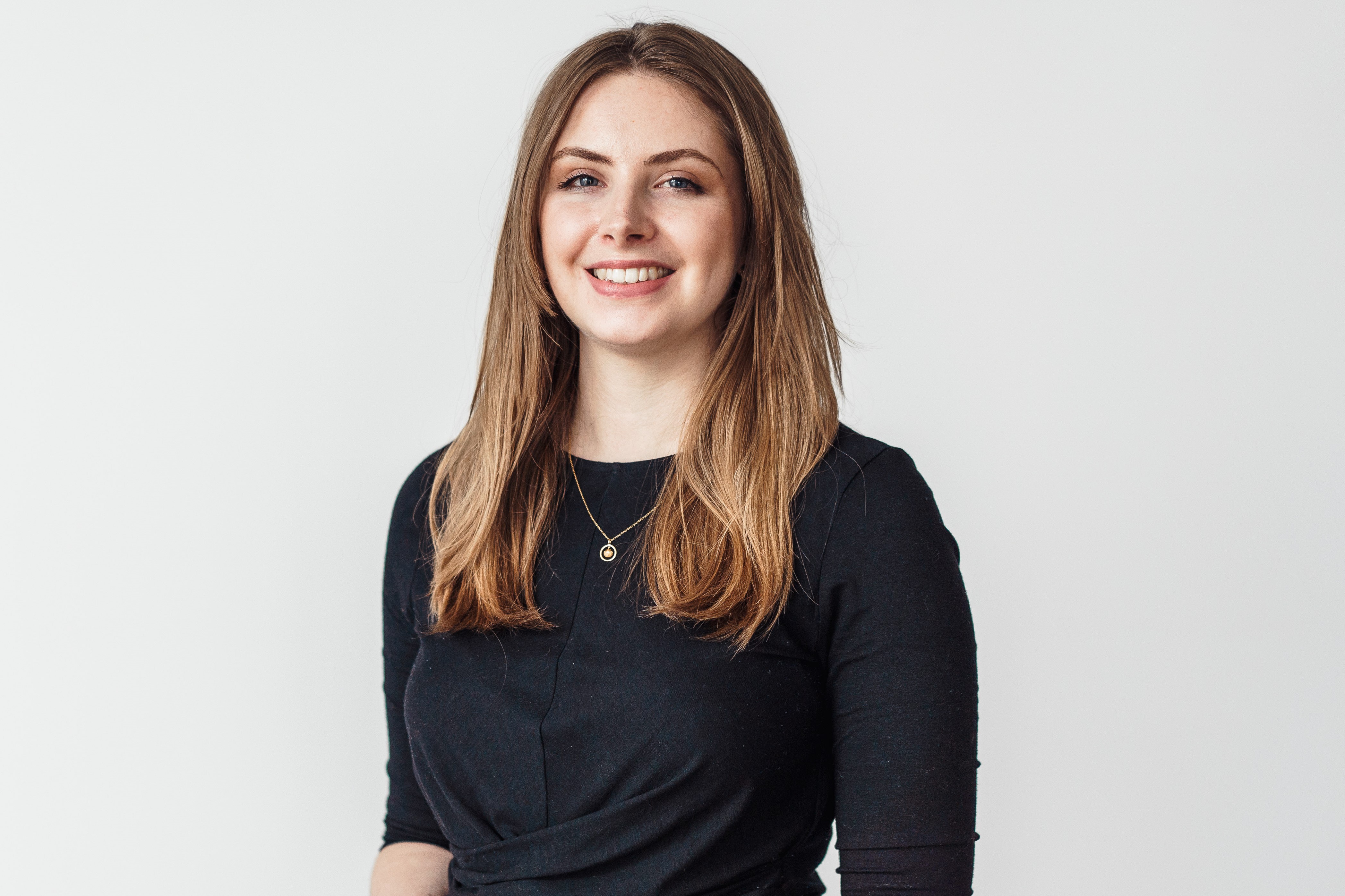