The European Parliament’s rejection of Sylvie Goulard today is the most significant consequence yet of the fragmented European election result in May. It is a reminder of the weak position of President-elect Ursula von der Leyen and a significant blow to French President Macron. He appeared to have built on his success in securing Christine Lagarde’s presidency of the European Central Bank and installing his ally Charles Michel as Council President, securing a strong portfolio for another political ally. Goulard would have overseen the internal market, space, defence and industrial policy portfolios, but is now the first French nominee in history to be rejected.

A new nominee will eventually be forthcoming, but today’s rejection exposes three longer term concerns for Macron as he seeks to build momentum with German chancellor Angela Merkel for EU reform at next week’s European Council: 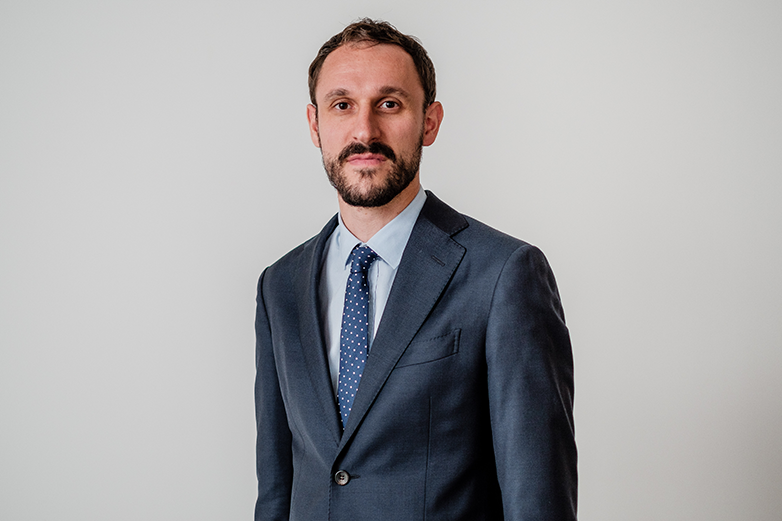 Amidst the noise of the Scottish Parliament’s ongoing inquiry into Alex Salmond and the SNP’s acrimonious Westminster reshuffle, one would be forgiven for having missed the publication of the party’s “Roadmap to a Referendum”. The plan, while not immediately dictating the prospects of success, charts in detail how an SNP Government would force the issue following the…