One of the biggest challenges with setting a robust carbon price is that it may encourage companies to move to a region with a lower price on carbon or no price at all (“carbon leakage”). As the carbon price increases, this presents a growing challenge for countries. This has led to the development of the Carbon Border Adjustment Mechanism (CBAM), which puts a carbon price on imported goods - to top it up to match the price paid by companies domestically.

The EU Commission published its legislative proposal for a CBAM in 2021 with the aim of aligning it with WTO rules. The WTO themselves have said that they are in theory content with a CBAM as long as it applies equally to those inside and outside of the EU and doesn't breach any trade rules. The devil will be in the detail, with a number of crucial issues still needing to be agreed including how countries calculate their carbon price.

Within the EU carbon leakage has historically been dealt with by allocating free allowances to those industries most at risk. The introduction of a CBAM and the phase-in of the CBAM charges from 2026 will be matched by a phase-out of free allowances for those same sectors within the EU. Gradually, these industries will be subject to the full cost of carbon. Unless processes are decarbonised, there will be an increase in the cost of commodities with allowance prices currently around €95 per tonne and rising quickly.

The US initially opposed the EU's introduction of the CBAM and spoke out against it at the 2020 WTO meeting. However, the international political landscape has shifted radically since then. Republicans and others who would traditionally oppose climate interventions like this recognise that a CBAM, particularly if complemented by cooperation at the G7 level, is a good way to deal with Chinese imports. There have been regular meetings between the European Parliament and the US and gradually there has been increased support for it. The impact on US goods is minimal - less than 0.5% of imports (by value) to the EU would be impacted. The introduction of a CBAM could also boost US imports to the EU as US industries are more carbon-efficient than other countries, meaning they would be charged less than competitors. The challenge for the US will be in how to calculate their carbon price.

Germany has proposed a G7 climate club to address concerns around protectionism. This would improve cooperation between countries on a range of climate issues but a key objective was to agree on cooperative approaches to carbon pricing. The G7’s carbon club was launched earlier this year but the details still need to be finalised with the aim of doing this by the end of 2022. Germany is also pursuing a climate club through the G20. With slow but steady progress through the G7 to a more international approach to carbon pricing, a CBAM promises to generate more cooperation between countries on decarbonisation. For companies that rely on the import of goods or importers of goods covered by the CBAM the key thing to watch will be discussions around how a carbon price could be calculated.

There has been overall agreement by the EU Parliament and Council on the need for a CBAM, with Trilogues due to start in October to iron out the details. 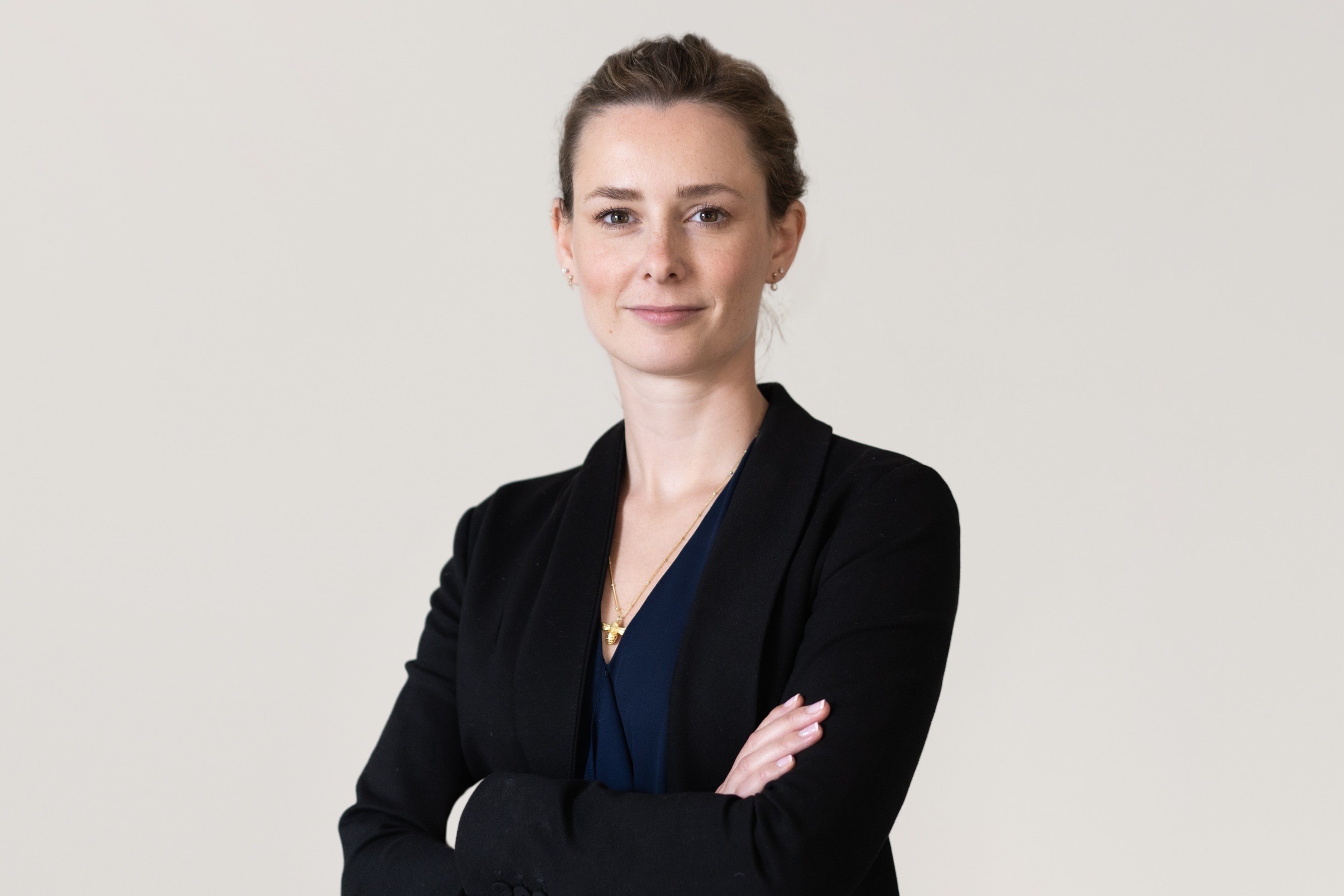 Since the Russian invasion of Ukraine, Central and Eastern Europe (CEE) has struggled to replenish its gas storages and ensure it has sufficient supplies to get through the winter. Russia twice halted gas flows completely through Nord Stream 1 to the continent after Europe and its allies imposed sanctions on Moscow, and the United States is poised to become a major player…

As temperatures soar across the globe, Democrats in Congress have woven together a party-line package to help achieve President Biden’s goal of a 50% reduction in greenhouse gases by 2030. The Inflation Reduction Act (IRA), likely to emerge from Congress this summer assuming Democrats can manage their fragile 50-vote Senate majority, has the potential to complete a…