The US Federal Trade Commission (FTC) has officially brought a case against Meta to trial in an attempt to stop Meta’s acquisition of Within, a virtual reality (VR) fitness company. The trial marks the first high-profile legal test of the FTC’s efforts under Chair Lina Khan to broaden the scope of antitrust law to attempt to slow the growing power of Big Tech companies. While most antitrust cases have dealt with how a deal would hinder current competition in a certain industry, the FTC is arguing that Meta’s acquisition of Within would reduce future competition in the nascent VR fitness app market. Instead of acquiring Within, the FTC argues that Meta has the resources to, and should be, developing its own product to enter the market. In response, Meta argues that smaller companies like Within often rely on being acquired by larger firms to reach their full potential.

Winning the case against Meta would not only mean successfully blocking the Within deal but would also set a legal precedent for the FTC’s so-called potential competition theory, allowing the agency to go after other Big Tech companies for similar reasons. If the FTC loses, it can still bring the case to its in-house administrative court, the outcome of which Meta could then appeal to the federal court system. There is no doubt that a loss in court to Meta would be a big hit to the FTC and would deter future arguments from the agency around potential market competition. However, while some experts tend to look at this case on its own merits, its outcome will not slow the progress federal policymakers are making toward tightening antitrust rules, particularly against tech giants.

For one, the FTC is not the only player in the antitrust policy space. The FTC has found allies in the Biden administration and Congress who share Khan’s scepticism toward Big Tech and are willing to push to regulate the ways in which businesses use new technologies to gain anticompetitive advantages in the market. For example, Jonathan Kanter at the Department of Justice’s (DOJ) Antitrust Division is a strong ally of Khan and a key member of the Biden administration. Even as the FTC pursues its case against Meta, the DOJ continues to push forward on antitrust reform. Under Kanter’s leadership, DOJ’s Antitrust Division has prioritized the need for in-house data and technology expertise by hiring a chief economist with a computer science and machine learning background. Further, DOJ has already brought a number of high-profile antitrust actions, including a lawsuit into Google’s monopoly of search engines and ad markets (which began under the Trump administration) and investigations into Apple’s alleged use of market power to stifle smaller tech companies, including app developers and competing hardware makers.

The increased scrutiny of Big Tech companies does not stop with federal regulators. In the last Congress, lawmakers made significant progress on a bipartisan antitrust bill that would expand consumer choice by banning Big Tech companies from giving preference to their own products or services. While the American Innovation and Choice Online Act (AICOA) passed the Senate Judiciary Committee, it failed to receive a floor vote and fell victim to a busy legislative calendar and a significant lobbying push from Big Tech. Even so, Congress still managed to increase the budgets for both the FTC and DOJ’s Antitrust Division - a key for both agencies, whose resources are stretched thin at a time when antitrust enforcement is ramping up.

In addition, the FTC is pushing to expand its internal remit in shaping competition policy through its interpretation of the scope of Section 5 of the FTC Act.  In a policy statement issued by the agency in November 2022, the FTC sets forth broad principles under which conduct by businesses will be deemed to be an “unfair method of competition”. This new broad interpretation of Section 5 means that the FTC will likely launch investigations into anticompetitive practices that may not have previously warranted attention from the agency. It is important to note that the validity of the FTC’s approach is likely to be challenged in court and may be deemed unconstitutional and an overreach of authority. Nevertheless, the FTC’s approach signals that the agency is willing to continue to advance the way federal regulators approach competition – even if it risks losing in a court battle.

Regardless of the outcome of the FTC-Meta trial, the push by federal antitrust regulators to take a novel litigious approach to enforcement is giving the US court system an opportunity to consider new issues and arguments that have the potential to shape competition policy going forward. Whatever the outcome of the Meta lawsuit, the FTC has already made inroads in fundamentally changing the antitrust landscape in the US – with the help of allies in the Biden administration and Congress. As a result, industry should caution against the belief that the case against Meta is do-or-die for the federal push on antitrust policy, and increased scrutiny on the ways in which companies use technology to boost their market power will persist. 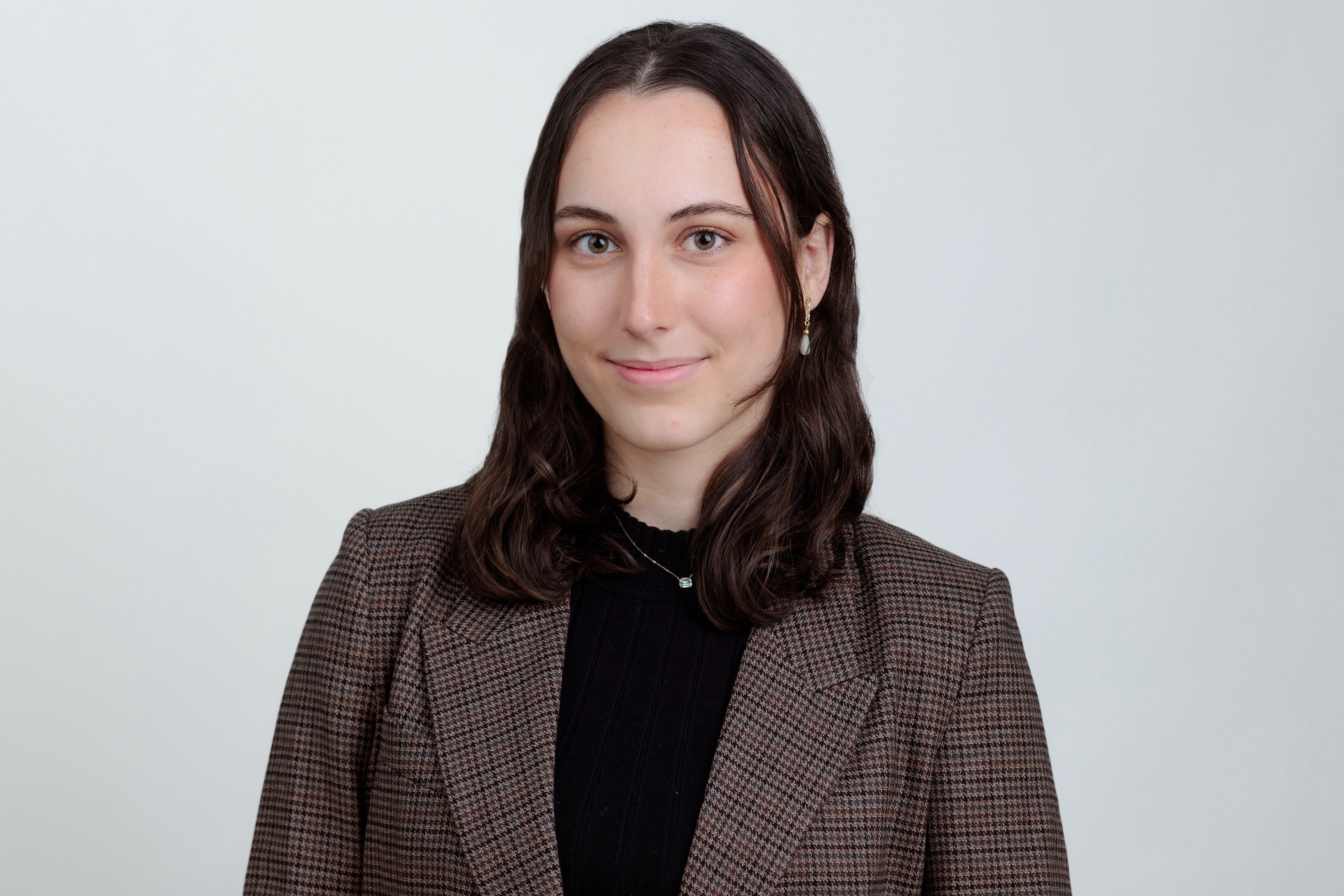 Top in Tech: On the ground at CES and the UK Media Bill

This week on Top in Tech, Conan D'Arcy is joined by Michelle Ryang to hear about what she saw at last week's Consumer Electronics Show (CES) in Las Vegas. What does the biggest show in tech tell us about the new trends emerging in 2023 and how are US companies reacting to newfound regulatory scrutiny?